Brexit is far from the finishing line

Whatever comes of these talks, democracy will still be in peril. 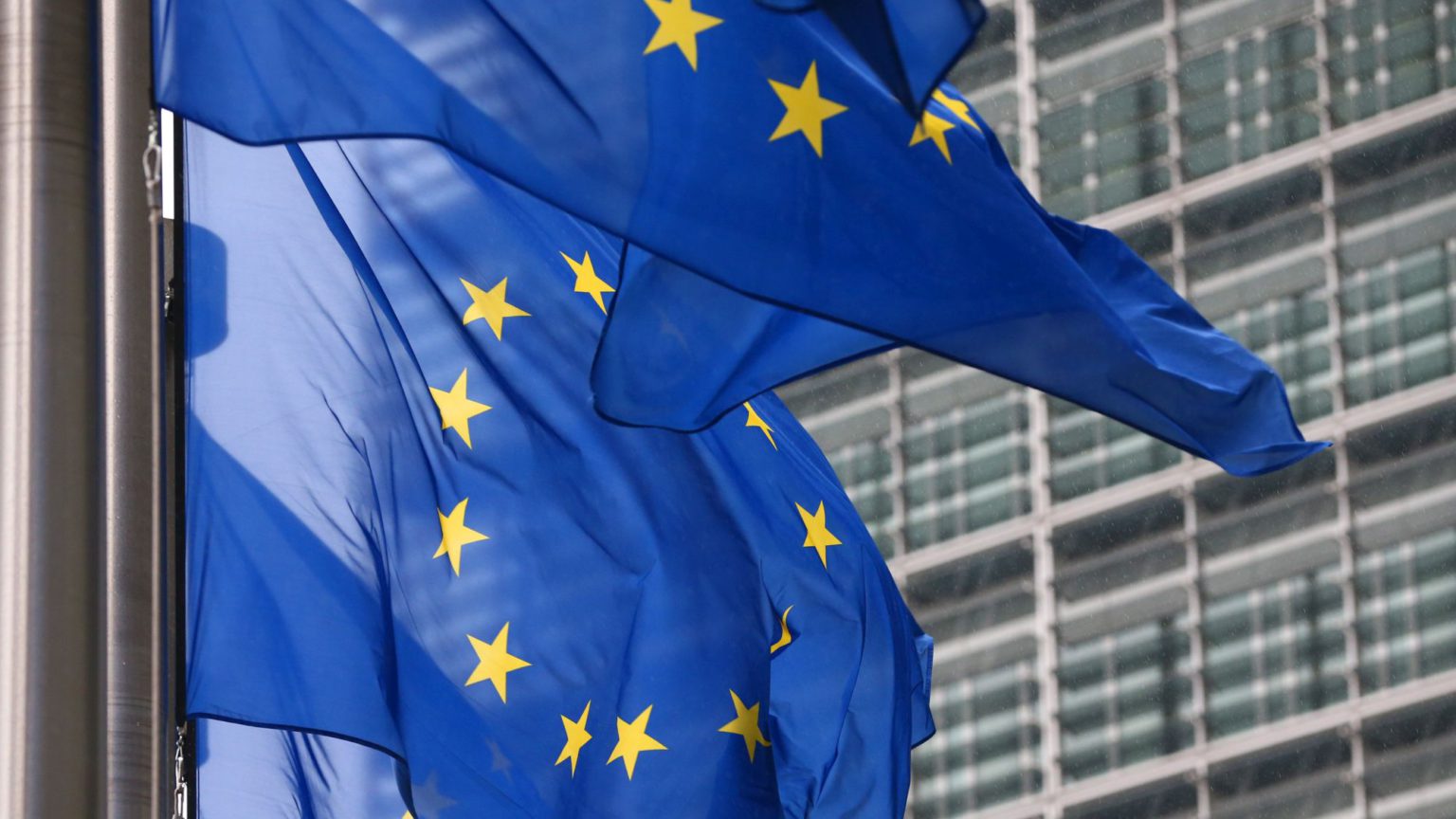 So, at the time of writing, we’re not in the ‘tunnel’, but by the time you read this, we might be. It was announced earlier today that negotiations on Britain’s EU exit would recommence, following a ‘positive’ meeting between Irish Taoiseach Leo Varadkar and UK PM Boris Johnson yesterday, which cleared a ‘pathway’ to a deal. But the European Union was keen to make clear we were not quite entering said tunnel – the Brussels jargon for the secretive, buckle-down stage of talks.

If you’re finding the metaphors and fine distinctions baffling, you’re not the only one. What will come of these talks is really anyone’s guess. The Irish press has been briefed that the UK has moved significantly on the issue of customs, perhaps to something resembling the Northern Ireland-only backstop, which would keep Northern Ireland in the Customs Union. But for now No10, for whom this outrageous land-grab was supposedly a red line, remain tight-lipped.

The secrecy and the accompanying chin-stroking speculation is a reminder of how the EU does business – behind closed doors, beyond the prying eyes of the people. But it is also a reminder of how shut out the British public has been throughout the Brexit process, as much domestically as in the Brussels talks. Over the past three-and-a-half years we’ve all looked on, spectators, if that, as politicians and campaigners, most of whom want Brexit to fail, cut deals between one another.

So now it falls to Johnson, the late-in-the-day Leaver, to have one last shot at securing a meaningful Brexit by 31 October. But even if he gets what he wants, it’s worth remembering that the Northern Irish backstop has seemingly consumed No10 to the exclusion of all other issues with Theresa May’s Withdrawal Agreement and the accompanying Political Declaration – not least the role set out for the ECJ. The backstop is just the start of what’s wrong with that deal.

Meanwhile, our Remainer Parliament has made a No Deal Brexit effectively impossible. If no agreement is passed by 19 October, the Benn (aka Surrender) Act will kick in, forcing the PM to request an extension and giving Brussels the right to dictate how long we stay in limbo. MPs claim this was about avoiding the ‘calamity’ of No Deal, but the way they have acted recently has made it all the more clear that this was about stopping Brexit and pushing the public out of the process.

They claim there is no mandate for the No Deal Johnson was allegedly hurtling towards, and yet they blocked an election before 31 October. Now MPs are mulling over holding a second referendum – a non-choice between a version of May’s deal and Remain – before a General Election, lest the plebs elect a parliament willing to take us out. That would take months. Even if Johnson pulled off the impossible in Brussels, this is what he would be returning to.

So we have a European Union that seemingly won’t allow a meaningful Brexit for the entire United Kingdom. We have a parliament that won’t allow No Deal, and won’t allow us to vote them out. And in the middle is a government, with a negative majority, in office but not in power, but kept in place because it suits the agenda of the Remoaner opposition. Any avenue through which the public might genuinely shape events has been closed off. This is what we’re up against.

Amid the infernal swirl of jargon and speculation that is going to continue these next few days, it is important that we don’t let the seriousness of all this escape us. If Brexit is thwarted, it will leave British democracy itself in peril. We would be in a European Union we cannot leave, and lumbered with a political class more emboldened than ever to use the power we lend them to overrule our wishes. There may be light at the end of the tunnel, but for now it feels much more like an oncoming train.