‘Liberals don’t understand the importance of the nation’

SDP leader William Clouston on the rebirth of his party and the real centre of British politics. 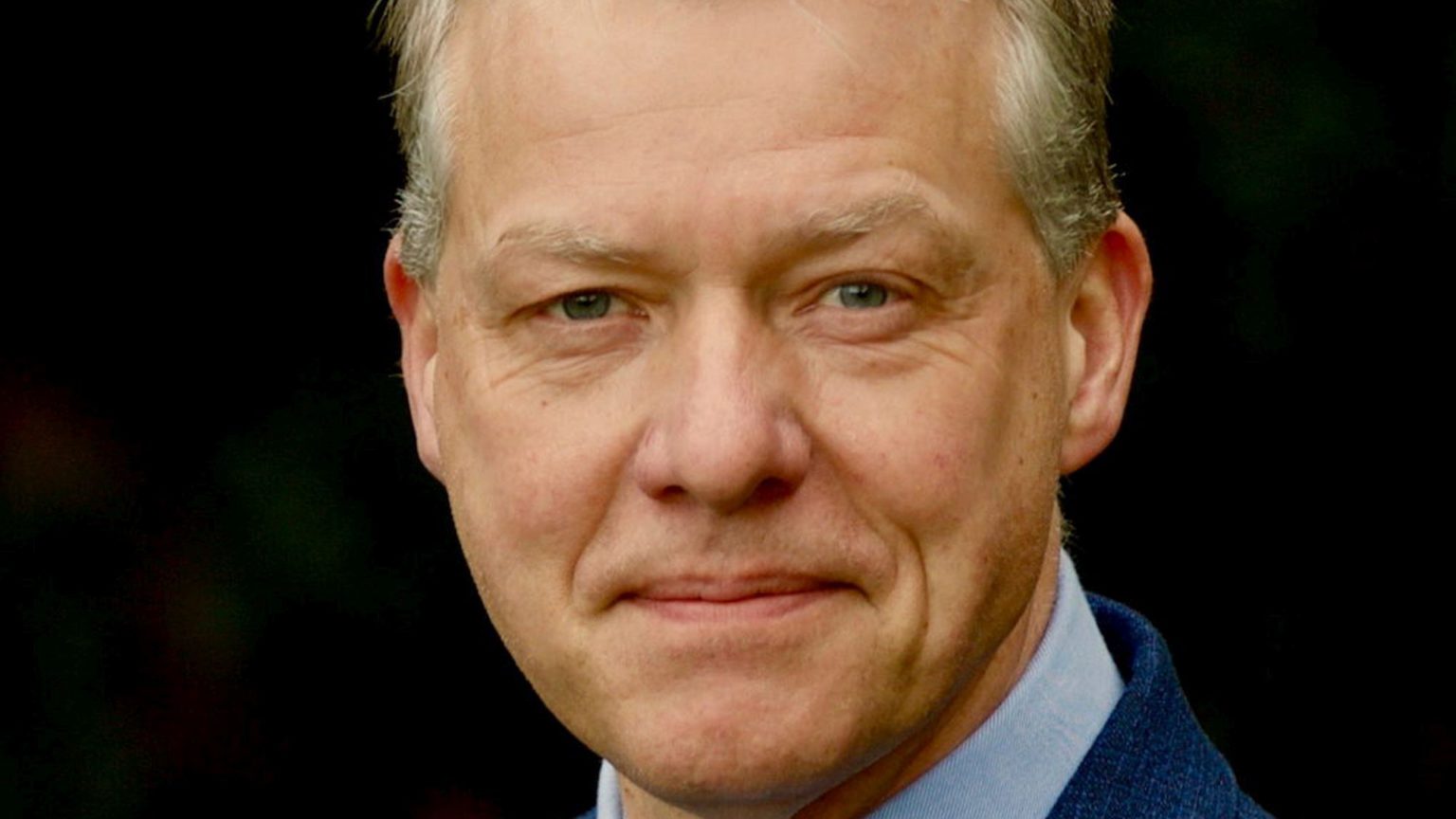 Many people would be forgiven for thinking that the Social Democratic Party (SDP), formed by four breakaway Labour MPs in 1981, was long gone: it merged with the Liberal Party in 1988 to form the Liberal Democrats. But a core of grassroots activists kept the flame alive, under the guiding philosophy of original ‘Gang of Four’ member David Owen. Since then it has developed a communitarian, Eurosceptic platform that members believe is underserved by the main parties. Ahead of the SDP’s conference in Leeds this weekend, spiked spoke to SDP leader William Clouston.

spiked: Could you briefly explain the history of the SDP?

William Clouston: You can explain it in half an hour or just one line. In one line: the Gang of Four set up the SDP in 1981, David Owen kept it distinct and separate from the Liberals in 1988, so he kept the SDP going separate from the Lib Dems, he quit in 1990, and then the grassroots, the membership, kept it alive until this day. That’s it. A lot of people did think it had gone altogether. I was actively involved throughout the whole of the 1980s, and I was one of those people. I didn’t know it was still around until David Owen told me a few years ago and I got back involved. But it had been kicked back to the grassroots.

spiked: Is social democracy compatible with liberalism, as it is currently understood?

Clouston: I think those of us in 1988 who voted against the merger – and 42 per cent, I think, of Social Democrats did – did so for very good reasons. Social democracy is not liberalism. The merger was a sort of marriage of convenience because of a not very good election result in 1987. But you are putting two things together that are philosophically very different, that was our objection to it then. Liberalism puts first-order priority on the individual. That’s its political heritage and its thinking.

The crude difference between that and social democracy is social democracy is much more communitarian. For liberals, it’s all about individual rights. And over the past 20 to 30 years what has been forgotten is the importance of the group to the individual. So liberals are not really interested in community, not really that interested in family, and there’s a huge hostility to the nation state. We, however, think that the nation is where you convene to do things like the National Health Service, and to look out for one another. Liberals don’t get that.

spiked: Would you call yourselves ‘centrists’?

Clouston: Centrism is such a weird concept nowadays. Political labels have been so debased. To put us in the same category as, say, the Liberal Democrats would be an absurdity. So we are centrist, I guess, because our politics combines different elements. We’re red-and-blue centrists. But the blue bits are pretty blue and the red bits are pretty red.

On economics, we’re to the left of New Labour, considerably. We’re looking at railway nationalisation, a large-scale council-house-building programme, a national care service, more money for the NHS, deliberate attempts to get the national living wage up, and so on. The state has lost confidence in its capacity for direct provision. Everything’s been marketised, and everything’s been outsourced. I think it’s vital that the state regains some confidence in direct capacity. But on the other side, law and order is very important, defence is very important, the nation state is very important, we want lower immigration. So it’s a combination.

This idea that the public have to pick everything from one side is nonsense. And actually most people’s views don’t have that kind of clustering. A lot of people say, ‘I want slightly less immigration, and, by the way, I want some council houses built’. And that combination works really, really well. In fact, if you don’t do one, the other doesn’t work. David Goodhart and Matthew Goodwin have looked at the values divide and where the gap is in British politics, and we’re sitting right on top of it.

spiked: Is there anything else that marks the SDP out, do you think?

Clouston: One of the ideas that I think is very important now is the toleration of differences. In every sphere you’ve got people rushing around talking about the lack of proportionality between genders and backgrounds. We think that in a free society you will get some differences between different groups, and that that is okay. And in a free society it is expected that you will, because we make different choices. If you view every instance of non-proportionality as oppression, you’re just going to start and inflame a culture war, which is very destructive. The SDP’s view on this is that the cure to it is just a little bit of old-fashioned tolerance, toleration of differences. So that’s something that is a little bit distinctive.

spiked: How have the SDP’s views on the EU developed over the years?

Clouston: The party in the 1980s was pretty pro-EEC. But Euroscepticism is something that came from the Owenite split. We are Owenite Social Democrats and Owen became increasingly Eurosceptic because he saw the direction of the EU project. Actually, the SDP’s Euroscepticism can be traced back to 1989, when the Scarborough conference voted in favour of ruling out a United States of Europe. And since then, we’ve become pretty hard Eurosceptics of the sort of Peter Shore / Tony Benn variety. No nation-state democrat on the left should be supporting the EU.

spiked: What’s your stance on No Deal?

Clouston: Of course, no one knows what will happen. But I think No Deal isn’t as scary as No Democracy, put it that way. Our position all along is that we want a Canada-style free-trade agreement with the EU. But the negotiations have been cocked up from the start. So I don’t know where you go from here. But I think if it’s No Deal or No Democracy, we’re on the side of No Deal.