Uber and out: why the tech unicorns keep losing money 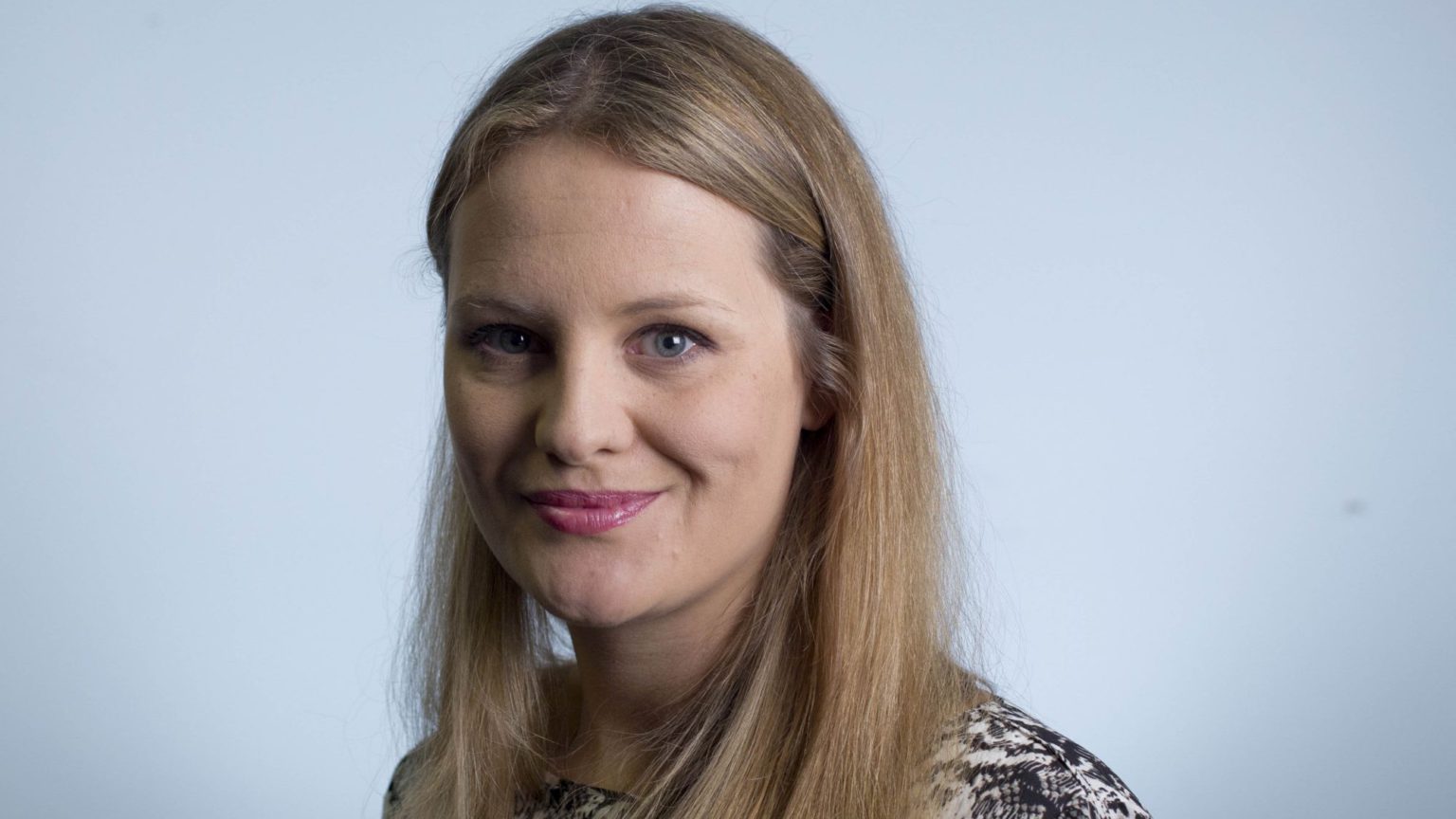 You can hail an Uber in 83 countries and 858 cities. On the surface, the taxi app has taken over the globe. But in the last quarter, Uber registered losses of $5.2 billion and revenues of $3.16 billion. Uber has never made a profit. How is this possible? And what are the implications for the supposedly booming and innovative tech sector? FT Alphaville’s Izabella Kaminska was an early sceptic of the Uberised economy. spiked caught up with her for a chat.

spiked: When did you first notice that something was wrong with Uber?

Izabella Kaminska: There was so much buzz about Uber but there was no scrutiny of the business model. No one had asked: well, does this actually work? It has always been very challenging to launch any sort of taxi-type service because the profit margins are just so small. So it’s quite bizarre that you could have this huge ‘success story’, especially when you tie that up with the sort of continuous offers and vouchers that they were giving away to people.

A lot of Uber’s differentiation is in how it treats its employees. In the UK, there has always been two types of taxi services: the black-cab market and the minicab market. Minicabs cannot pick up people on a tariff basis, unlike black cabs, so they have to be pre-ordered. Then technology came along and apps started to bridge the two worlds. Minicab drivers market their services via a minicab firm. They get the money directly from the client, and then they owe the marketeer money on the basis of whatever deal they have struck up. They are clearly self-employed. But with Uber, everything got reversed. Uber is both a marketer and an employer – not least because Uber takes cash from the client and pays the drivers.

The cab market is already an open-ended market – there is regulation but effectively anyone who meets certain criteria can enter it. Gaining market share has to come at a cost. With Uber it comes from massive subsidies from investors’ money. Anyone can do that and you don’t have to have a better business model because you’re competing on price, not on the service. When Uber originally entered the market they did try to compete on service, offering a high-quality ride for a very low price. But that proved unsustainable in the long run, so, you’ve seen the quality of Uber go down over time.

So the question becomes, if you have a company with lots of employees, margins are very low and it is acquiring market share through subsidisation, and not necessarily through quality, how can you guarantee that this is going to be a sustainable and profitable model? You can’t.

spiked: Has Uber created any value?

Kaminska: On the contrary, it is one of the most loss-creating companies of all time. Billions of dollars of losses. I think the justification to the investors is that it’s about scale. To some degree that’s true, because low-margin businesses can be effective at scale. That’s certainly the story that Uber’s investors bought.

The other goal for Uber is to become so big as to be a de facto monopoly. But that overlooks the fact that, technically speaking, what Uber does is very replicable. It’s an app, there’s no intellectual property associated with it. It has a core technology that is not in any way protected. Anyone can copy it.

spiked: Is this a common problem for new tech firms?

Kaminska: Yes, I think one of the hallmarks of the unicorn bubble is the prevalence of tech companies that don’t make any money. They make revenues but they don’t make profits, and they are heavily subsidised by investors based on the belief that they will become the monopoly platform in their sector, and eventually will be able to raise prices to a level that can generate profit. But we’ve not seen that happen yet.

The other strategy is for a company to acquire the market on a loss-leading basis in one sector, but then make money through selling alternative services, like data services or advertising. And from that perspective, the model is ‘if you build it, they will come’ – build it on a loss-leading basis and, like Facebook, pivot to advertising or whatever. But it is a high-risk strategy; not every company can do it, and there’s only so much advertising revenue in the world.

spiked: Will Uber ever make money?

Kaminska: It’s a bit early to tell, but since its IPO so far it’s been in the doldrums. The amount of harebrained stuff coming out of Uber suggests to me that they’re desperate for a pivot that will finally create some sort of profit.

Everyone’s fixated with this idea that Uber will finally make money with a fleet of self-driving cars, but I don’t see why it would. Self-driving fleets are going to be capital intensive. The entire unique edge that Uber brought to the market was that it was a business that didn’t have assets on its books. Assets suffer from depreciation and you have to maintain them. There are all sorts of burdens associated with having a large infrastructure you have to look after.

This assumption that it’s going to make money is preposterous. The only comparative industry is the rental car market, which also has tiny margins. They have to make their money from selling add-ons like insurance. There are also all sorts of problems with managing car fleets. The worst thing you can have is excess, waste capital. Car companies are very good at managing that, but Uber has no experience of it.

spiked: How have Uber drivers fared?

Kaminska: This is going to sound controversial, but it’s a bit like a pyramid scheme. If you’re an early employee and you got in in the right year, you operate in the right place, you bought your car when it was still cheap and you were able to secure an edge or you were clever enough to set up a syndicate with other drivers, you can and probably do make money from driving. But by and large, a lot of Uber drivers that I’ve talked to were brought in under false pretences. They were sold this story that they could work for themselves and they would be earning loads of money.

Actually, what has transpired is that they’re working much longer hours than they ever thought they would, their costs are going through the roof, and when they do the accounting, they’re actually left with a very small net sum, which in some cases is below minimum wage. There is a huge number of Uber drivers who would have come in, bought a car at far too high a cost or set up a contract that is far too expensive and have been unable to operate in routes that pay them. If you consider that a lot of Uber drivers are coming in with no experience in this game at all, they might have underappreciated other externalities and costs, like petrol costs, maintenance or tax liabilities. It’s also very hard once you’ve committed to a car to turn back.

spiked: What are tech firms getting wrong?

Kaminska: They’re coming to the market and making mistakes that companies that have been there before have made through the ages. Actually there’s a really good reason why we scale things up and why things aren’t done on an entirely decentralised basis. I think a lot of Silicon Valley thinks businesses can be descaled with technology. I think that’s a fallacy, I don’t think going digital can replace economies of scale.

Airbnb is a good example of a system that is descaling a conventional model – a hotel – which is a highly scaled business. Hotels have everyone working at the same site, one person to manage the keys, you have cleaners. Everything is scaled and efficient. If you break up the same capacity over different locations in singular flats, then you have to employ more cleaners, more managers and the costs are higher. Individual Airbnb renters can make money and it makes sense for them. People are also buying a different experience than a hotel. But by and large, the system becomes less efficient. If you have a spare room in a house, then it makes economic sense because you’re letting out existing capital, but when you have Airbnb progressing into the rental market and people are buying property especially to let it out on Airbnb, then it becomes more questionable whether it’s worth it.