What everyone gets wrong about the Amazon

Michael Shellenberger on the Amazon fires and the colonialism behind climate change. 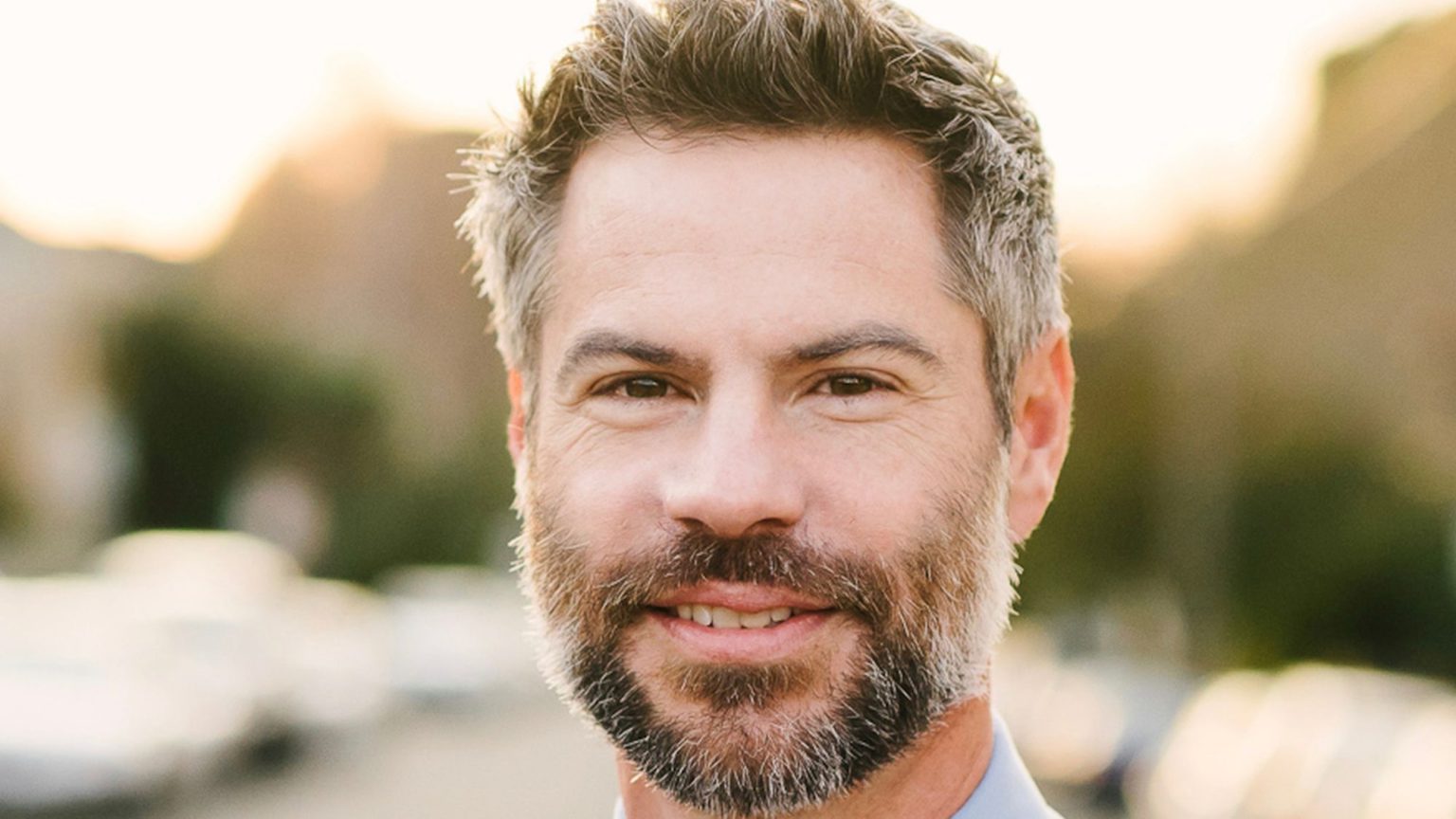 The fires in the Amazon have caused an international outcry – from politicians, the media, celebrities and environmental groups. The talk is of record levels of fires and deforestation, of human wickedness destroying the pristine natural environment. Apparently, we are even destroying ourselves in the process – the Amazon rainforests are the ‘lungs of the word’, which we rely on for our supply of oxygen, it is often claimed.

Michael Shellenberger, founder and president of Environmental Progress, and listed as a ‘hero of the environment’ by Time magazine, says we have got this all wrong. spiked caught up with him to find out more.

spiked: What did everyone get wrong about the Amazon?

Michael Shellenberger: Mostly everything. The first thing people need to understand is that there has been a huge decline in deforestation since its peak in the early 2000s. Deforestation is still 75 to 80 per cent lower than at this peak. Deforestation has been going up in recent years, but that rise didn’t start under the current Brazilian government. Clearly, much of the response from the Western media is a reaction to Bolsonaro – it’s not just about what’s happening on the ground.

The other big issue is that the Amazon is not ‘the lungs of the world’. It does not produce 20 per cent of the world’s oxygen. The idea that we need it for oxygen production is a myth. It’s just basic plant science: the Amazon uses about as much oxygen as it produces, through a process called respiration, which pulls nutrients out of the soil into the plants. This process accompanies photosynthesis.

We don’t need it for oxygen, and those of us that care about the natural environment – which is basically most people – have a lot of better reasons to want to protect it. But from the 1950s and 1960s onwards, conservationists realised that they could get a lot more media attention by telling people that environmental problems weren’t just problems that people should care about because they love the environment. Instead, they started to say that these were really problems that threatened an apocalypse or the end of the world. They have been doing this with basically every environmental problem.

It’s manipulative. It’s a sad commentary on the cynicism of many environmentalists and environmental scientists, who think that they can’t get people to care about nature and that we only care about ourselves.

spiked: Why is it dangerous to exaggerate the risks of the Amazon fires?

Shellenberger: Well, the big one is happening right now. President Bolsonaro, for public-relations needs, felt the need to send the military into the Amazon. The problem with this is that it frames the Amazon’s issues as being about ‘illegal’ activity. The picture that gets presented is that these fires are being created by criminals and vandals from outside the forests.

Thirty million people live in the Amazon. But whenever the Western media and environmentalists point to the people living in the Amazon, they only ever point to the indigenous people. But the indigenous people are just one million out of 30million. There are a lot of normal Brazilians there. These tend to be descendants of slaves or mixed-race people who are trying to make a living. They are not all ‘good’ or all ‘bad’. They are people developing the area in the same way Europeans developed Europe and Americans developed the United States. And if we want to protect more of the natural environment, we’re going to have to work with those people, not vilify and demonise them.

spiked: What is motivating the alarmism in the West?

Shellenberger: It’s like an onion you have to peel – there are so many reasons why. The first is, obviously, that you get more media attention through alarmism, and media attention is important to sustain and raise money for organisations. My own organisation, Environmental Progress, would have more money if I were more alarmist.

It’s also very noticeable to me that the people that engage in environmental alarmism tend to be secular and on the left. If you’re on the political right, in much of the Western world, you tend to have a traditional religion, with your own gods and your own view of the apocalypse. You don’t need a political ideology to fulfil that. After the fall of communism and the failure of Marxism more broadly, the left needed a new apocalyptic religion and that has become environmentalism.

spiked: What is motivating those who are not environmental activists, like President Macron?

Shellenberger: There is something else going on there. There is an effort to represent European economic interests over Brazilian interests. I think one of the most interesting things I discovered during my reporting on the Amazon is that Macron’s own farmers are offering a lot of resistance to the trade deal between the EU and Brazil, as it involves importing a lot of Brazilian food. That makes sense when you think about it. So Macron seems to be doing something that might allow him to not engage in this free-trade deal with Brazil.

I’m not some rah-rah free trader. I think trade has been great for Brazil in many ways, and it’s obviously had some negative consequences, too. But – and this is what spiked is so often good at pointing out – Macron’s moralising is in service of a self-interested agenda. This is unethical. It’s a strategy to hide self interest behind altruism.

spiked: Are there other environmental causes that are used in this way?

Shellenberger: In both of the two big environmental issues of our time – climate change and deforestation – you have the rich world saying to the developing world, ‘Oh, you know how we developed through deforestation and fossil-fuel consumption? You’re not going to be able to do either of those. And it just so happens that we have the science to show why you have to stay poor.’

I mean, what a scam, right? I’m fascinated by spiked because I think we’re similar as post-Marxists, which means we still retain the hermeneutics of suspicion. So when somebody is talking about how to ‘make the world a better place’, it’s worth asking yourself whether they are really advocating for a kind of control, if they are making a power move or if there is an agenda being dressed up as altruism.

The real ‘climate hoax’ is not that climate change isn’t happening. That’s ridiculous – of course, there is climate change. The real hoax is how climate change has been used to advance an agenda by rich nations to keep developing nations down, to deprive them of resources and to thwart their competitiveness internationally. It’s not a conspiracy, just a natural outcome of powerful countries acting in self-interest – but doing so in ways that you can talk about in polite company without sounding like an oppressive colonialist.