Enid Blyton has been cancelled

The Royal Mint will not commemorate the ‘racist, sexist and homophobic’ author. 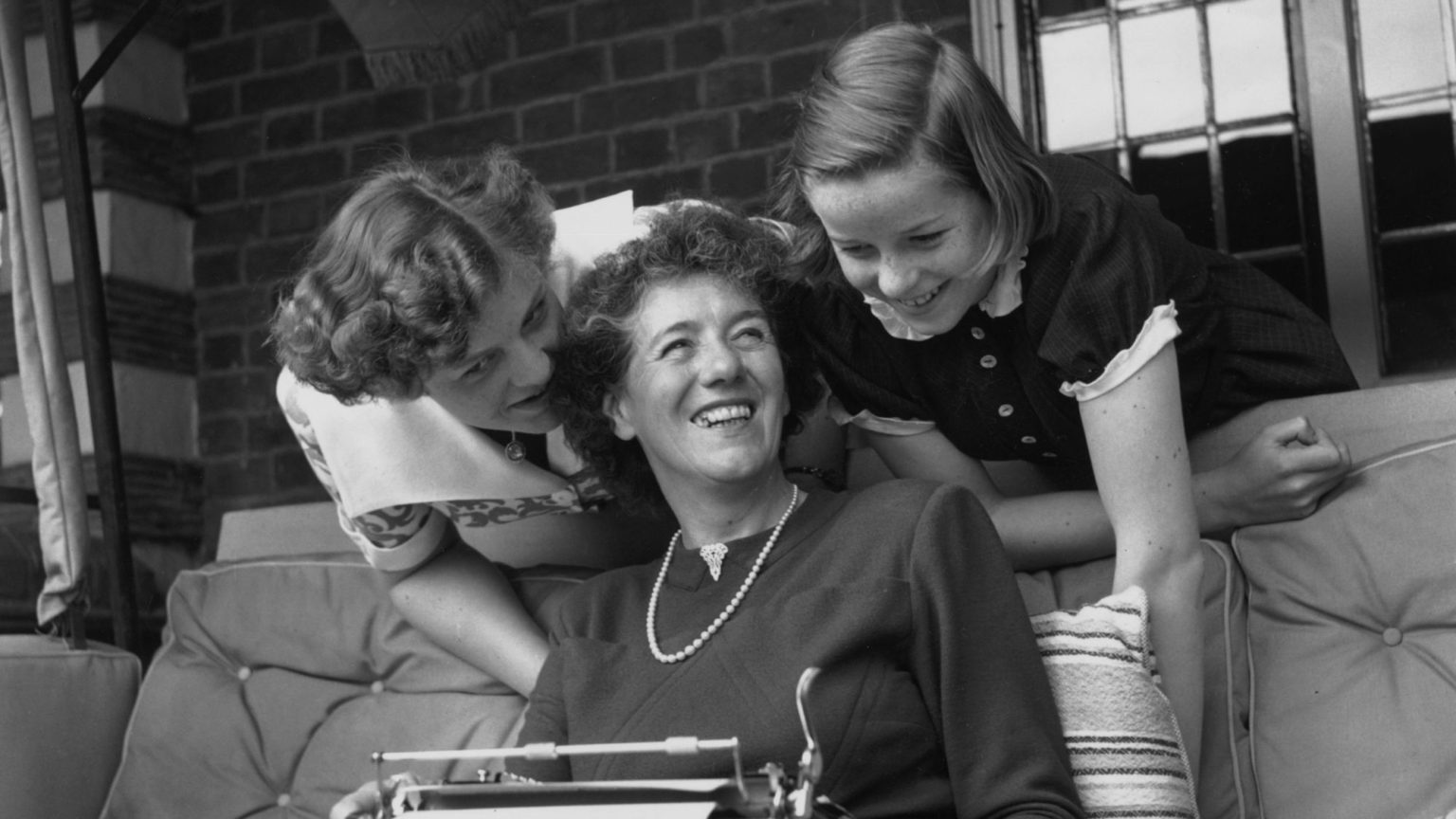 The Royal Mint has decided against honouring children’s author Enid Blyton with a commemorative coin, marking the 50th anniversary of her death.

Blyton, the creator of the Famous Five and Noddy book series, has sold more books than any other children’s author, but her personal prejudices apparently make her unsuitable to celebrate.

According to the Daily Mail, members of the Royal Mint’s advisory committee branded Blyton ‘racist’, ‘sexist’ and ‘homophobic’ in a private meeting. One committee member even suggested she was not a ‘very well-regarded writer’.

Minutes from the committee meeting, revealed by a freedom-of-information request, show that the Mint feared there would be a backlash to a Blyton commemorative coin. And since the story broke, the usual, perma-outraged suspects have backed the Mint’s decision.

'#EnidBlyton doesn't deserve a commemorative coin for the same reason the BBC cut the golliwogs out of Noddy'. She wrote racist books and presented white, middle class, traditional gender roles as the norm. Sadly there are far too many parents in 2019 that yearn for those stories https://t.co/GzAVEEtzbD

It seems that ‘cancel culture’ is now so ingrained that institutions like the Royal Mint are cancelling long-dead authors – and caving in to online outrage mobs preemptively.

Undoubtedly, Blyton’s views on race, gender and sexuality are out of step with modern times. Some of Blyton’s more dubious titles, like The Three Golliwogs, would obviously not be published today.

But this tendency to dispense with literary or historical figures who do not measure up to today’s moral standards is not healthy. Plus almost anyone born in 1897 would probably fail this test.

Celebrating Enid Blyton does not mean endorsing everything she might have thought or said. It’s bizarre that anyone even has to point this out.