Feminists think stereotypes are only bad when other people use them

They say adverts spread sexist stereotypes while promoting the idea of an all-female cabinet. 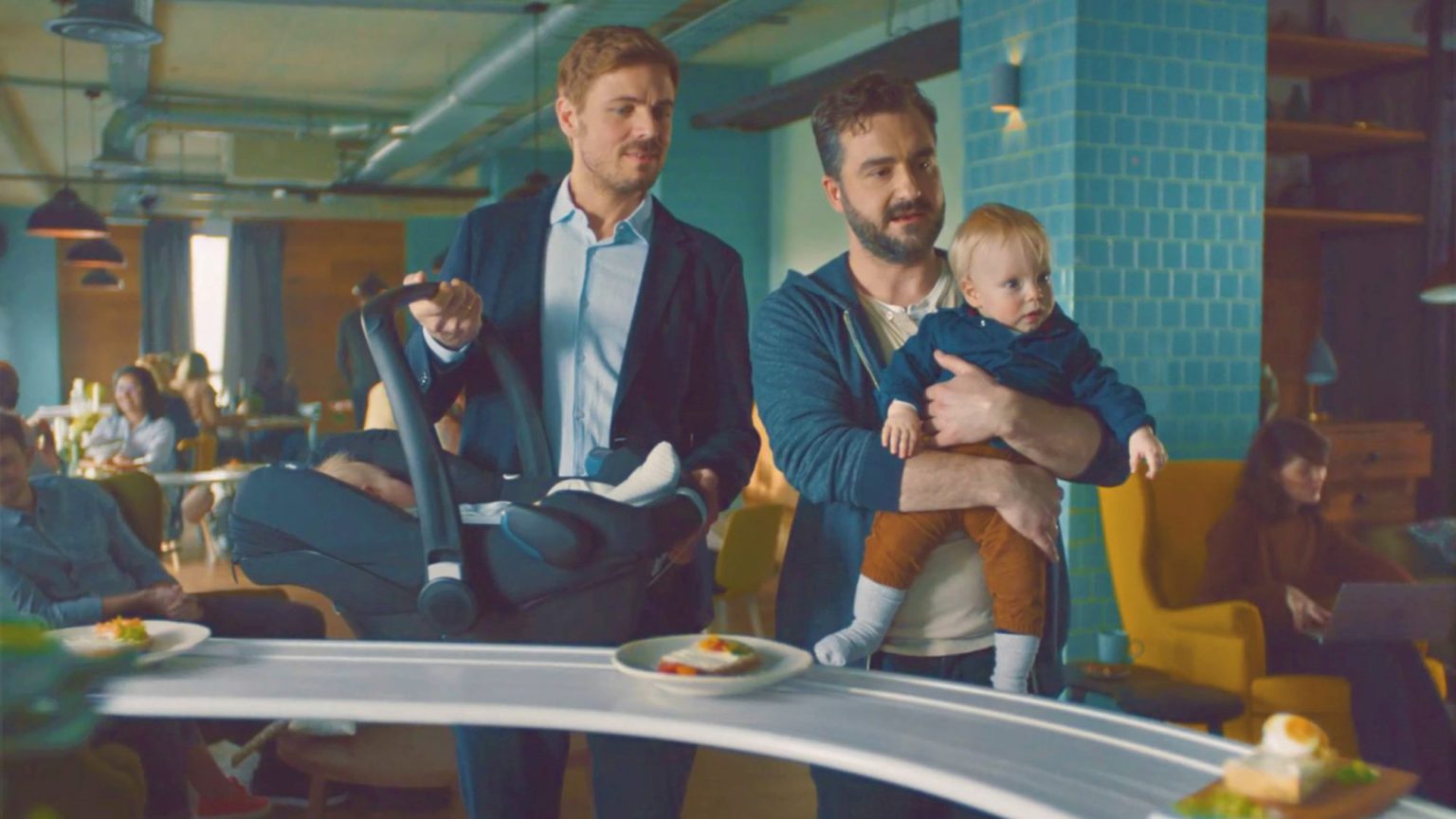 The Advertising Standards Authority (ASA) has banned two adverts for ‘promoting gender stereotypes’. Ironically, while the ASA was railing against gender stereotypes, Green Party MP Caroline Lucas was reviving them when calling for an emergency female-only cabinet ‘to work for reconciliation’ – because only women, so the stereotype goes, are ‘able to reach out to those they disagree with and cooperate to find solutions’.

The ASA’s feminism is not a surprise. Since 2017, it has been campaigning to challenge any claim by advertisers that associates men with success in the workplace or which associates women with playing a domestic or care-giving role. Two years ago it published a report into ‘gender stereotypes in advertising’. Ella Smillie, who led the research, with ‘passion and energy’, is now head of policy and campaigns at the Fawcett Society, ‘where she is determined to fight sexism and gender inequality in all its forms’.

Passion and energy and a determination to fight sexism and gender inequality are the attributes of a campaigner, not a sober researcher. But then, the ASA’s report was always intended to be the product of a campaign rather than a dispassionate inquiry. The terms of reference assumed that gender roles were a problem, hence the report begins by explaining that the project considered whether ‘the ASA is doing enough to address the potential for harm arising from the inclusion of gender stereotypes in ads’. So, from the outset, the ASA’s only concern was how much to meddle in what it took to be a problem. The project listened to ‘experts’ and ‘stakeholders’, from the likes of the Women’s Equality Party and Stonewall, who told the ASA what it wanted to hear.

As a result of the report, the rules on advertising were changed in late 2018 to outlaw advertisements that included ‘gender stereotypes that are likely to cause harm’. And, last week, as a result of this rule, the ASA was able to ban two ads (both of which can be viewed here).

Exhibit one: an advert for a Volkswagen eGolf, a car with an electric motor. Volkswagen sought to draw attention to the car’s innovative nature with the strap line, ‘When we learn to adapt, we can achieve anything’. It illustrated this with a male rock-climber sleeping on a sheer cliff face, male astronauts performing mundane tasks in an extreme environment, a male para-athlete with a prosthetic leg doing the long jump, and a woman adjusting to life with a newborn. The point being that when the eGolf appears at the end of the advert it becomes clear that its designers had risen to the challenge of manufacturing a car with a quiet engine. In fact, it’s so quiet that it doesn’t wake the baby or register with its mother sitting on a park bench as it passes them.

The ASA ruled that the ad depicted men ‘as extraordinary and adventurous – scientific and career-based in the case of the astronauts and physical in the case of the athlete’, whereas the ad featured a woman sitting on a park bench next to a pram. The ASA concluded that the advert gave the impression that only men could be in extraordinary environments, ‘carrying out adventurous activities’, while giving the impression that women had to be ‘passive’ or engaged in a ‘care-giving role’. Accordingly, the ASA ruled that the ‘ad must not appear again’.

Exhibit two: an advert for Philadelphia cheese. It features two men, each with a baby, meeting in a restaurant by a conveyor belt of food. One says to the other, ‘New dad, too?’, and the other nods. The men then get distracted by offerings of Philadelphia cheese. Meanwhile, their babies are harmlessly travelling on the conveyor belt before the fathers notice, move across the room and pick them up. And to make light of it one of the men says to his baby, ‘Let’s not tell mum’.

The humorous indiscretion of two men in the face of Philadelphia cheese was evidence to the ASA of the stereotype that men are ‘unable to care for the children effectively’. This is such a calumny on the care-giving abilities of fatherhood, argued the ASA, that the ad had to be banned, before other men are led to believe that caring for children is only for women.

Stereotypes have received a bad press, but they are invariably based on truth. Hence, the use of men when an advertiser wants to appeal to our sense of adventure or physical prowess, and the use of women when an advertiser wants to create a sense of calm or empathy. If the gender roles in each of the two offending adverts had been reversed, the ads would have jarred with public perception and reality, and have been less funny.

In reality, men and women play different roles in society and these differences give rise to stereotypes. There are behaviours and characteristics that are associated with being male, just as there are different ones associated with being female. These gender roles develop from a combination of nature, nurture and self-will. This process happens within a framework of social need. The process of socialisation from birth onwards shapes individuals to play the roles that society needs. As society’s needs change, so the roles of men and women change. In other words, gender roles reflect the social needs of the day.

Most people have no problem with the differing roles played by women and men. For example, only three people complained to the ASA about the Volkswagen advert. And most people don’t feel trapped by gendered roles portrayed in adverts.

But the ASA, and much of today’s political elite, is not interested in gender roles that meet the needs and concerns of most people; its focus is on the aspirations of a few top women. And to this end it reshapes society, through ad bans, to serve their narrow interests.

Lucas wants women (and only women) to run the country. At least Ella Smillie only wants ‘equal representation’ for public-office holders. But both are seeking privileges for top women like them. They seek to challenge the notion that promotion should be based on effort and merit in favour of an approach that rewards top women because they are women. This self-serving clique with its associated ideology is harmful for society. Men and women should be left alone to perform the roles they choose, without any nannying oversight from those engaged in social engineering.

Jon Holbrook is a barrister. Follow him on Twitter: @JonHolb
His essay on ‘The Rise and Fall of the Rule of Law’ is published on 4 October in the book From Self to Selfie: A Critique of Contemporary Forms of Alienation, paperback £22.99. 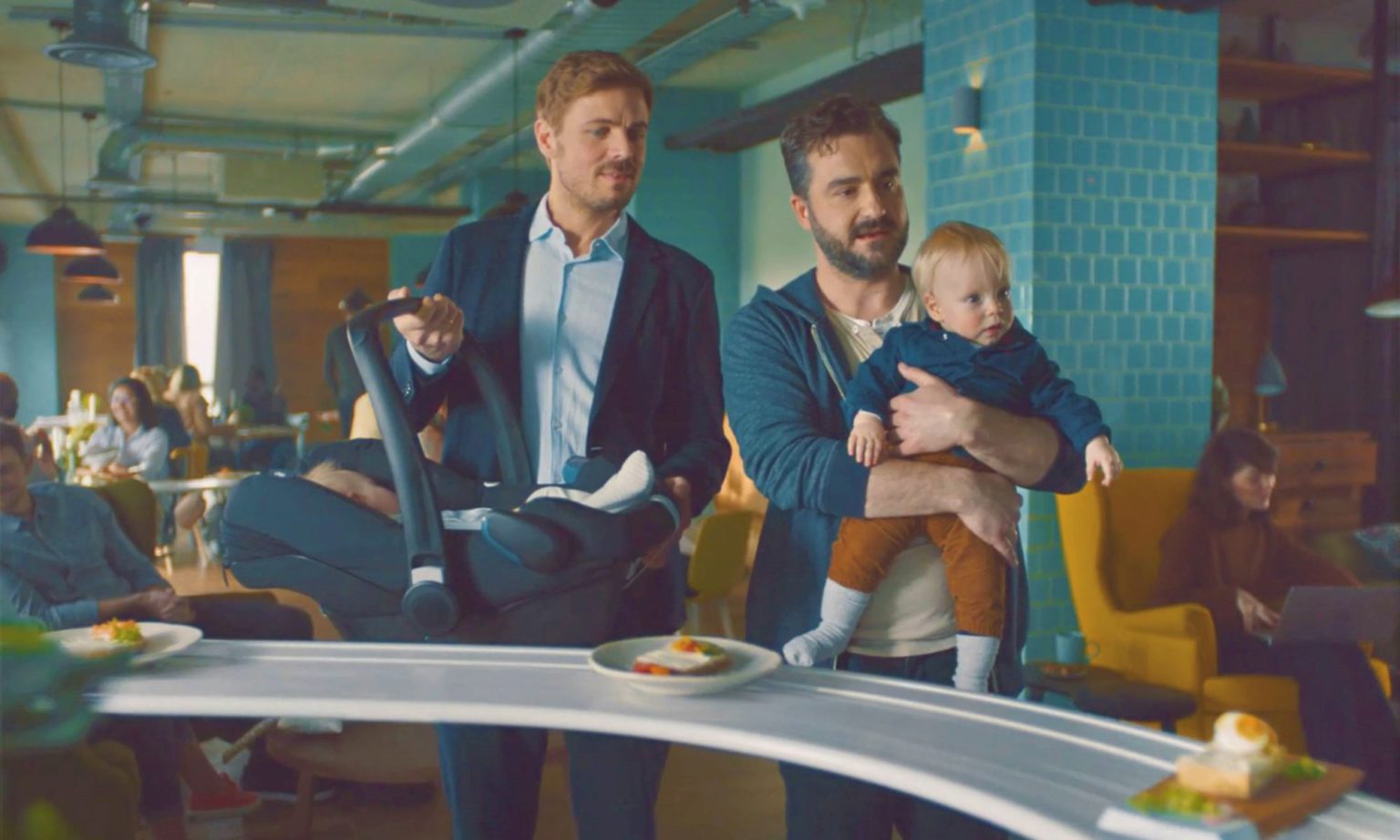