Brussels stands accused of ‘crimes against humanity’ for its brutal treatment of migrants. 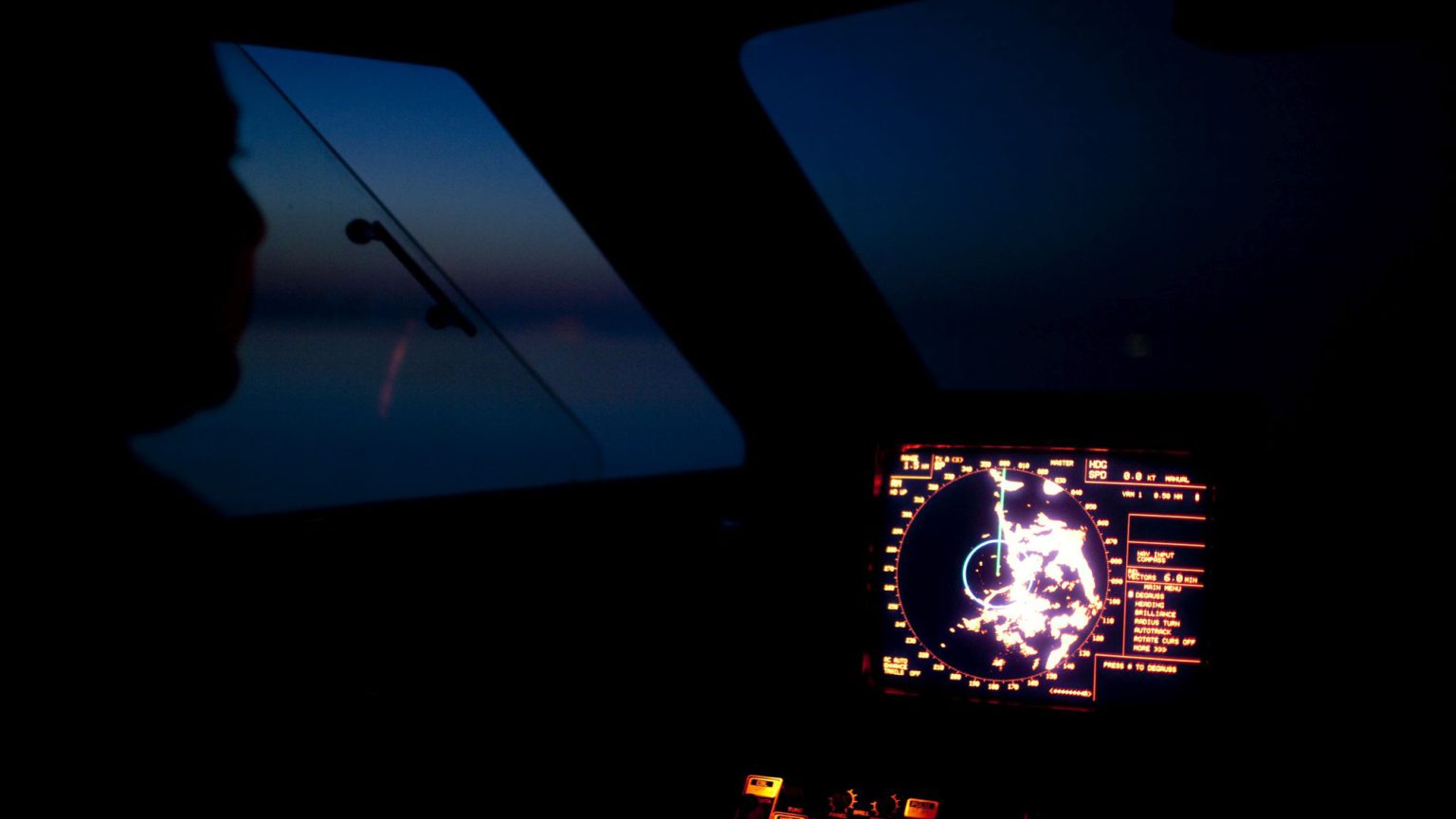 A boat carrying 48 migrants, including three pregnant women and six children, docked on the Italian island of Lampedusa last week. According to religious organisation Mediterranean Hope, during the boat’s two-day journey from Libya an unknown number of migrants fell into the sea and drowned. One of them was a five-month-old baby.

Since the height of the migrant crisis, the number of migrants entering Europe has fallen dramatically. The UN Refugee Agency, UNHCR, estimates that the number of refugee and migrant arrivals in Europe (including land arrivals via Greece and Spain) fell from 1,032,408 in 2015 to 185,139 in 2017 and 141,472 in 2018.

But while the number of migrants has fallen, the death rate for migrants has increased significantly. According to estimates, 8,362 people have attempted to cross the Mediterranean Sea so far this year. Of these, 567 have died. This month, 14 per cent of those attempting the crossing died – compared with a historical average of two per cent.

So why has the death rate increased so much? The principal reason is that the EU has cut down its maritime rescue patrols in the Mediterranean. An article in the Observer alleges that Frontex – the EU’s border and coastguard agency – is sending unmanned drones instead of rescue ships, leaving migrants to drown. In response, Frontex has denied that it is ‘currently’ using any drones in its operations and has maintained that it still operates some rescue boats. But just two months ago, Frontex posted some footage on Twitter of a migrant ship filmed by one of its drones.

Clearly, there has been a change in policy. In 2015, the EU launched Operation Sophia in response to a sharp rise in migrants crossing from Africa to Europe. Operation Sophia has its headquarters in Rome. It used to rely heavily on the Italian navy and coastguard to rescue migrants, although other southern EU states and vessels rescued some migrants, too. The operation’s initial focus was on disrupting Libyan people-smuggling networks using aeroplanes, submarines and drones.

In 2016 and 2017, the emphasis of Operation Sophia shifted away from rescuing migrants towards keeping migrants in Africa. The EU and the previous Italian government, led by the centre-left Democratic Party, increased payments and training to the Libyan coastguard, even though many of its members were themselves involved in people-smuggling networks.

In 2018, the Five Star-League coalition government came to power. It called on other EU states to open their ports to migrants rescued under Operation Sophia. No other states came forward. A year later, in March 2019, EU diplomats said that Operation Sophia’s maritime rescue patrols would come to an end. In their place, the EU planned to increase its air patrols and deepen its cooperation with Libya.

The Observer has found £95million worth of contracts in unmanned aerial vehicles that supply information to Frontex. Many of these drones are flying over the sea off the Libyan coast. The information they gather is shared with the Libyans, who pick up migrants and detain them in EU-funded detention centres. Between the start of this year and early June, more than 2,300 people were picked up off the coast of Libya and put into detention facilities.

Rupert Colville, a spokesperson for the UN high commissioner for human rights, has condemned the ‘ghastly conditions’ of these detention centres. The UN’s report suggests that migrants detained in these camps face death from diseases like tuberculosis, malnutrition, water shortages, overcrowding and overflowing human waste. People have even been sold for forced labour and sexual exploitation. Moreover, under Libyan law, any undocumented migrant or refugee can be detained arbitrarily without any right to challenge the detention.

It is no wonder, then, that last month the EU was accused of ‘crimes against humanity’ by two lawyers based in Paris. In a submission to the International Criminal Court, they accused the EU of ‘orchestrating a policy of forced transfer to concentration camp-like detention facilities [in Libya] where atrocious crimes are committed’.

The EU has replaced rescue missions with drone missions. It detains thousands of people in horrendous EU-funded prisons in North Africa. The EU’s treatment of migrants is appalling.