What Brexit and the Olympics really have in common

The run-up to the Olympics was an endless whinge-a-thon from the liberal middle-classes. 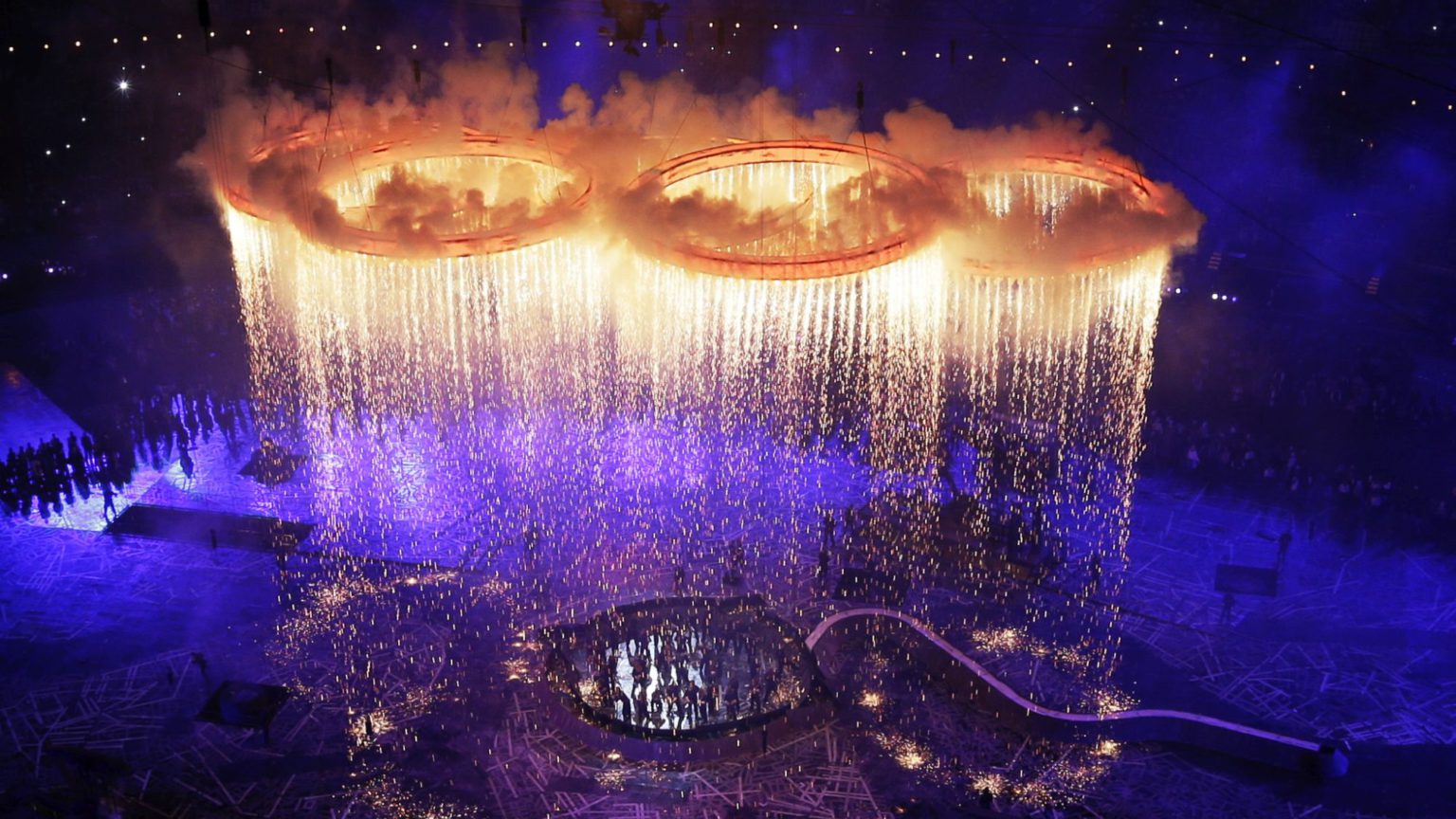 ‘Whatever happened to the Olympic spirit?’, cry the Remoaners. Last weekend marked the seventh anniversary of the 2012 London Olympics Opening Ceremony. Many are wondering what has happened to the positive spirit of that summer.

Centrist dads like Hugh Bonneville and James O’Brien have contrasted the togetherness of the Olympic Opening Ceremony with what they see as the horror show of Brexit. ‘This was us’, said Bonneville. ‘I want my country back,’ said O’Brien. Apparently, the Olympics displayed a Britain that was positive, confident and outward-looking – before the dark cloud of Brexit descended.

Everyone remembers the Opening Ceremony and the summer of sport that follows. But hardly anyone remembers the run-up. Between the bid to host the Olympics, winning it and the Opening Ceremony, much of the country was locked in existential angst. Instead of looking forward to a great Games, some Londoners were very angry that they were coming at all.

Architecture writer Owen Hatherley thought that the building of the Olympic stadia and village were ‘an act against London – the creation of yet another security-obsessed, enclosed, gated enclave set up to mock the idea that we could become more rather than less equal’.

The Guardian kept up a steady fire of histrionic comments. ‘London Olympics pollution on course to land Britain hefty fine from the IOC’, reported John Vidal in November 2011. The Olympics would be ‘politics, pollution and plague’, wrote Dave Hill in early 2012. Mihir Bose argued that the Olympics were too commercial. Robin Tudge feared that, ‘Every movement of London’s Olympics will be monitored – including yours’. Jules Boykoff asked, ‘What is the real price of the Olympics?’. Even after the feelgood summer, Guardian sports writer Richard Williams thought that the ‘London Olympics were a fantastic waste of time and money’.

Literary and artistic London – especially its more radical fringe – were decidedly hostile to the Olympics. Self-described anti-fascist David Renton denounced the ‘neoliberal Games’ in Red Pepper magazine. When Renton demanded to know ‘who are the real winners from London 2012?’, he was not asking to see the medals table, but to uncover the role of evil profit-mongers in the Games. Social geographer Anna Minton saw the London Olympics as a ‘festival of private Britain’. She headed up the Alternative Opening Ceremony Party at Rich Mix in Bethnal Green, organised by the Counter Olympic Network, which for a while kept up an astroturf campaign against the Olympics.

Of course, once it all started, most of the country got behind it and the complaints fell away. The record successes of Team GB cheered people up. The national mood was generous and popular. Radical naysaying suddenly seemed a bit small-minded. From time to time, however, someone would still pipe up to decry the wicked triumphalism of it all. ‘The trick to one year of Olympics success?’, tweeted Ash Sarkar: ‘Centuries of subjugation, slaughter and famine!’

Although today it is Remain supporters who are contrasting the good sentiments of the Olympics with the destructiveness of Brexit, there is quite an overlap between the anti-Olympics miserablists and the Remoaners. Anti-Olympians Anna Minton, Will Self and Jolyon Maugham, for instance, are all vocal Remainers. In 2016, Maugham argued that the connection between the two was that ‘the benefits of Brexit, like those of the Olympics, will be real for the few and illusory for the many’.

But there is a deeper connection between Brexit and the Olympics: both are popular expressions of national pride, and so both sent the liberal middle classes into a fit. Sulking Remainers and Olympian miserabilists are cut from the same cloth. Their abiding prejudice is that whatever is popular is wicked.

The cheerful public mood of the summer of 2012 blew the critics away – so much so that many of them prefer to forget the crabby things they said about the Olympics back then. If we do ever leave the EU, we will undoubtedly get over the Remoaners, too.