It is absurd that this pro-austerity outfit was at the Durham Miners’ Gala. 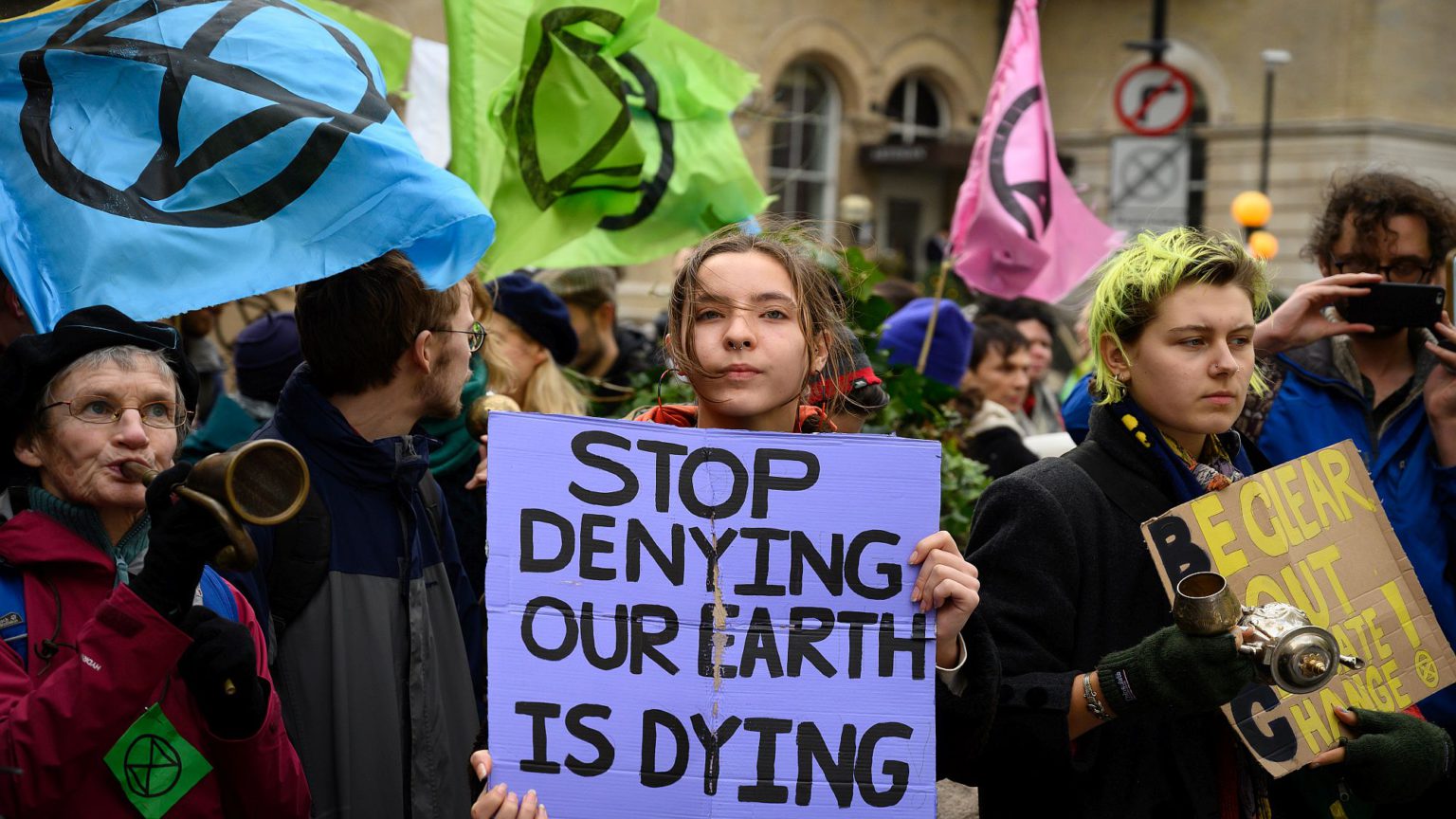 Durham Miners’ Gala is one of the largest gatherings of trade-union and working-class organisations in Western Europe. Every year several hundred thousand people from all over the UK descend on Durham to celebrate the legacy of coal and coalmining. Hundreds of trade-union and colliery banners are paraded through the streets, serenaded by scores of brass bands. Each banner and band in turn stops at the County Hotel to play, traditionally, for the leader of the
Labour Party and trade-union dignitaries. There is no formal route, and it has multiple starting points, but each in turn ends up by the River Wear, where banners are tied to railings and fences.

The Gala, known locally as the ‘Big Meeting’, is a potent mixture of sunshine, colour, beer, banners, music and working-class politics. It has been held every year since 1871, two years after the Durham Miners’ Association was formed in the Market Tavern. As my family in the North East are, or were, miners, I have attended it for over 30 years.

Sadly, as time has passed, there is less and less done to celebrate the legacy of coal, except by romanticising it, and little to promote its future. Every political or campaigning stall is weighed down with books and pamphlets that promote a green agenda and demonise coal and other fossil fuels. Posters and leaflets oppose Tory austerity but actively promote and argue for green austerity. The speakers, likewise, endorsed environmentalism, with even Labour leader Jeremy Corbyn giving the obligatory mention to the ‘climate emergency’.

Last year, only 10 miles away, climate activists protested unopposed at the Bradley Opencast site in Brooms, near Leadgate. There have been similar unopposed environmental campaigns against coalmining developments at Dewley Hill, near Throckley, and at Highborn, near Druridge Bay. Yet the UK still requires coal as an essential raw material for cement, steel manufacturing and other industries. It is used to warm homes and is an important part of the UK’s mix for generating electricity. Coal and other fossil fuels (including burning wood) account for 80 per cent of the world’s energy use. Less than one per cent of energy production is by wind and solar. The balance of energy worldwide is shifting from nuclear and hydro, both vigorously opposed by greens. As the UK has been busy divesting itself of coal-produced electricity and introducing and favouring wind and solar to replace the shortfall, electricity prices have been rising significantly for householders and for UK industry.

Yet unions and activists who should be defending industry and jobs offer no opposition to the environmental movement, which is determined to make working people poorer and to de-industrialise the West.

In a final insult to miners this year, the militant wing of the woke middle class, Extinction Rebellion (XR), reported on social media that it ‘has been generously offered the opportunity to join the procession and have some space for a stall and display’. Yet I was told by a member of one of the banner committees that, ‘This is not true. They have not been invited and they are not welcome here.’ Yet there the XR activists were, and photos on their Instagram pages show them marching with the miners’ banners, and having a stall, probably unofficial, which was inside the food tent. So a trade-union and labour movement that should be opposing austerity for the working class is apparently joining in common cause with those who are promoting it.

How did the reactionary creed of environmentalism become an article of faith for much of the organised left and the labour movement, and how can it be allowed to sneak in unopposed and make itself at home at a gathering which supposedly celebrates the sacrifice and industry of miners? The question is even more mystifying when you know that the individual who kicked off the demonisation of coal in the UK and abroad, and who did so much to promote the climate-change agenda, was Margaret Thatcher.

It was at Thatcher’s personal instigation that the UK set up the Hadley Research Centre for Climate Prediction and Research. The Hadley Centre produces the primary datasets which are used by the IPCC to assess global warming. Under the leadership of committed warmist, Sir John Houghton, the Hadley Centre also selected the lead authors for the IPCC’s working groups. By 1988 Thatcher was addressing the Royal Society as a scientist and a fellow on the same topic. Action to cut power-station emissions was to be undertaken at ‘great and necessary expense’, she ordered.

But it was in 1984, as the Miners’ Strike began, that Thatcher was first made aware of the idea that CO2 might be harming the climate by Crispin Tickell, then a deputy undersecretary at the Foreign Office. By posing concern about climate change as an international issue beyond party politics at the forthcoming G7 summit, Thatcher knew she could reduce Britain’s reliance on coal; and by posing her actions as necessary to reduce CO2 emissions she could support a privatised and weakly unionised ‘dash for gas’.

In her 2002 biography, Thatcher recants pouring scorn on the environmental movement to which she gave birth. She advises, ‘recall how wrong the doomsters have been and take comfort from the fact’, but her legacy still continues and is now at the very heart of organised labour movements. Almost no one is opposing it.

Make no bones about it, the environmentalist movement wants to make people poorer. It wants us to give up our cars. It wants us to give up flying. It wants to intervene in every aspect of our personal behaviour, including what we eat. It is willing to frighten and exploit children in organised climate strikes. XR wants to set up climate courts outside of democratic control, while warning of the growth of fascism if it does not. And yet in over 30 years almost none of the predictions of environmentalists have come to pass. Environmentalism is posed as a radical movement, but is completely mainstream with the support of all major parties. It is the 24/7 output of the BBC, the royals and most celebrities.

Anyone who is unconcerned by the unopposed growth of environmentalist movements ought to be. I hope that workers’ organisations will wake up to the misanthropic agenda of such groups, and that the Extinction Rebellion movement will not find a welcome home at the Gala in future years.

Dave O’Toole is a trade unionist with family connections to coal mining in County Durham. He tweets from @bloggerotoole and blogs at daveotoole.wordpress.com.