The danger in believing all victims

Criminal lawyer Sandra Paul on the failings of the criminal-justice system. 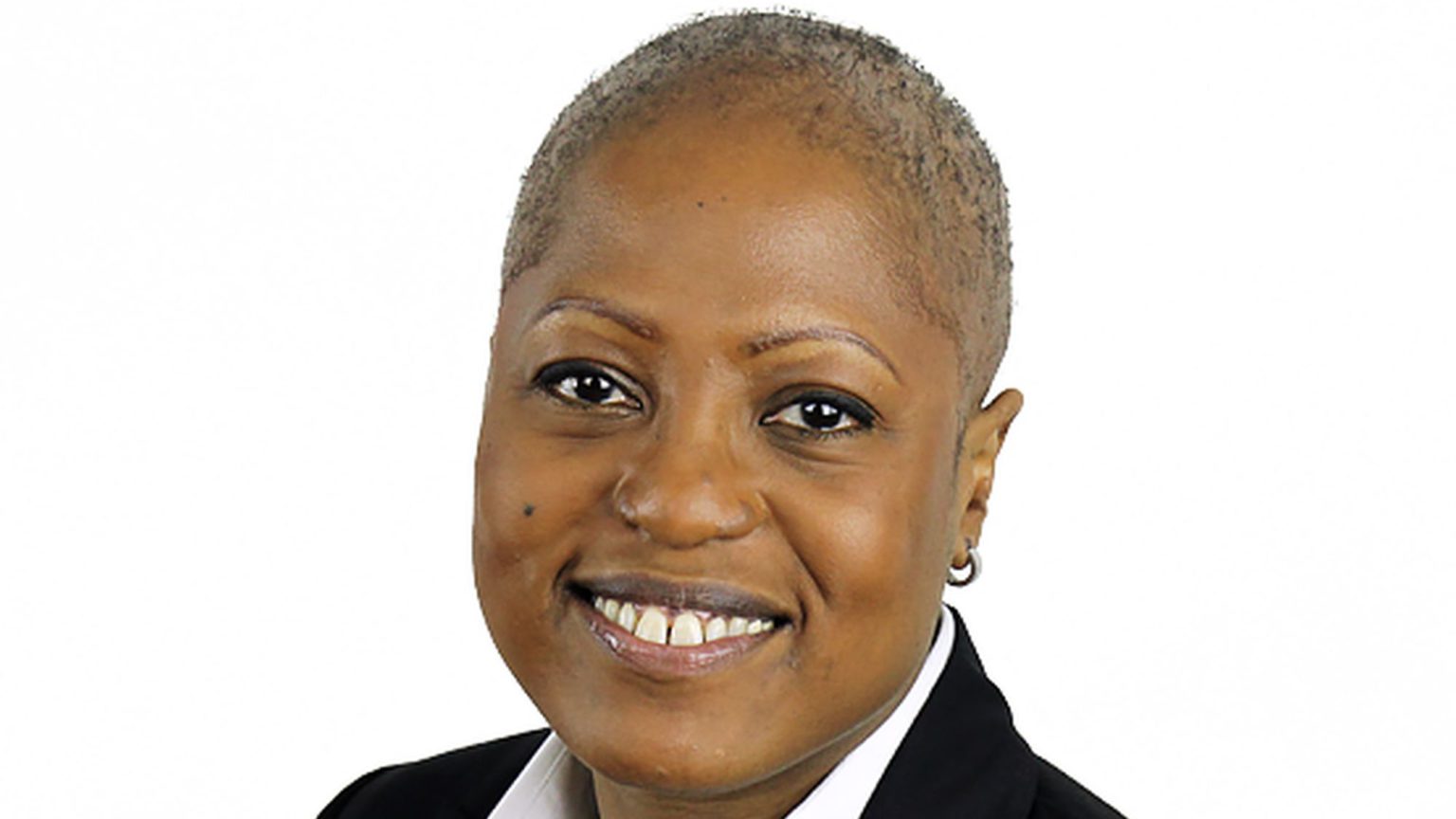 In recent years, the police have adopted a policy of ‘believing all victims’ when it comes to accusations of rape and sexual assault. This forms part of a broader trend of ‘victim-centred’ justice in the criminal law, and, of course, the #MeToo movement in wider society. But when victims are assumed to be telling the truth, what are the consequences for the accused?

Former JLS singer Oritsé Williams was accused of raping a fan in 2016, only to be cleared by a jury last month. Sandra Paul is a leading criminal lawyer at Kingsley Napley who recently advised Williams on his successful defence. spiked caught up with her to find out more about the failings in the criminal-justice system and the dangers of the victim-centred approach.

spiked: What did the Oristé Williams case reveal about the state of the justice system?

Sandra Paul: I can’t speak for Oristé – these are just my own observations on the case. The things that ultimately resulted in his acquittal were all identified to the prosecution as problematic in the first instance. In this case, there was a real lack of rigour in the investigation.

Firstly, it took a long time to decide whether there would be any investigation into the allegations at all. For me, it seemed like the police were undecided about how to go about the investigation. I say this because things like the seizing of phones and other evidence from the prosecution witnesses didn’t happen until a late stage. As is typical, both suspects’ phones were taken immediately, but other evidence was not sought for some time afterwards. Even things as basic as the evidence on the police’s body-worn cameras, it wasn’t until we asked for that evidence that it was sought out.

And that’s really important evidence. It includes the complainant’s first account of what happened, which, in my view, was markedly different from her first police interview. [I]n her initial account, the complainant said that she was dragged by Oritsé from the club. When the CCTV was eventually seized, you could see that she had not been dragged. Had a client of mine made these claims, I’d ask them to go through everything like this, again and again, to find out how it fits with the evidence. Clearly, this process either didn’t happen or wasn’t done very well.

I’d like to say this case was exceptional but I don’t think it is. Even though it was obvious that this case would attract some media attention, the prosecutors still didn’t handle it well.

The difficulty with cases like these is that they put off genuine complainants. They will say: ‘Here we go again, another high-profile individual, the police would have done a really good job on this, and if he is not prosecuted to the point of conviction, what chance is there for my case?’ That’s a real issue for me.

It also sends another bad message regarding suspects that if they are high-profile they can ‘get away’ with it. But in this case, Oritsé was genuinely not guilty. Had the prosecutors properly tested the evidence at an earlier stage to see if there was enough for a realistic prospect of conviction, Oritsé would have never been charged in the first place.

spiked: Are we putting the beliefs of victims before the facts?

Paul: Absolutely. And that comes from lots of different sources. The stated policy of the police is that ‘we believe all victims’ when they report. That doesn’t set officers on the right track to start looking at the evidence critically. The Henriques Report [the inquiry into the collapse of Operation Midland, a high-profile investigation into alleged Westminster paedophile rings] made clear that we need to stop assuming that complainants are victims as this is not a good way to get officers to investigate claims independently and robustly.

Getting rid of the ‘believe the victims’ policy would not prevent police from having empathy with victims, from taking victims’ accounts seriously or from being sympathetic and respectful when taking evidence. But the natural consequence of saying ‘we will believe you’ is that you look for evidence which supports an allegation and you blind yourself to evidence which contradicts it.

spiked: Have you noticed changes since the #MeToo movement?

Paul: We are seeing a lot more complaints to the police. People are much more likely to have a perception of themselves as a victim. There are pros and cons to this. Probably, on balance, it’s right that if people think they’ve been wronged that they make a report. The way the police then go about things compounds the problem, though. Previously, the police might have said, ‘I can see why that person has made you unhappy, but that doesn’t make it rape’ or ‘I accept that your trust has been betrayed but that does not make it rape’. What the police do now is they go through the motions in all cases. Officers will take the complaint, interview the complainant and the accused, even though they might have an inkling from a very early stage that it isn’t going to be something that will go to court. So they are less likely to be robust from the very beginning.

What the police might do is go to the CPS for early advice, which is actually a useful opportunity for police to get some guidance about what they should be doing and to find out if a case is likely to make the grade for prosecution. Where this is possible, it can be a useful resource. They can learn early on that some cases might not be offences.

Or they might see that their case has been compromised. Sometimes in a case of workplace sexual harassment, for instance, an internal investigation by the company might trample upon a crime scene to such an extent that the evidence cannot be used. In the internal investigation, the accused might not have been allowed to seek legal advice and so he or she ended up providing a poor account of their behaviour. When the police come to investigate, they cannot use this account as evidence because the police’s procedural requirements have not been met. There might also be a non-disclosure agreement where relevant evidence has been destroyed.

So there are all kinds of reasons why cases need to be weeded out by the time they reach the CPS: either for having insufficient evidence, the evidence that is available can’t be relied on, or no offence has been committed in the first place. In those circumstances, an early-evidence review is useful.

However, problems can arise with this because the complainant has a right to review, and often they don’t agree with the early advice from the CPS. Then, the investigation can take just as long as if the police had just gone through a full investigation. And so lots of problematic cases are getting through, often because the police don’t want to be criticised, or in circumstances where the CPS provides robust advice with which the complainant will often disagree.

spiked: Has ‘victim-centred’ justice been good for victims?

Paul: All of the measures we have put in place for victims have had advantages and disadvantages for them. Victims want a particular answer from the criminal-justice system, but often that just isn’t the one they are looking for.

By the time a case reaches the CPS, a complainant has been treated like a victim all the way through. They have been given victim support and have been offered counselling. So even if they didn’t feel like a victim when they first complained, they certainly feel like one by the end of the process. Then, if after all that, the CPS says there will not be a charge, they feel doubly hard done by.