The purge of trans-sceptical academics

Moves are afoot to expel from the academy anyone who doubts transgender ideology. 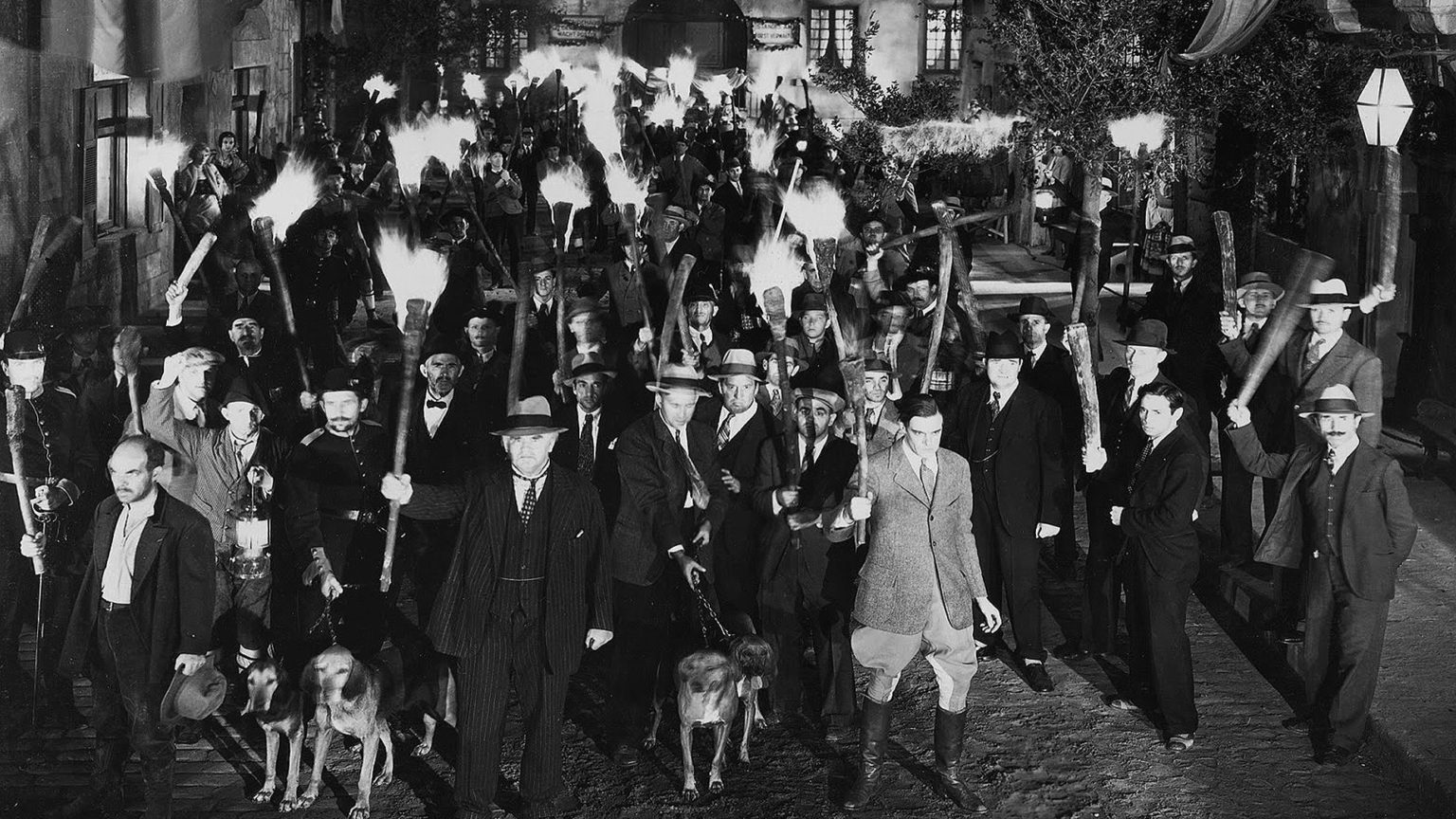 In the UK academy, we have become accustomed to students deploying the ‘No Platform’ policy to silence external speakers. Now this same censoriousness seems to have spread to the world of academic journals, as evidenced by the pressure put on two academics recently to stand down from their editorial roles.

In the first instance, Sarah Honeychurch, one of the editors of the journal Hybrid Pedagogy, received a formal email from Chris Friend, the journal’s managing editor, asking her to resign her position. This was all because she had signed a letter to The Sunday Times, in which a number of academics critiqued the close relationship between the LGBT charity Stonewall and UK universities. The letter argues that via the education section of the Stonewall Diversity Champions Programme, trans-awareness workshops are being delivered to academics which present only one set of ideas on gender, some of which are anti-scientific yet presented as objective fact.

In the second instance, Michele Moore (full disclosure: I have just co-edited a book with her), another signatory of The Sunday Times letter and honorary professor at Essex University, found herself the subject of a petition demanding her resignation from the journal Disability and Society, where she is editor-in-chief. This was sparked by the letter, but her thinking on transgender issues is well known: she is concerned that children with complex psycho-social needs, including autistic children, are vulnerable to being pushed towards transitioning, exposing them to a lifetime of medical intervention and potentially sterility.

Friend, in justifying his decision to push out Honeychurch, says that ‘just as marginalised students who feel unsafe in school face obstacles to learning, marginalised authors who feel unsafe in journals face obstacles to writing’. ‘Before any debate can take place, our authors must be safe’, he continues. ‘[This] is not a matter of shutting down an argument or censoring a perspective. It is about holding space for a group that needs protection against the entrenched powers of authority already in place.’

Dr Angharad Beckett, associate professor of sociology at the University of Leeds, and an editor at Disability and Society, resigned her post over Moore’s involvement with the letter. She says that Moore’s views are ‘damaging to the wellbeing of trans children and their families’ and that the Sunday Times letter ‘will do little to make transgender colleagues and students feel welcome in universities’.

The words ‘unsafe’ and ‘unwelcome’ as they are applied to Honeychurch and Moore remind us of the dominance of transgender theory today. Even experienced editors with considerable reputations can be threatened or punished for failing to go along with the trans ideology. The ‘victims’ here are reasonable and ideology-free, apparently, asking nothing more than a space where they can be safe from abuse. Dissenters, in contrast, are unreasonable and ideologically driven people who are tantamount to some violent oppressor.

This is a clear attempt to silence people, with anyone who disagrees labelled a right-wing bigot. And this is all despite the fact that the concerns of people like Moore about the medical transitioning of children are widely held among the public, including among medics themselves. Under the banner of ‘diversity and inclusion’, academics as well as students are busy building a pampering culture, in which there is a refusal to countenance any view that challenges transgender ideology.

These people are campaigning not for freedom of speech, but freedom from speech. This is why they want to break off any association they might have with people whose values they do not share. Personal feelings trump other trifling principles such as intellectual freedom and the free exchange of ideas. And there is no acknowledgement that another’s ethical values, although different from one’s own, might be deeply held, based on evidence, and grounded in the principles of human diversity and social inclusion.

As I write, the backlash to Taylor and Francis’ decision rages. I applaud the publisher for standing firm. It is wrong that academics such as Honeychurch and Moore can find their scholarly reputation in tatters because of slurs and unsubstantiated allegations. What’s more, this debacle resonates beyond the walls of the academy. Free speech on the issue of transgenderism is very much under threat.

Heather Brunskell-Evans is an academic philosopher and writer. Her latest book, Inventing Transgender Children and Young People, co-edited by Michele Moore, will be published in July. Follow her on Twitter: @brunskellevans