Universities should teach students, not ‘safeguard’ them from controversy

University administrators do a disservice to students when they constantly tell them they’re victims. 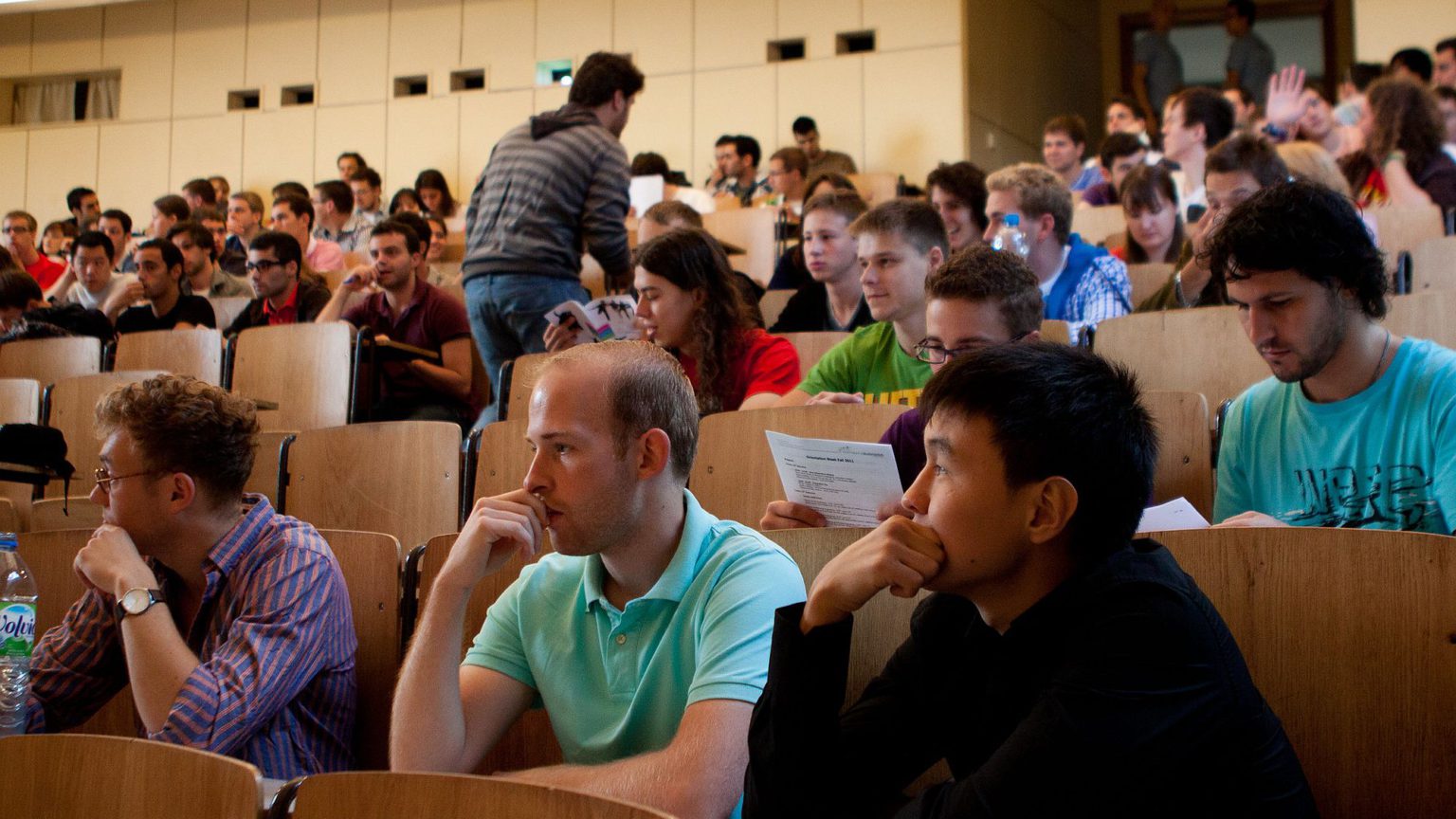 The idea of universities ‘safeguarding’ students has a comforting ring to it. Unfortunately, what it means in practice is bureaucracy by the yard and severe limitations on what passes for freedom in these institutions. The latest demonstration of this truth comes in a new report from Advance HE.

About three years ago, a supposed epidemic of university sexual harassment and hate crime engendered a moral panic, and later a report from Universities UK (essentially the trade body for higher education) called Changing the Culture. The Office for Students (OfS), the government body tasked with funding and regulating universities, made a series of grants to universities ‘to explore new approaches to protecting students’ from, among other things, hate crime and online harassment. It then commissioned the present report from Advance HE. Advance HE is a body run largely by senior university figures and administrators: it operates as a sort of academic equality tsar cum super-management-consultancy, bankrolled by membership fees from most universities in the country.

This report is unfortunately couched in the kind of strangulated semi-English we have come to expect from second-rate managers and HR executives. Translated into plain English, it says the following. Hate crimes and hate incidents need a higher priority, more research (especially on specific protected groups), and constant everyday monitoring by senior managers. Every alleged incident must be logged and reported to governing bodies. Victims’ voices need to be heard, again with particular reference to protected groups and ‘intersectionality’. If students are indifferent, compulsory safeguarding sessions should not be ruled out.

Furthermore, the OfS should draft, and enforce on every university, ‘minimum safeguarding practice’. This should apparently include blanket publicity for students about the problems of hate crime or hate incidents, the aim being to encourage ‘very high reporting levels’. Anyone making a report should have a right to demand an internal investigation or a police report, together with ‘victim/survivor support’. Any idea of a criminal standard of proof with regards to those accused must be firmly scotched. Instead, a balance of probability must suffice, since this may ‘help encourage more students to come forward to report’.

It is not difficult to see why this is disconcerting. For one thing, what are ‘hate incidents’? The report characterises them as ‘everyday harassment’ or ‘microaggressions’ connected with disability, gender identity, race, ethnicity or nationality, religion, faith or belief, and sexual orientation. For its part, the original 2016 Changing the Culture report, on which this report is built, had gone further and incorporated the police definition of hate incidents as ‘incidents which appear to the victim to be based on prejudice towards them because of their race’, etc. What we have here is a demand for universal reporting, recording and managerial monitoring of anything whatsoever said or done by a student which anyone, however foolishly or misguidedly, characterises as a microaggression or aspersion on someone’s race, sex, religion and so on. The mind boggles. One might also be forgiven for thinking that universities had something better to do – such as teach.

It is not only the problem of bureaucracy. Think for a moment about the demand that all complainants be offered the option to call for an internal or a police investigation of their allegations. What happens to a complaint that is obviously ill-founded or trivial? The obvious solution – telling the complainant to accept that he has no case, or to get a sense of proportion – is closed off: the institution has no choice but to set the wheels in motion against the subject of the allegation, with all the stress that that involves.

Which brings us to the next point: we are talking about alleged perpetrators. Expelling or sanctioning a student on account of a non-academic matter (such as an alleged hate incident) is a big decision; any university wanting to do it should face a heavy burden. Yet the report is adamant that even where it is a matter of a student’s word against a complainant’s, it is unacceptable for a university to demand anything more than proof on a bare balance of probabilities, since anything else might reduce the amount of reporting. Or, put another way, what matters at the end of the day is the university’s perceived commitment to safeguarding. Fairness to the student who wants to study, which one might have thought vastly more important than the desire of the complainant to see him punished, can apparently go hang.

If this report is followed through, it is not hard to see what the result will be. Identity politics will become the official university line. From the moment they arrive on campus, students will be encouraged from above to see themselves as potential victims. They will be informed, possibly in a meeting that they have no choice but to attend, that if they are female, black, gay, etc, then they are natural victims of oppression, and especially so if they fall into more than one of these categories (intersectionality). They will learn, again officially, that if they don’t like any remark concerning race, sex, disability or any of the other ‘protected characteristics’ under the equality legislation, then this could be legitimately viewed as a microaggression or hate incident. They will be told that they should report all such remarks; that if they do they will be given every support, while they will be able to insist that proceedings be taken against the student they have reported.

Meanwhile, what is the message to the student who may disagree with all of this, or have views that are controversial? It is to be careful. You never know who’s listening, or who might read what you say online. Your life may well be made hell if you say the wrong thing, and the university is committed to make it easy to find you guilty of some kind of hate incident. Even if the complaint eventually proves unfounded, you will be regarded as a troublemaker. So instead, go with the flow, keep your views to yourself, and don’t stick your neck out. It is hard to think of a climate so at odds with the culture a university ought to foster – one in which learning and discussion can openly flourish.