A war with Tehran would be a catastrophe, most importantly for the people of Iran. 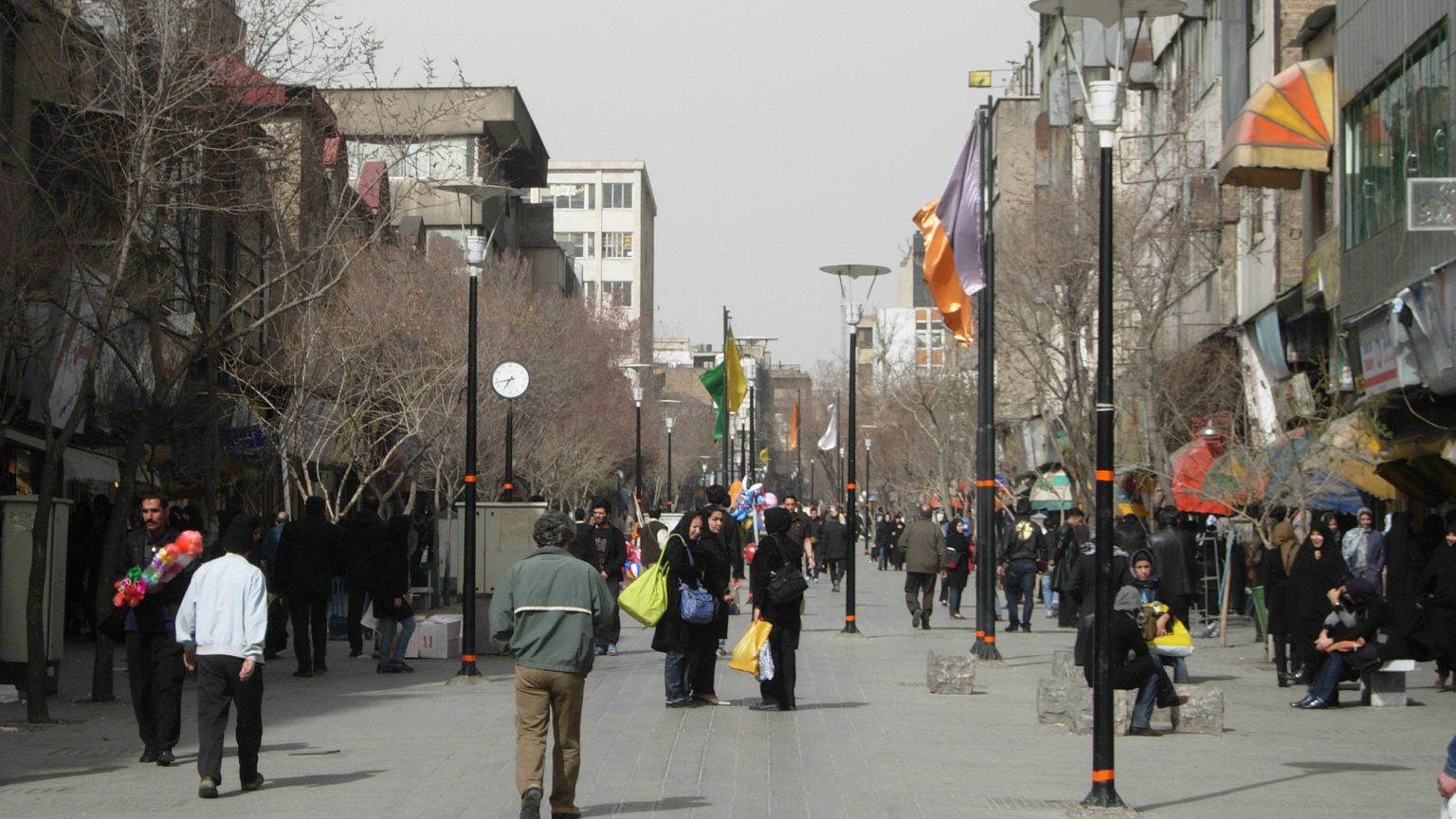 Are we really here again? Is the US actually contemplating another military, nation-shaping intervention, this time in Iran?

President Trump shouldn’t have to look far to see grim testaments to the folly of such a move. He could look at the ongoing conflict in Syria, fuelled, fatally, by America’s decision in 2011 to back the ‘rebels’ against the government of Bashar al-Assad. Or he could look to Libya, a ruined, war-torn nation – a nation in name only, now – following the US-backed overthrow of Colonel Gaddafi in 2011. Or, of course, he could look to Iraq, the ne plus ultra of the interventionist creed, a territory ripped apart and plunged into chaos, disorder and Islamist terror after the Bush- and Blair-led invasion of 2003.

And yet despite the horrific damage these interventions have wrought – the death and displacement of people, the destabilisation and disorder, the terrorism and the sheer suffering – it really does look as if there is a concerted effort being made by a coterie of politicians, think-tankers and pundits to go again; to blunder headlong into another conflict with another unpleasant regime.

Trump may have wavered, aborting a ‘cocked and loaded’ military strike at the last minute, and opting to celebrate a cyber-attack instead. But the threat of a war persists, because the will to a war persists. The US secretary of state Mike Pompeo is still there, making the case for military action against Tehran. As is US national security adviser John Bolton, who continues to push, as he has done since the 1980s, for the ‘overthrow of the mullahs’ regime in Tehran’. And, around them the hawkish advisers and think-tanks continue to circle, dropping their reports and research into willing laps just looking for the slightest justification for war.

Because make no mistake — just as the advocates of invading Iraq in 2003 desperately went looking for a reason for doing so, seeing weapons of mass destruction where even UN inspector Hans Blix could see none, so the hawkish wing of the Trump administration is working overtime to invent a justification for striking at Tehran. And inventing they are, if reports are to be believed that the real reason Trump pulled back from the brink last week was because the downed US drone, or at least the one following it, had, contrary to America’s initial assertions, illegally entered Iranian territory. Iran was therefore entirely within its rights to shoot at it.

Not that anyone should be surprised at a botched attempt to manufacture a justification for getting stuck into Iran. Team Trump pursued precisely that course when attempting to justify pulling out of the Iran nuclear deal, even urging intelligence agencies to find some evidence of Iran violating the deal’s terms – they found none. And Trump and his team have continued to do so after reneging on the deal, seeking to blame Iran, in advance of evidence, for any malign activity in the Middle East, from attacks on oil tankers to the sabotage of Saudi oil pipelines.

But then, that is what is so absurd and dangerous about this plunge towards conflict with Iran. It is driven not by any strategic or material objectives, but by an all-consuming animus. This hatred, this desire to ‘obliterate’ Iran’s ruling caste, precedes any good reason for doing so. Indeed, it desperately, cynically generates reasons for doing so, from preventing nuclear proliferation to freeing the Iranian people and Making Iran Great Again.

One can speculate as to the origins of the animus, its roots in the Iran hostage crisis of 1979-81, when US diplomats were held captive for over 400 days while huge crowds shouted ‘death to America’. But it is the effect of the animus that is important. It has made too many blind. Blind to the hypocrisy of condemning the intolerant, nepotistic theocracy of Iran while cosying up to the intolerant, nepotistic theocracy of Saudi Arabia; blind to the role of other forces and interests, including those of Western states themselves, in the instability and conflict that continues to plague the Middle East; and blind, above all, to the utter human catastrophe that any war with Iran would bring.

Because that is what it would be: a catastrophe. Many critics of the anti-Iran sentiments gripping Beltway minds rightly invoke the Iraq War as a warning to Trump. But Iran is not Iraq. It is far bigger geographically, and far stronger militarily, with cruise and ballistic missile capability, a conventional army of about 350,000 soldiers, and the specialised Islamic Revolutionary Guard Corps, comprising another 125,000 troops. So a war with the Ayatollah’s Iran would not be like a war with Saddam Hussein’s Iraq. It would be far, far worse, with horrific ramifications for the whole region and beyond.

But above all, any move against Tehran would be a disaster for the Iranian people themselves. Not because there is widespread support for the Ayatollah, the government, or the Revolutionary Guards. The Iranian people know exactly what kind of regime they live under. They are becoming increasingly tired of the economic hardship, the Islamist intolerance, and the absence of civil and democratic freedoms. And it is no longer just the middle classes who feel this way, as it was during the Green movement of 2009. Increasingly, protests have emerged from within major northeastern cities, and in the provinces, and have involved Iran’s working class, long viewed as the cornerstone of the regime’s popular base. If anyone can and ought to carry out a bit of regime change, it must be these people — the people living under and struggling against the regime, the people who know best how it is they would like to live. Intervention will only derail and stymie their struggle, turning their future into something to be imposed upon them by ‘caring’ outsiders.

So hands off Iran. For the sake of the Iranian people.

Picture by: xiquinhosilva, published under a creative commons license.