The myth of social mobility

This orthodoxy has done little to help working-class kids. 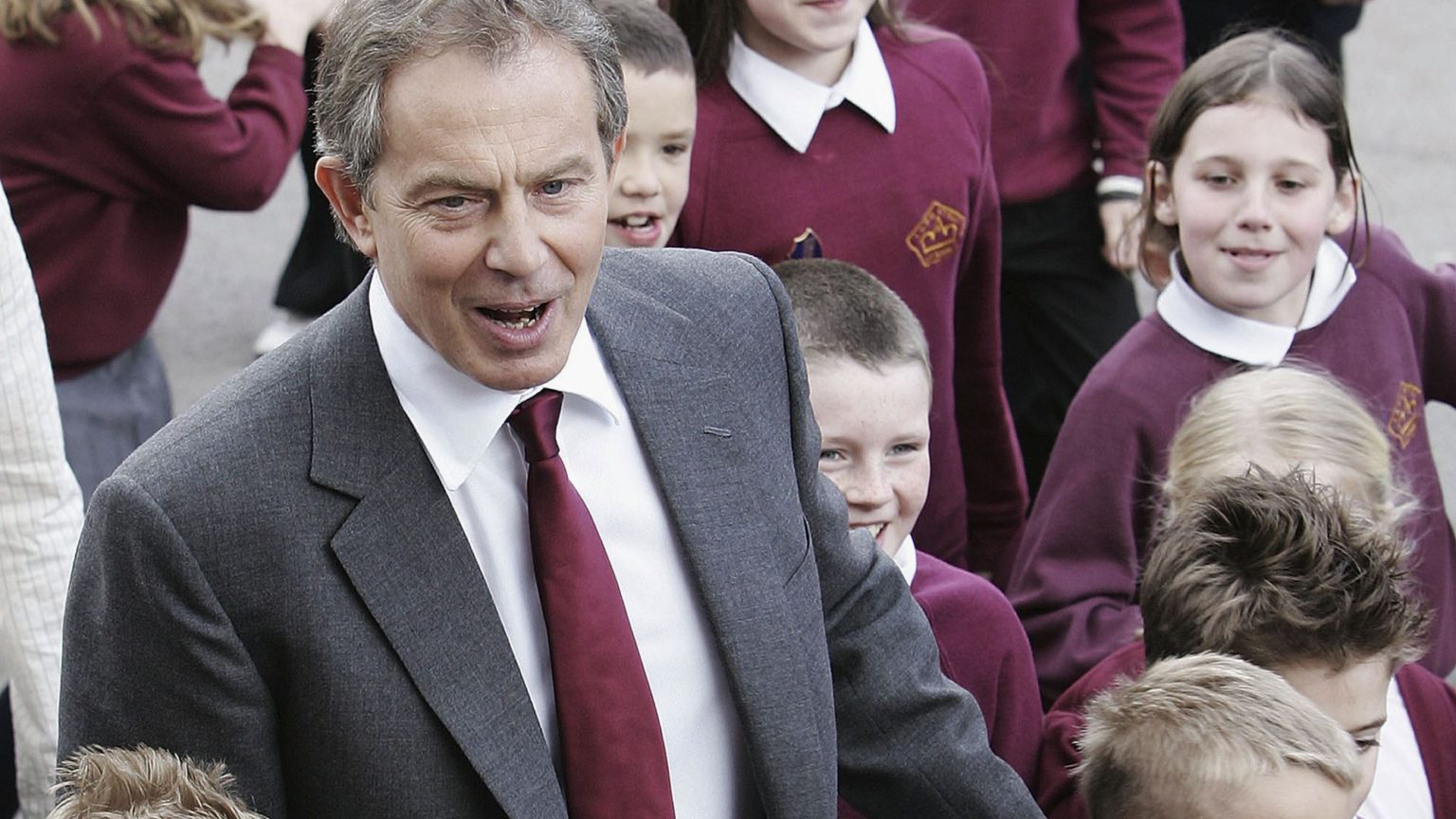 Deputy leader Tom Watson has made another pitch for the Labour Party to become a full-on party of Remain. ‘Our members are Remain, our values are Remain, our hearts are Remain’, Watson said this week, three years on from the EU referendum, in which 52 per cent of voters backed Leave, as did the majority of Labour constituencies. In this, Watson is in lockstep with former Labour PM Tony Blair, who has decried Brexit from day one, and who continues to call it ‘destructive’ and a distraction from domestic issues.

Both Watson and Blair are equally as committed to getting people to vote again, only ‘correctly’ this time. All of which poses a problem for current Labour leader Jeremy Corbyn. His radical credentials hinge upon him not being Blair. Historically, he was also a supporter of leaving the EU. But in order to keep his pro-EU membership and parliamentary party happy, he has continued to edge closer towards a more Remain, pro-second-referendum position, all while denying that this is what he is doing.

The more Labour echoes Blair on Brexit, the more Corbyn saves face by moving further apart from him on other issues. So it was that earlier this month, Labour announced plans to ditch social mobility as a policy objective. ‘The idea that only a few talented or lucky people deserve to escape the disadvantage they were born into, leaving in place a social hierarchy in which millions are consigned to the scrap heap, results in the talents of millions of children being squandered’, bemoaned Corbyn, ignoring the fact that senior members of his own party want to consign the voices of the millions who voted to leave the EU to the very same scrap heap.

Back in the heady days of New Labour, social mobility was a central tenet of Blairism. ‘I want to see social mobility, as it did for the decades after the war, rising once again, a dominant feature of British life’, said then PM Blair. And in defence of his legacy, Blair has hit back at Corbyn’s swipes. He argues that it is ‘bad politics and worse history’ for his government to be repeatedly grouped with the Conservatives in ‘one unbroken line’. But, as far as social mobility is concerned, there is a continuous thread.

In lauding individual ambition and encouraging people to start their own businesses or buy their own council houses, Thatcherism became emblematic of social climbing. Blair’s mantra of ‘education, education, education’ was less about promoting a love of literature and more about getting working-class kids a few certificates. It was David Cameron who established the Social Mobility Commission and Theresa May who declared her intention to see Britain become a ‘great meritocracy’. Whatever its precise definition, social mobility has, for the past four decades, signalled the fuzzy glow of aspiration, ambition and opportunity, and party leaders of all persuasions have been keen to get behind it.

Corbyn is correct to call this orthodoxy into question. The concept of social mobility has been the driving force behind education policy in recent decades, from expanding universities to providing free nursery places. The thinking is that if bright but poor kids can gain enough of the right kind of qualifications, they will be able to compete alongside their middle-class peers for the best jobs. But having more graduates does not, in and of itself, create more highly paid professional careers – it just increases the competition for those that do exist.

It is the structure of the economy, and not simply the educational level of the workforce, that determines the types of jobs on offer. The high point of social mobility – measured as people moving from a lower to a higher social class – was decades ago. Almost half of all men born in 1946 were, by the age of 27, in a higher social class, classified by their employment, than the one they were born into. Some would love to put this down to grammar schools, but it has far more to do with the expansion of skilled, professional and managerial occupations, and the declining demand for manual labour, that was occurring when these men started work.

Without changes in the labour market, social mobility just means more people competing for a limited number of well-paid jobs. In this climate, middle-class parents become experts in maintaining advantages for their own children. Unfortunately, when politicians insist on turning schools into ‘engines of social mobility’ they end up reducing education to job training. Social mobility becomes eroded of all positive aspiration and turns into something governments do to people, rather than allowing the ambitious the freedom to determine their own futures.

So there are plenty of reasons to be critical of the decades-long obsession governments have had with social mobility. However, the Labour Party is not proposing radical economic reform. Nor is it arguing that education should be an end in itself. Corbyn has not mounted a defence of working-class aspiration, especially not the aspiration working-class people have to govern their own lives. After all, that would mean respecting the decision many of them took in voting to leave the EU.

Labour’s grand plan is to swap social mobility for social justice. Corbyn claims this new focus is needed to tackle the hierarchy of ‘entrenched’ inequality. His Social Justice Commission would set and measure equality targets, replacing the idea that ‘the brightest, most talented young people must have the opportunity to succeed with a demand that all children be allowed to flourish’. Of course, the best education and employment opportunities should not be the sole preserve of the wealthy. But this focus on equality risks leaving everyone equally immiserated.

Labour’s vision of social justice is all-encompassing. Its proposed new National Education Service (NES), modelled on the NHS, would offer ‘cradle-to-grave learning’, built on the principle that ‘Every Child – and Adult – Matters’. With it, Labour promises far more than simply education: ‘To aid attainment, we will introduce free school meals for all primary-school children.’ Free school meals for all might be nice, but my guess is that most parents would prefer higher wages so they can provide lunch for their children themselves. Most importantly, a free lunch won’t raise standards in the classroom – this is welfare, not education.

This confusion continues: ‘When the 1945 Labour government established the NHS, it created one of the central institutions of fairness of the 20th century. The NES will do the same for the 21st, giving people confidence and hope by making education a right, not a privilege.’ It is not the role of the state to give people confidence and hope. People need the best education and health provision there is, and then for the state – in both its authoritarian and therapeutic guises – to get out of their lives. In the meantime, spare us from the tyranny of both social justice and social mobility.