A new Middle Ages for science

GMOs and pesticides are safe – ignore the anti-science hysterics who say they aren’t. 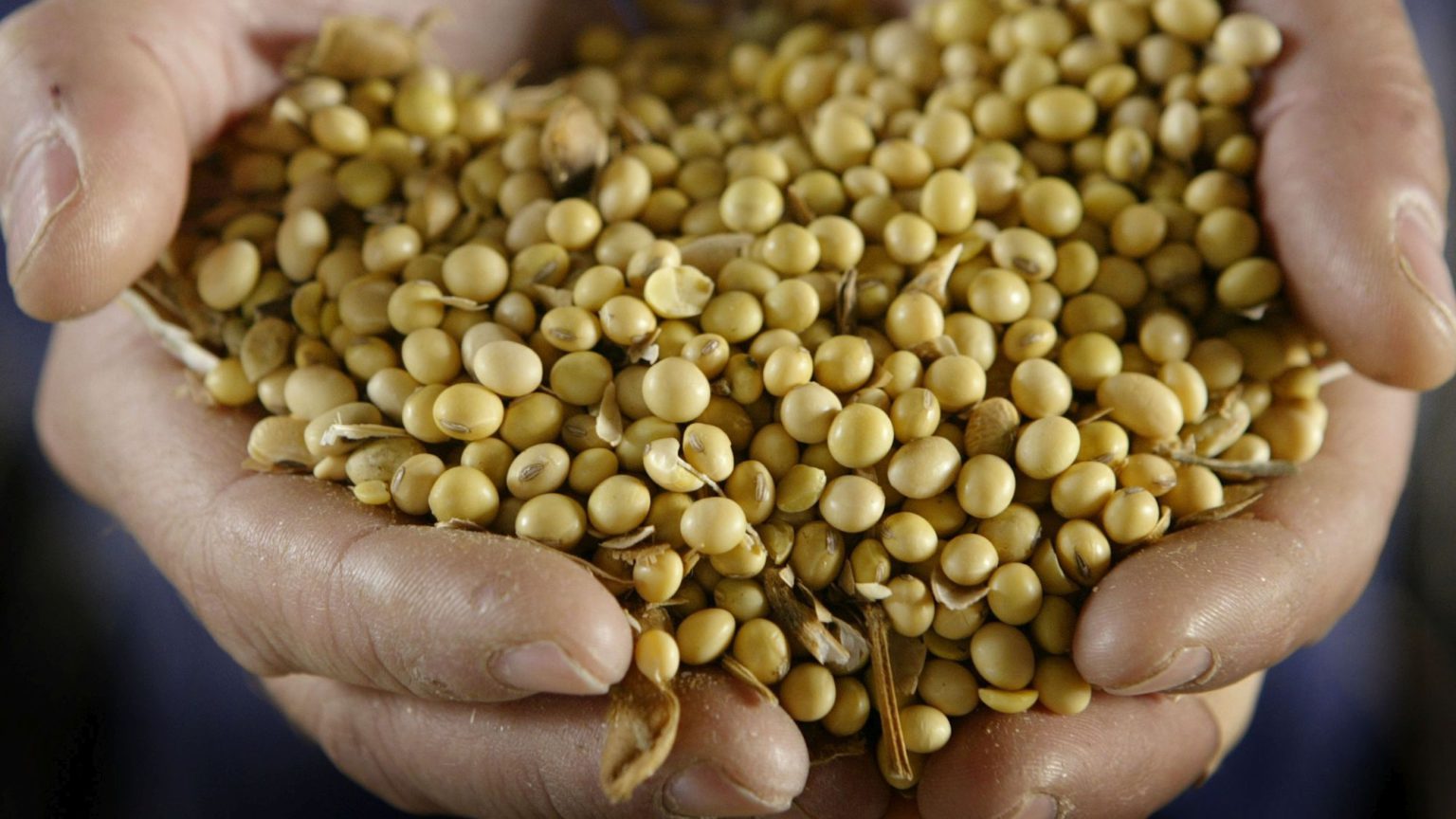 It’s usually an upper-middle-class elite, living in the metropolitan centre, that shops for organic and GMO-free food items from fancy stores. That’s fine, nobody really has an issue with people paying more for green carton packaging and food with no added health benefits. What is concerning, however, is that, increasingly, the same people want to impose their habits on those who don’t believe in it and those who can’t afford it.

Despite scientific evidence showing the safety of gene-edited crops and modern pesticides, radical activist groups are trying to get them banned. But as some politicians are still choosing to listen to scientific arguments, activists are shooting the messenger.

The head of the European Food Safety Authority (EFSA), Dr Bernhard Url, says that just because you don’t like the results, ‘don’t shoot science’. He adds that ‘if science becomes just one more opinion, which can be overlooked in favour of superstition, this carries an enormous risk for society’.

EU health commissioner Vytenis Andriukaitis even speaks of a new ‘Middle Ages’ for science and of a witch-hunt. The former Lithuanian minister of health even points to established newspapers such as France’s Le Monde misrepresenting scientific evidence, saying: ‘We sent [them information] several times to explain the reality, [but] it doesn’t matter. It doesn’t work.’

He could have been talking about the UK’s Defra minister, who apparently wants to ban even synthetic fertilisers, or the French agriculture minister, who says farming should return to the practices of our ‘grandparents’. Never mind that the EU already has to import food in order to have enough to eat. The bureaucrats at the UN’s Food and Agriculture Organisation are pushing the same regressive, low-yield organic practices on malnourished African farmers in the name of promoting – this is no joke – ‘peasant’ agriculture.

Anti-science activists likely don’t care. The scientists who enthusiastically talk about new types of crops made possible by new forms of gene-editing that could banish food insecurity from the world will be drowned out by an avalanche of unscientific bogus claims. Standing up to this crowd with facts gets you slandered and labelled in the most colourful of manner.

Again, nobody objects to alternative foods being sold. However, it is also the prerogative of those consumers who choose to believe in the scientific evidence and the achievements of modern agriculture to shop as they see fit. In a larger sense, it should be the aim of all enlightened individuals to defend the scientific method, as well as the realm of free expression and debate.

Bill Wirtz is a policy analyst for the Consumer Choice Center.