The threat to press freedom Down Under

The police raids on the ABC and others are disgraceful. 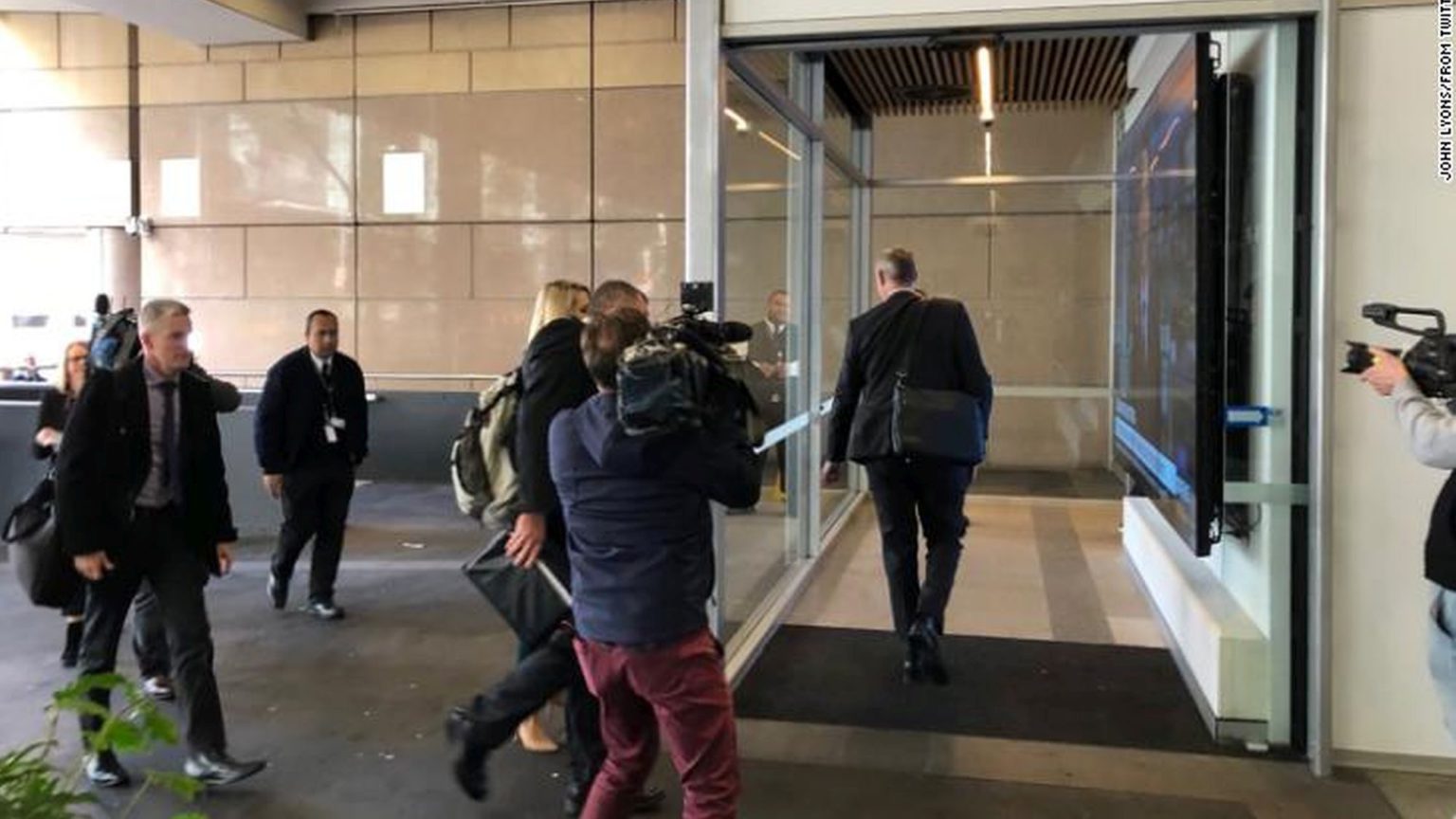 The Australian Federal Police’s raid of the Australian Broadcasting Corporation overnight is a national embarrassment.

Yesterday morning, AFP officers arrived at the national broadcaster’s Sydney headquarters with a warrant that named two reporters and a news director. The raid was in relation to the ‘The Afghan Files’, a 2017 story that exposed the alleged killing of unarmed civilians by Australian special forces based on leaked top-secret defence force documents. The BBC has declared the raid ‘an attack on press freedom’ and ‘deeply troubling’.

The disturbingly broad warrant listed dozens of search terms and allowed them to ‘add, copy, delete and alter’ material from the ABC’s computers. The officers spent almost nine hours inside the building, searching computers over sandwiches and flat whites. They searched more than 9,000 files and downloaded an estimated 50 relevant documents on to USB drives. The drives will be sealed for two weeks while the ABC appeals the warrant. The whole affair was live tweeted by the ABC’s John Lyons.

The storming of police into a public broadcaster would be expected in an authoritarian regime, not Australia. While there is much to be criticised about the media, a free press fearlessly holding the powerful to account is essential to a functioning democracy. ‘The only security of all is in a free press’, American founding father Thomas Jefferson once wrote in a letter to Marquis de Lafayette. ‘The force of public opinion cannot be resisted, when permitted freely to be expressed. The agitation it produces must be submitted to. It is necessary to keep the waters pure.’

Worryingly, on the day before the ABC raids, the AFP raided the home of News Corp’s Annika Smethurst. It was in relation to a 2018 story about a plan to provide security agencies with the power to spy on Australians. Australia’s journalists’ union has said Smethurst was subject to ‘intimidation’ and ‘harassment’. The AFP has said this raid was unrelated to the ABC raid. Australia’s home affairs department has also reportedly pressured radio presenter Ben Fordham to reveal the source of a leak. These two incidents have received substantially less sympathy than the raid on publicly funded ABC, showing that a clear double standard is at play based on the owner of the media outlet in question.

The day-to-day operations of the AFP are outside the direct control of the Australian government. But that does not absolve politicians of responsibility. These are leak investigations, presumably meaning the government could withdraw, if not change, the law to provide stronger press protections.

These raids are overshadowing prime minister Scott Morrison’s ongoing visit to London to commemorate D-Day. This should be a moment of celebration following the shock re-election of Morrison and his Liberal-National coalition. Instead, it sends the signal that Australia could be taking an authoritarian turn.

Australia, a leading liberal democracy, should be proudly protecting the ability of journalists to speak truth to power, particularly in the context of growing threats around the world to freedom of expression. Australia’s moral authority to criticise the likes of Russia and Turkey is damaged by raids on the press. And these raids are not the only worrying sign. Free speech has been undermined by a range of other laws and developments recently, including Section 18C of the Racial Discrimination Act, harsh defamation laws, and moves to undermine encryption.

Hopefully, these raids, and their associated global embarrassment, will spark a much-needed bipartisan national debate in Australia about how to protect free speech.

Matthew Lesh is the head of research at the Adam Smith Institute and an adjunct fellow at the Institute of Public Affairs in Australia. Buy his book, Democracy in a Divided Australia, here.