Westeros started to look a little like Brexit Britain. 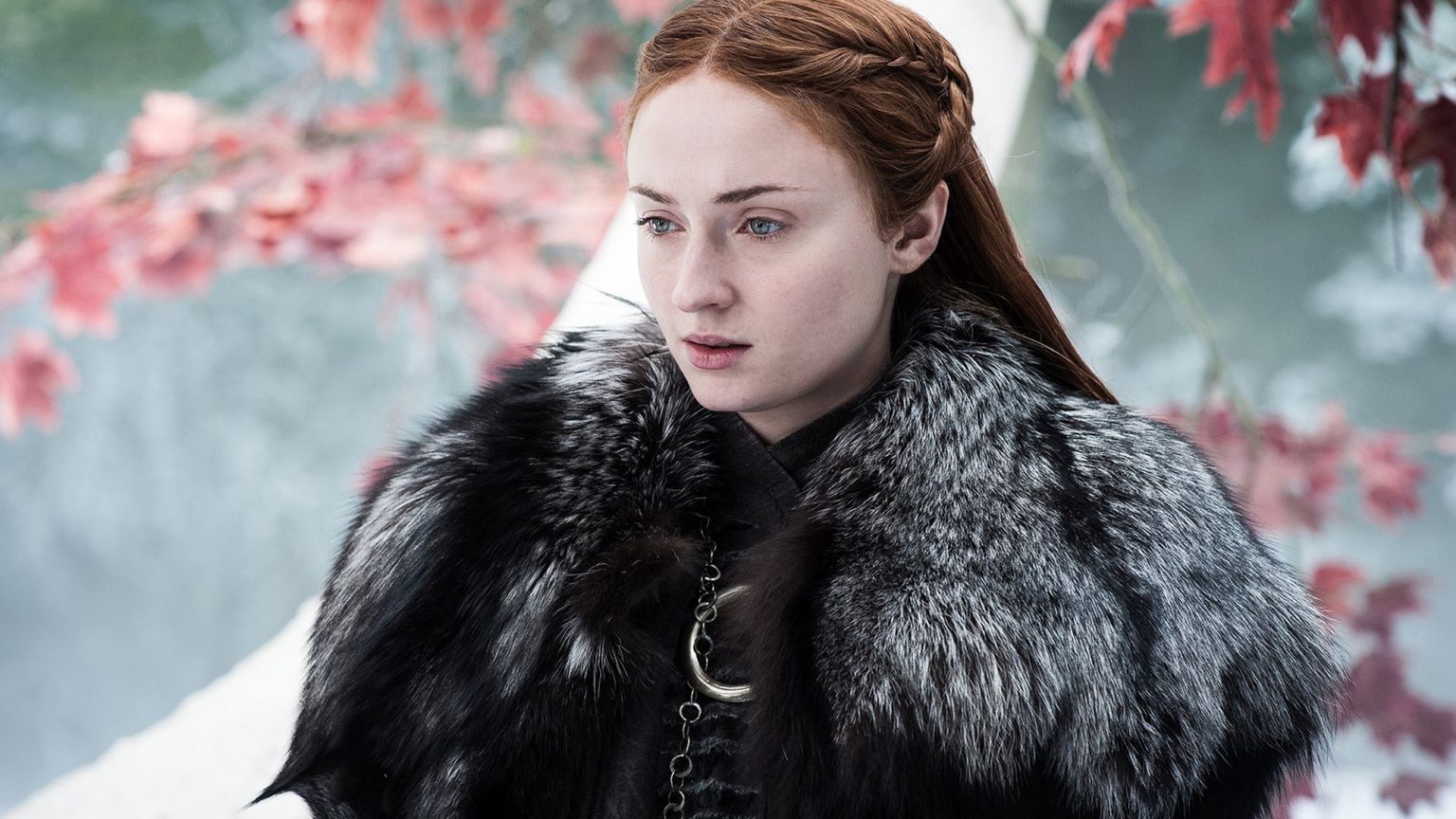 It has captured the hearts and minds of young and old alike, and this last series has split families, especially online families, down the middle depending upon whether you bought into the Mother of Dragon’s descent into authoritarian genocidal regime change in pursuit of her greater good, or not.

What struck me like a Valerian steel blade to my carotid artery was how the show’s finale with (spoiler alert) the victory of House Stark over all of their enemies is how it is analogous to Brexit in that it represented something of a defeat for politically correct authoritarianism.

The defeat of political correctness is, of course, the overarching theme of the show. Whether it’s the monolithic mass of the dead, seeking to eradicate the memory of culture and life and imposing a uniform dead-eyed joylessness on the world, or the irritating do-gooder Daenerys wanting to slaughter everything and everyone in her path in order to remake the world and impose her version of goodness, George RR Martin places victory with the ribald, the down, the dirty, the unwashed – politically incorrect anti-heroes at every turn.

Who are the fans’ favourites and victors? The scruffy, drunken, unsophisticated northerners, and none more than Ser Bronn. Hell, even the ultimate victor (spoiler alert), the new king of Westeros, is a cripple who they call Bran the Broken, which is up there with Larry David and his disabled girlfriends Denise Handicapped and Wendy Wheelchair. What’s more, he gets the job because of his ability, not his disability.

Brexit. Well, this is as blindingly obvious as it is that Joffrey was a wrong’un from the start. Brexit is about the rejection by a northern state of the federal ambition of the ruler of the Iron Throne, the Lannisters performing the Juncker/Barnier/Tusk role. The tough, independently minded Northerners never really buy into the machinations of their supposed cultural superiors, and when they do try to work within the system we see poor Ned Stark lose his head like poor David Cameron coming back from Brussels with his pitiful concessions. Strike one for House Lannister / EU.

When the North rebels and seeks its independence from the Westeros federation, it is treated harshly and punished for its temerity in seeking to go its own way. In much the same way as the EU has made the UK suffer for seeking to assert its democratic freedoms. Queen Cersei was often, glass of wine ubiquitously in hand, seen to be enjoying the pain that she put the Starks through; and Herr Juncker, glass of water in hand, is clearly relishing the UK’s pain if for no other reason than pour encourager les autres.

However, the biggest danger to House Stark in its battle for independence came not from the Lannisters but from the enemy within, the Freys and the Boltons: Northmen who decided, from fear or from hatred and petty jealousies, that their kinsmen should be sold out rather than supported in the achieving of independence. This led, of course, to the ultimate sellout of the Red Wedding and the butchering of the Starks. The current state of the Tories actually makes the Red Wedding look like a pleasant social gathering.

Jeremy Corbyn and the Labour Party? He wants so hard to be Ser Bronn of Blackwater, not declaring a position, waiting out the game, until he can sit down and sup with whichever side is victorious. But let’s face facts – he’s always been a shoe-in for the High Sparrow and his puritanical followers, the Faith Militant, and I suspect he may well end up going the same way as the High Sparrow: immolated by cleverer, more powerful forces.

And (spoiler alert) how does the Game of Thrones play out? It ends with Lord Tyrion proposing that the Lords and Ladies of the federated kingdoms of Westeros vote for a monarch to rule over them. Sam Tarly objects and suggests a new form of government, something crazy whereby the people, not just the Lords and Ladies, get to vote for their leaders. This is roundly scoffed at by all, with Edmure Stark asking ‘what next?’ – allowing his horse to have a vote? Quite, and while the Guardian, Vince Cable, Change UK and the rest haven’t yet publicly compared the British electorate to a horse, you know they have said a lot worse while swilling Dornish (something from the Waitrose range) wine.

But there is one dissenter to this approach, and that is Sansa, Lady Stark. She has gone from Westeros cheerleader to Northexit supporter due to something called ‘life experience’. Having been abused, mocked, scorned, laughed at, and betrayed, and having watched her country be humiliated, she realises that sovereignty is the only guarantee of her House’s survival. So she claims Northexit, leaving the other Houses looking on like cowardly sheep. She has learned the lesson that when you play the game of thrones, there can be no middle ground, only victory or death.

The only question now is who will be the UK’s Sansa?

Phil Kurthausen is an author and his latest psychological thriller, Don’t Let Me In, is out now.