The Oxford Union can invite who it likes

Audiences can be trusted to hear even the most unpleasant views. 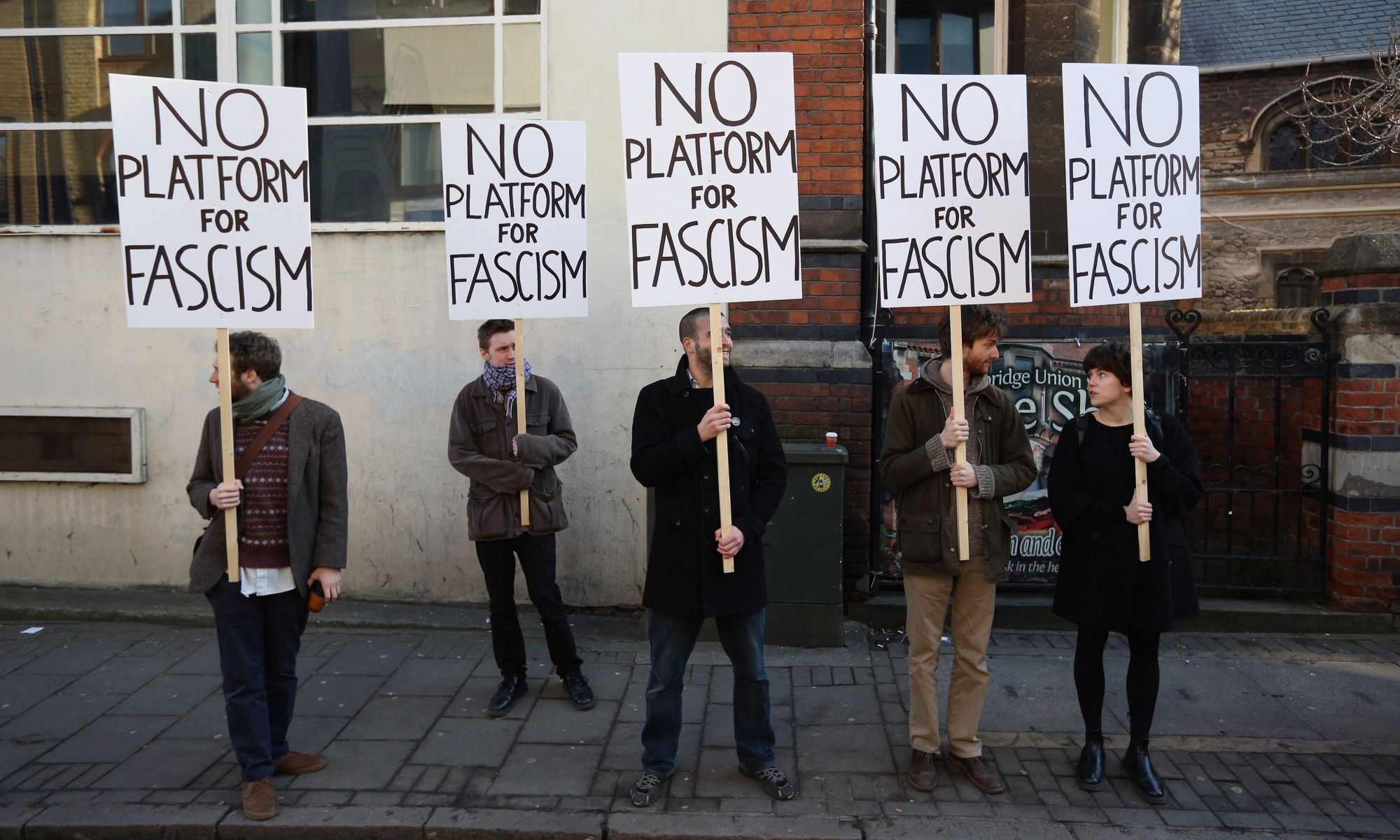 Considering the historical implications of the word ‘fascist’, we should probably be careful when deploying it. Unfortunately, the Oxford Union boycotters are taking a different approach. The ‘fascist’ figures who have been invited to the Union include Katie Hopkins, Steve Bannon and Tommy Robinson.

For all their many faults, I’m not aware that any of these speakers have called for the overthrow of democracy, a fairly integral aspect of fascist ideology. To my knowledge, they are not concerned with limiting free speech, either – another thing fascists tend to do.

If anything, the people who want to limit free speech here are the Boycott the Union campaigners. At the Steve Bannon event in November 2018, they attempted to block the public from entering the debating hall. They said Bannon’s views are so dangerous that people should be prevented from even hearing them. Apparently, the attendees didn’t have the capacity to evaluate Bannon’s ideas for themselves and should be told what to think by the student activist mob.

More than a century before the rise of the Nazis, the German-Jewish poet Heinrich Heine prophetically wrote, ‘Where they burn books, they will also burn people’. Earlier this month, when Katie Hopkins took part in a debate on free speech at the Oxford Union, activists were chanting, ‘Build a bonfire, build a bonfire, put the Union on the top, put the Nazis in the middle and we’ll burn the fucking lot’.

Now, these students are not literally burning books or trying to burn down the Oxford Union. They are not fascists. But they share the book-burning mentality. There is nothing remotely progressive about this. They seem to view everything they believe as inherently progressive and everything they oppose as fascistic. They seem to think that their own position must win out at all costs. It is unsurprising that this should lead to calls for violence and destruction.

In the end, these boycotters are driven by a low view of humanity. If a genuinely fascist movement were to emerge, I think the British people can be trusted to recognise its dangers, and reject it. They rejected fascism emphatically in the Second World War, when huge sacrifices were made to destroy German and Japanese totalitarianism. They would most likely do so again.

These boycotters should cut it out. Let the Union invite who it wants. If some speakers’ opinions are obviously wrong and hateful, then audiences should be trusted to hold them to account.