How the mental-health panic is messing up the next generation. 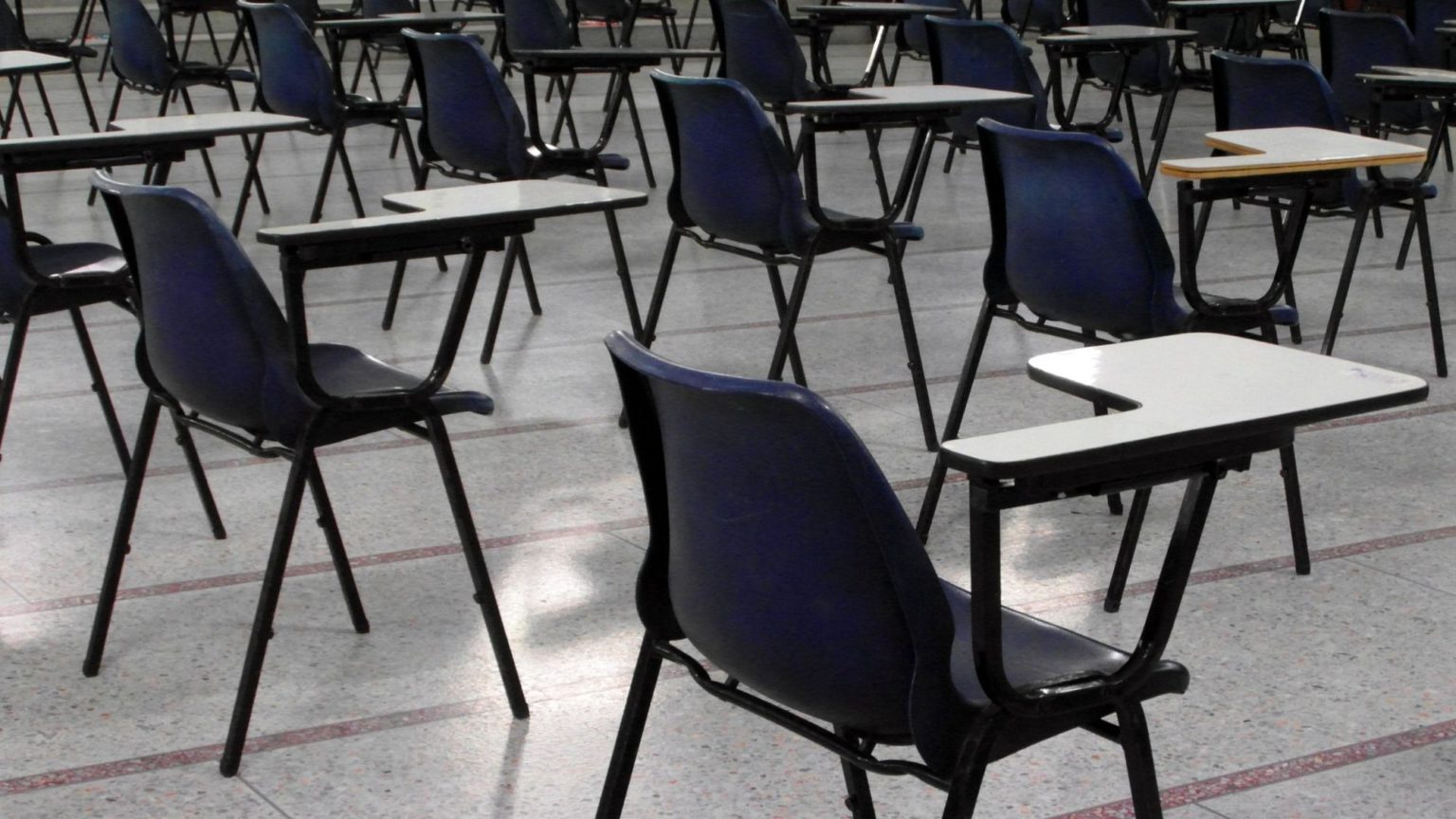 We live in a world in which children and young people are constantly told they are at risk of mental illness. Report after report claims that an epidemic of stress, anxiety, depression and other ailments is ruining young people’s lives. Every year the age of those at risk of mental-health problems seems to get lower. A recent report on children in Walsall, England claimed that children as young as three are suffering from mental-health issues. Last month a survey of schools concluded that schoolchildren’s mental health is at a ‘crisis point’. Teachers expressed a sense of helplessness. One said it was like ‘a slow-motion car crash for our young people that I am powerless to stop and can’t bear to watch or be part of anymore’.

Since the turn of the century, there has been a constant stream of scare stories about the apparently distressing state of young people’s mental health. Every year the scale of the epidemic appears to expand and the number of psychological problems afflicting the young seems to grow. Invariably, reports claim that ‘the crisis of mental health is far greater than we thought’.

One of the most unfortunate consequences of these claims of a mental-health crisis is that normal young people come to be treated as patients. This usually leads to a well-meaning but entirely counterproductive attempt to protect young people from the pressures of everyday life. Schools and universities have adopted practices that are better suited to a clinic than an educational institution. Last week it was reported that the University of Bristol will offer a 12-week happiness course for all of its students. The course will even make up 20 of the 120 credit points students pursue each year.

The Bristol initiative, which is based on Yale University’s classes on ‘Psychology and the Good’, is promoted as a response to students’ deteriorating mental health. However, this institutionalisation of happiness lessons distorts the central objective of a university – academic learning. Worse, it breaks down the distinction between the classroom and a more therapeutic setting. It’s principal achievement will be to reinforce the medicalisation of campus life.

I remember when, three years ago, Bristol University set up a puppy room to help stressed students relax and stay calm during the exam period. At least back then the university kept its silly initiative separate from proceedings in the lecture hall. There were no university-wide courses in canine stress relief. Now, therapy and learning have been mixed together.

Today, all areas of education come with a health warning. Last week, delegates to the National Association of Head Teachers’ annual conference were informed that pupils are being signed off from foreign languages because studying them makes them ‘unwell’. Apparently, the stress of learning French, German or Spanish harms young people’s mental health.

So how did children in the past manage to avoid being mentally scarred by the study of foreign languages? Have children become more feeble and fragile? Or is it the case, as some claim, that education has become so competitive and pressurised that it now imposes on children a new level of psychological burden?

The answer to these questions was partially provided by Oftsed’s chief inspector, Amanda Spielman, when she argued that exam stress in primary schools is being exacerbated by teachers who are unwittingly ‘manufacturing anxiety’. She said that teachers are ‘encouraging children to feel anxious’ about tests, and she warned that tests are only a source of concern when ‘people make [them] so’.

This is right. But it is not just teachers who have helped to normalise mental-health problems among young people – it is the entire adult world. Adult society now inadvertently projects its anxieties on to children. Adults encourage children to view the problems of everyday life through the prism of psychological distress. From a very early age, children are socialised into an outlook of emotional vulnerability. The use of psychological vocabulary to describe children’s lives inevitably leads to a situation in which young people make sense of their lives through such vocabulary. The medicalisation of children’s emotional struggles means young people are now trained to see troublesome experiences as a source of illness. When normal anxiety is viewed as a psychological condition, young people find themselves less able to cope with the disappointment and pain that are fairly common features of youthful life.

Adults shouldn’t be giving children a medical diagnosis – they should be offering them inspiration and leadership. We should acquaint children with the moral virtues that can strengthen their character. Instead of obsessing over their vulnerability and fragility, we should be cultivating children’s capacity for moral autonomy and adventure, and encouraging them to develop a real sense of selfhood.