How the Mandela dream became a nightmare

After 25 years of ANC rule, South Africa is the most unequal country on Earth. 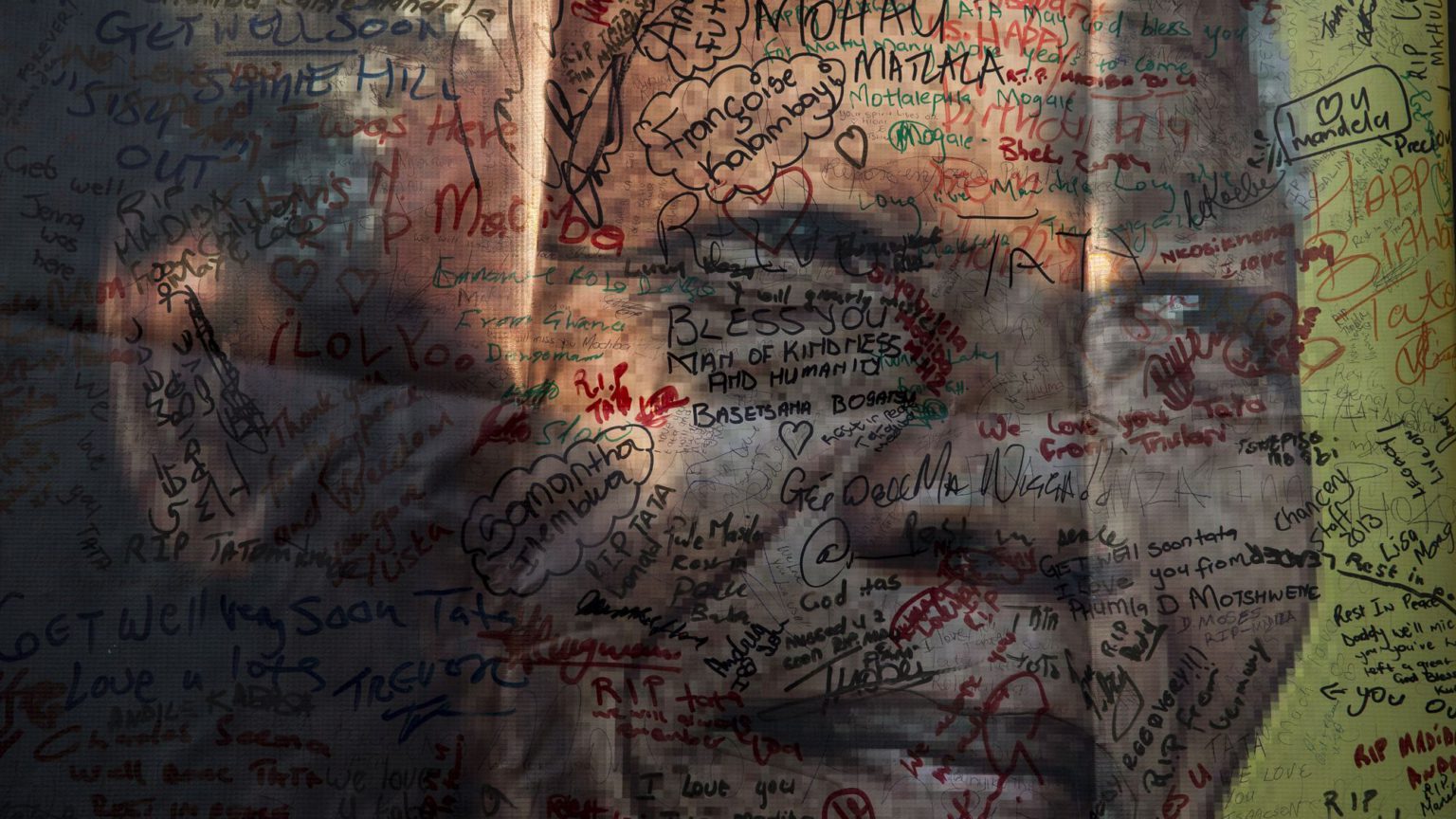 There can be no greater expression of the abject failure of the African National Congress than the fact that after 25 years of its rule, black youth who hold the future in their hands have turned their backs on politics. Almost 50 per cent of black voters aged 18 and 19 – part of the so-called ‘born free’ generation – failed to register to vote for the parliamentary elections that took place last week. In fact, a quarter of South Africa’s 36million eligible voters did not bother to register. With a median age of 19.5, South Africa has the youngest depoliticised population in the world; it also has the oldest leaders in the world, with an average age of 62.

The ANC won the elections with 57.5 per cent of the vote. It was its worst share of the vote since the end of Apartheid 25 years ago. And what has become of South Africa under ANC rule? The country can now boast of having the highest level of inequality in the world. One per cent of the population owns an estimated half of all South Africa’s wealth. The richest 10 per cent – which now includes a small number of black people – own 90 to 95 per cent of this wealth. Forty per cent of South African households – almost all of them non-white – are in poverty.

Nearly half of South Africans aged 15 to 24 are living in homes with no one in work. The official unemployment rate is just under 30 per cent – the highest in the world apart from that great economic success, Venezuela. If the 2.9million South Africans who have given up looking for jobs are added, the rate jumps to 40 per cent. For 15- to 24-year olds, unemployment is around 55 per cent. Millions are still waiting for the houses, electricity and plumbed-in lavatories they were promised a quarter of a century ago. When it comes to political trust, only 21 per cent of South Africans have faith in their government, the lowest share in any of the 26 countries involved in the Edelman trust barometer.

These outcomes are not accidental. Nor are they simply the unfortunate result of the ANC’s well-known corruption, as many would have us believe. The extremes of inequality have certainly been exacerbated by shameless graft at all levels of government, nationally and provincially. But at root, today’s profoundly unequal South Africa is the outcome of the shoddy compromise the ANC made with the Apartheid government 25 years ago. This gave Africans the vote for the first time but it protected the socioeconomic structures of Apartheid South Africa. Getting into government was a means for the ANC to advance the interests of a small black middle class. Access to the state gave them the opportunity of sitting, rather than serving, at the dinner table.

What 25 years of ANC one-party rule has proven, once and for all, is that the source of the problems facing the black majority was not simply the absence of the vote, but the socioeconomic structure of Apartheid itself. The ‘born frees’ – the first generation of South Africans born into the ‘Rainbow nation’ – have learned to their bitter cost that they may be free from having to carry pass books, as their parents were forced to do, but they are still everywhere in chains – the chains of the ‘free market’.

It is no longer Apartheid legislation that keeps them from jobs or housing or fancy restaurants, but poverty and the invisible hand of the market now overseen and managed by successive ANC governments. They naively thought that being ‘born free’ meant exactly that – that South Africa belonged to all who lived in it, that equality meant equality of opportunity. But ‘free’ referred to their being ‘free’ to be exploited by the now more racially diverse South African capitalist class. The real ‘born frees’ were the ANC and its leaders who embraced their newfound freedom to plunder the state, at the expense of the people in whose name they seized the prize of government.

It is a cruel and debilitating truth to have to come to terms with. The only thing that allows the ANC to carry on with the Mandela fallacy is that young people have not yet learned this lesson. And what last week’s election results clearly demonstrate is that there is no political party in South Africa that understands this or which can offer an alternative.

Julius Malema’s Economic Freedom Fighters, who doubled their support in the election, are seen by many commentators as a potential radical, populist alternative to Cyril Ramaphosa, ANC leader and SA’s president. But ‘son of the soil’ Malema, who drives a Mercedes-Benz and wears a $17,000 Breitling watch, and who is dubbed by his supporters (not ‘the people’) as ‘commander-in-chief of the poor masses’, is nothing more than a smart operator; an opportunist cut from the same cloth as the ANC.

What is really remarkable about South Africa is that there has not been greater disruption, protest, uprisings and lawlessness. To be sure, there has been a huge number of protests and demonstrations that the freedom-loving ANC government has been happy to repress, often with much police brutality. This is not reported in the Mandela-fallacy-loving Western media. Even during the elections, some polling stations were forced to close as enraged communities violently protested against the government and prevented people from voting. But rage without political clarity offers no way forward. It can only lead to oppression, more cynicism and disillusionment. This is the enduring legacy, the real achievement of 25 ‘rainbow’ years of ANC rule: the depoliticisation and destruction of one of the world greatest mass political movements.

There is a South African joke that kind of sums up the state of the country today. A newsreader is reading the news and says: ‘Now for some bad news and some good news. The bad news is that the growing disillusionment and anger of young people in South Africa, the faltering economy, poverty, state indebtedness and growing corruption, mean that the shit is going to hit the fan. But the good news is that ANC government incompetence and corruption means there will be no power available, so the fans will not be working.’