Now even sexual deviants are desperate for social validation. 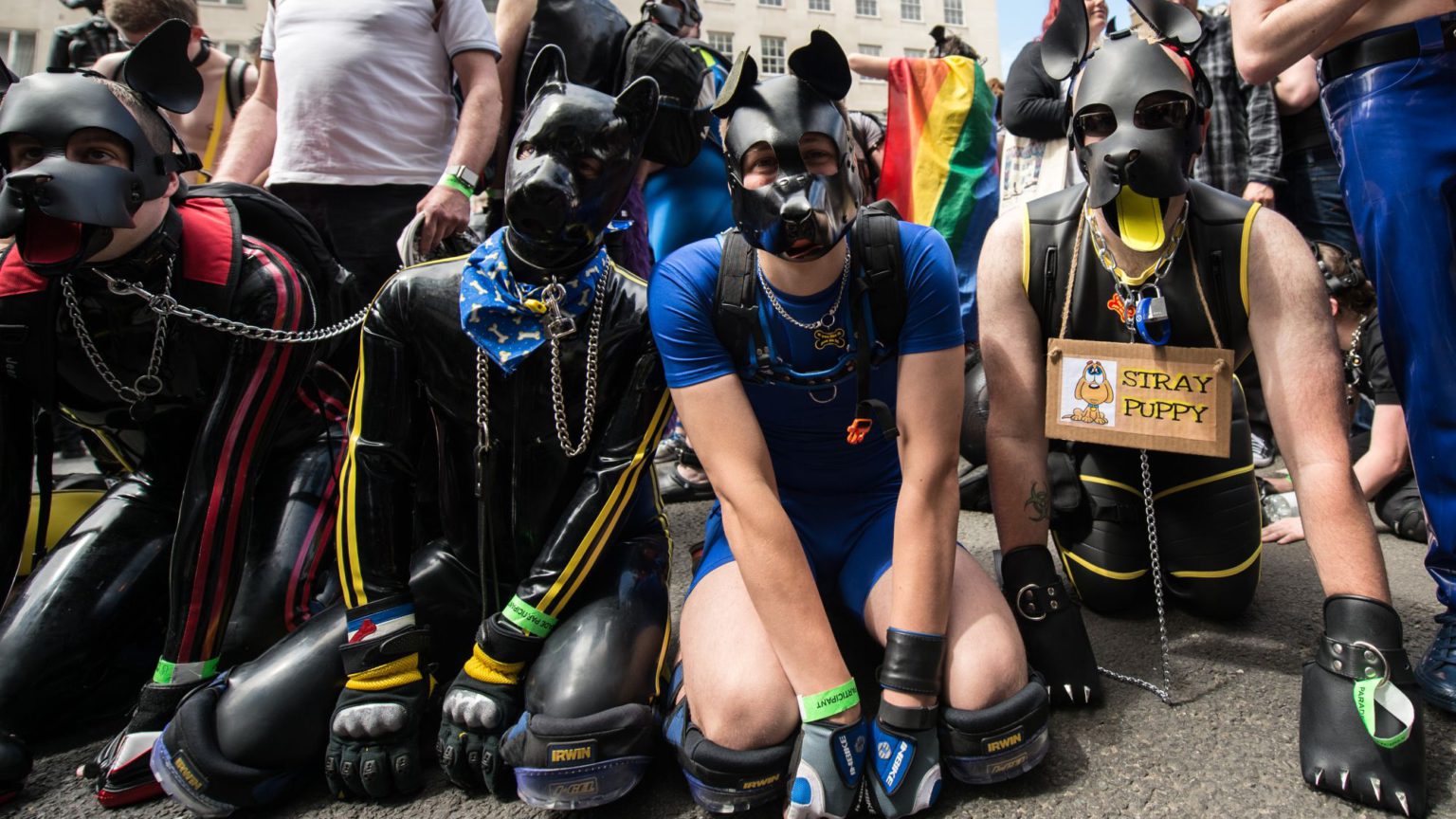 I always swore that I’d never be one of those oldsters (60 this summer!) who moans about young people. And I don’t, generally. But more and more I find myself sneering at, jeering at and mocking them, or at least that section which is the loudest – the soft, spoon-fed sort who seem to believe that every last syllable which falls from their lips is of interest to strangers, whereas it’s highly likely that even their loved ones struggle to stay awake when they’re speaking.

I always imagined that the older generation pilloried the upcoming one out of envy, but this certainly isn’t the case with me. I got my dream job when I was 17 (whereas it’s very hard for a working-class kid to break into paid journalism now) and was single and keen to mingle for a brief but memorable year, long before AIDS raised its regrettable head. So it’s not that I think the young are living some bed-hopping, pill-popping life that I was never privy to. On the contrary, one reason I find them annoying is that they’re the only generation who want less from life than the generation who came before. Less sex, less booze, less travel (those carbon footprints!), all of which is entirely their own business.

But they also appear to want less free speech – which is when it becomes an issue concerning all of us. ‘You’re not going out dressed like that!’, has become ‘You can’t say that!’ – and it’s all the more sinister coming from a younger generation rather than an older one, who could be excused for being cautious.

Paradoxically, redrawing the boundaries of what is ‘acceptable’ and ‘appropriate’ in order not to make anyone feel ‘excluded’ actually has the counter-productive effect of literally excluding many groups from both social media and public platforms: ex-Muslims espousing atheism, women querying the rights of the transgendered to play them at sport, and lesbians not attracted to a penis even if it has a frock over it. A whole page of last week’s Sunday Times was entirely composed of items reflecting what I call the Perils Of Inclusivity: ‘Tax expert fired for saying trans women aren’t women’ – ‘Gallery covers up art after complaints by Muslim viewers’ – ‘Anonymous journal lets academics publish and not be damned’. All in aid of preventing hurty feelz!

And now sexual perverts (among whom, on occasion, I happily count myself) are the latest group to demand ‘inclusion’. Please! When I was young, we thought nothing more desirable than being An Outsider – why are the young of today so obsessed with getting a tick on the register, rather than playing hooky? There is a happy place between believing that no one should be excluded on the basis of race, sex or social class, and believing that official validation of every life choice any person freely makes are the same. Someone who likes dressing up in a gimp mask is not Rosa Parks, and I find the increasing lack of ability to differentiate between the two in some quarters highly risible at best and downright insulting at worst.

The latest snowflake flutter is ‘Don’t kink-shame me!’. At a Vancouver university last year, a man insisting he was an ‘adult baby’ pestered a university nurse to change his dirty nappy and perved over his repulsed female classmates. A whistle-blowing workplace-safety director was sacked for standing up for the women. In Wolverhampton a few months back, a tattooist calling himself ‘Dr Evil’ was charged with grievous bodily harm after slicing ears and nipples from paying customers. He was reported as having support from ‘the body-modification community’ who set up a petition in his favour.

Perhaps the most gobsmacking illustration of how mainstream perversion has become is a photograph of a Pride march showing a gaggle of kiddies (whose parents obviously got the memo that Pride is family-friendly) staring in what looks like confused repulsion at a man in front of them who leads a group of men, crawling on all fours and dressed as dogs, on leashes. Personally, I don’t think Pride needs to be family-friendly – it’s about the very adult desire to connect your genitalia to the genitalia of the same sex, which is pretty specific. But neither is it about kinks. Considering its origins, lesbians have far more right to be there than men who pretend to be dogs at weekends. Lesbians are now routinely removed from Pride marches by police due to their insistence that lesbians don’t have penises and the hurty feelz this causes in people who believe they can and do.

I’m a broad-minded broad, so I’m not offended by these people – but I do despise them for being so wimpy that they need their kink validated by straight society. When did perverts start being ashamed to be perverts and need to be a community? ‘Community’ used to be such a jolly word, redolent of cheery singing or a nice place to land on the Monopoly board. Now it just means a bunch of whiners whining about stuff.

So I would say this to the youth of today: grab your outsider status and wear it with pride. Don’t demand that society alters to accommodate you, because that’s the way of the wimp. And try to remember that narcissism is not rebellion next time you call yourself ‘genderqueer’ on the occasion of your heterosexual marriage, Miley Cyrus, when so many genuinely queer people are still being murdered for the ‘crime’ of homosexuality all across the world. Don’t wear a crown that’s been paid for with the blood of others.

Frankly, such is the emotional state of the woke – which appears to be akin to having PMT on a permanent basis – that even when the establishment tries to be inclusive, it invariably ends up offending. Last week Marks & Spencer (currently also flogging a hijab for tots – let’s hear it for inclusivity, even if it means that girls of primary-school age never feel the sunshine on their blameless limbs) was the target of gay fuming after revealing its ‘LGBT Sandwich’ to celebrate Pride 2019. The cheeky addition of guacamole to a heteronormative BLT did not persuade the professional flouncers of social media that this was not exploitation of their precious predilection, though you’d think that part of the profit going to LGBT homeless and youth charities might have mattered. Still, who cares about practical assistance when there are temper tantrums to be had?

Though they bang on about polyamory, I can’t help thinking that outrage is to this generation what sex was to mine. We used to sneer at Mrs Whitehouse when I was young and snigger that if she had more sex she wouldn’t be so cross all the time. It was a childish response, I know. But I can’t help thinking that if the young of today actually practised their kinks more and wailed for validation of them less, they might cheer up a bit.