Officials have preferred limiting our water use to building new infrastructure. 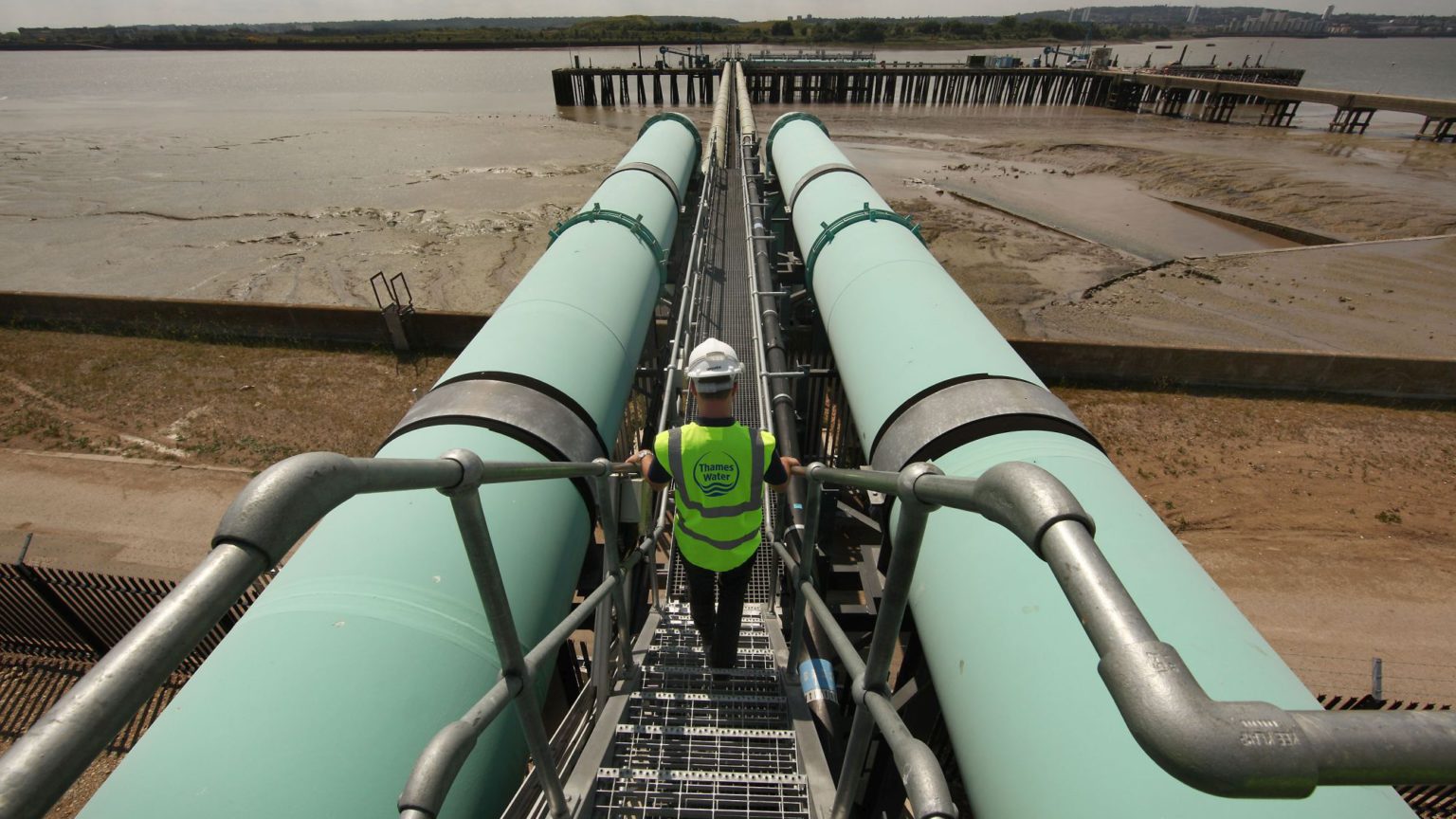 The BBC warns that climate change could cause ‘water shortages in England “within 25 years”’. The Daily Mail is even more sensational, warning that England could ‘run out of water by 2044’. ‘Experts fear rise in heatwave summers means UK faces “jaws of death” in 25 years, when demand from rising population outstrips supply’, it reports.

These claims were based on remarks by Sir James Bevan, chief executive of the Environment Agency. Bevan highlighted two potential pressures on water availability over the next 25 years: climate change and an increase in population. He rightly pointed out that a variety of measures should be undertaken to ensure that we do not reach a water-supply crisis, including serious investment in dealing with pipe leakage and, more importantly, investment in major infrastructure projects like reservoirs and desalination plants.

Disappointingly, the mainstream press emphasised the more sensational aspects of Bevan’s comments: that we are on the verge of a crisis (which of course makes for good headlines) and that individuals need to cut down their water use. This is partly Bevan’s fault. He has called on households to reduce their water usage from 140 litres per day to 100. The Guardian quotes him as saying, ‘We need water wastage to be as socially unacceptable as blowing smoke in the face of a baby or throwing your plastic bags into the sea’. The BBC’s report includes Bevan’s tips for reducing water use at home, such as taking showers instead of baths and turning off the tap while brushing your teeth.

I could not disagree more with this approach. Individual households are not responsible for potential water shortages. The problems we face arise from an unforgivable lack of investment in water infrastructure that goes back decades.

The last large reservoir to be built in the UK was Kielder Water, which was completed in 1982. Kielder Water is northern Europe’s largest manmade lake. It holds 200 billion litres of water and provides good-quality water to north-east England. Since its completion, every proposal for a new large reservoir has failed to move forward following resistance from the environmental lobby and the NIMBY brigade.

Take the case of Thames Water’s proposed mega-reservoir near Abingdon in Oxfordshire. First proposed in 2006, the plans met huge resistance from day one. The arguments still rage on, over a decade later.

One of the main arguments made against it is that Thames Water (and other water companies) should first do something about the huge amount of water lost to leaks. Of course, there is nothing wrong with improving the existing infrastructure to reduce waste. But we still need to invest in new infrastructure to future proof supply.

The calls to fix leaks or reduce household usage reflect how public policy around resources like water or electricity has been influenced by the ‘demand-management paradigm’ over the past decades. Where, in the past, the aim of policies was to create enough supply to meet demand – or ‘supply management’ – officials now argue that we should move to ‘demand management’, which aims to reduce demand in line with a limited supply.

This approach is ridiculous when it comes to water. Water is the one resource on Earth that can never run out. It is infinitely recyclable. It even recycles itself through the hydrological cycle: water evaporates and falls back to Earth. In the UK, where we have a temperate climate and high rainfall, all we need to do is catch the rain and store it in the right places.

Infrastructure is the key. To store and supply water, we need reservoirs of all scales, a complete overhaul of the pipe network, and a willingness to consider desalination at selected locations. We should reject the demand-management approach and return to managing supply.

It is ludicrous that a water-rich country like the UK should be predicting water shortages. It shows a real lack of vision and an unwillingness to invest in the future. There is no reason not to take the necessary steps to guarantee a plentiful supply of water for the next century and beyond.

Caspar Hewett is a lecturer in Computational Hydraulics at Newcastle University. He is also director of The Great Debate.