The case for decriminalising sex work 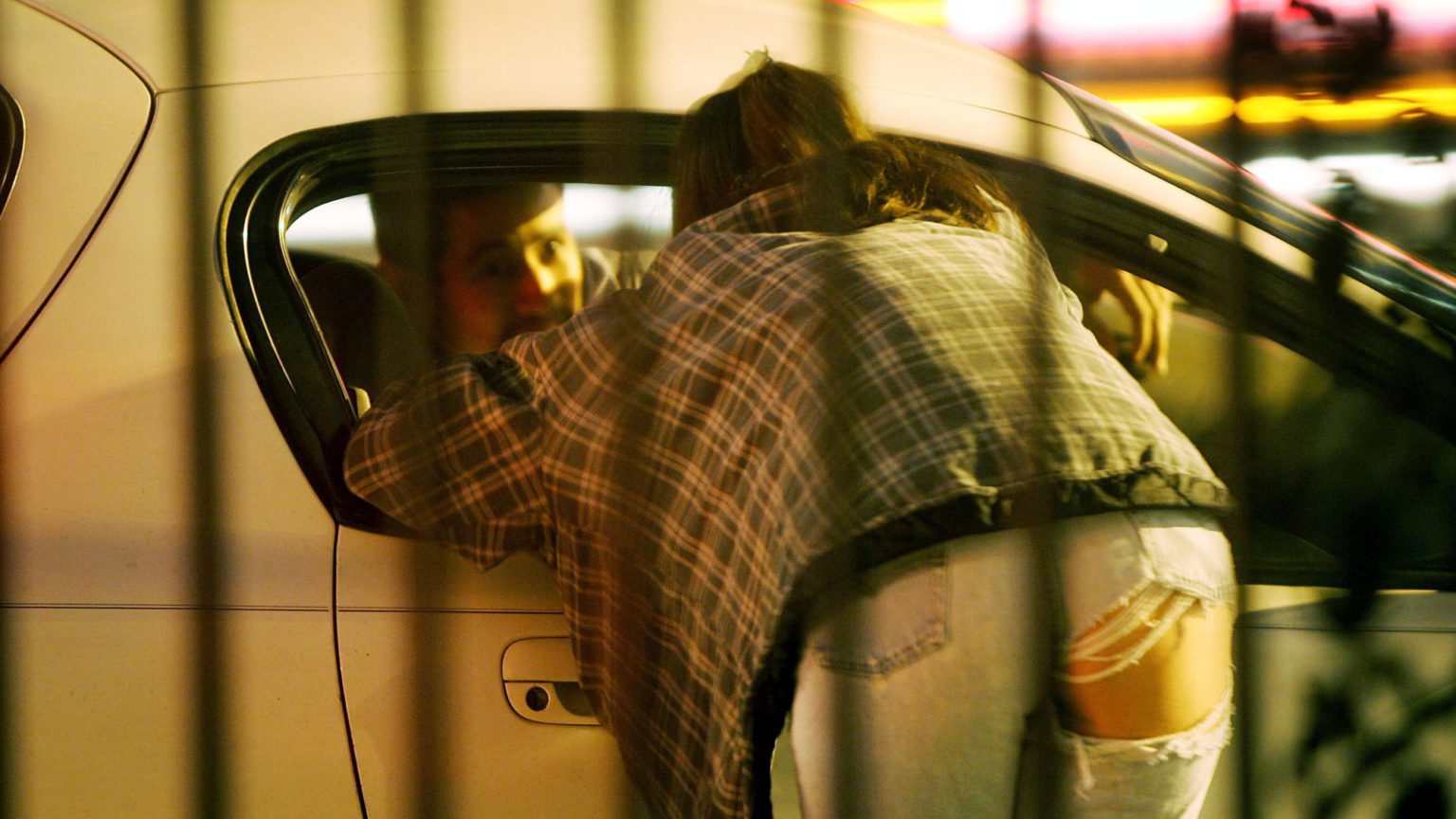 US presidential candidate and contender for the Democratic nomination, Kamala Harris, has expressed her support for decriminalising sex work during an interview with the Root. ‘We should really consider that we can’t criminalise consensual behaviour’, she said, ‘as long as no one is being harmed’.

The ongoing criminalising of prostitution merely exacerbates the problems sex workers face. In particular, the fear of being punished for their profession leaves victimised workers unable to report real crimes, from violent abuse to exploitation. This results in an atmosphere of impunity for certain individuals to commit serious crimes. As one sex worker put it: ‘I was raped and was afraid to be judged by the hospital and that they’d call the police. I knew I’d have to go to the police station.’

This lack of transparency between sex workers and other sectors, like healthcare, that are meant to protect people, only increases sex workers’ vulnerability – while doing little to enhance public safety. In all, then, criminalisation erodes trust between victimised sex workers and those who are there to protect and serve, whether they be doctors, nurses or police officers.

Decriminalising sex work would drastically improve the relationship between sex workers and their healthcare providers, making healthcare workers allies rather than potential authority figures who can report the worker’s ‘crime’. Healthcare providers would be also able to offer community support for HIV-positive sex workers, and help treat and reduce the spread of other sexually transmitted infections within the industry.

Additionally, the word prostitution itself is stigmatised, an indicator of immorality and inferiority, and this stigma is only compounded by laws that declare sex work illegal. This isn’t to say that sex workers should receive constant praise or recognition from society; just something as basic as being treated with dignity and compassion – rather than scorn – would suffice. After all, sex workers tend to come from disadvantaged, vulnerable communities.

Due to racial or class barriers, they often live in the margins of society, which further reduces their opportunities to work in more socially acceptable jobs. By criminalising sex work, the system is further dehumanising groups that are already among the most marginalised in society. Decriminalisation can preserve the human rights that are often abused and violated under a system of criminalisation.

Critics insist that the decriminalisation of sex work is a threat to the traditional structure of a normative family. By decriminalising sex work, they say, society would normalise sexual gratification in return for monetary compensation. However, an individual’s sexual freedom should not involve government regulation, so long as they are engaging in consensual activity with other adults. Like the freedom to smoke marijuana or drink alcohol, an individual’s freedom to have sex with other consenting adults is fundamental to a free society.

In the 2003 civil-rights case Lawrence v Texas, the US Supreme Court invalidated every remaining anti-sodomy law in the US in a six-to-three vote. Upholding and respecting an individual’s autonomy to choose who to love, or who to go to bed with, is an inalienable aspect of the individual rights we, as Americans, hold so dear – and that is just as true when money gets involved. This isn’t to say that everyone ought to celebrate or condone sex work or same-sex marriage; it is to say, simply, that we all ought to respect the rights of others to decide for themselves how they want to live their lives.

Unfortunately, decriminalising sex work wouldn’t suddenly eliminate human trafficking, abuse, and violence toward women. But it would certainly reduce its harmful effects, which are fuelled by the same laws originally intended to ‘protect’ these marginalised communities. With two presidential candidates, in the shape of Harris and Tulsi Gabbard, expressing their support for decriminalisation, there is much to be optimistic about. So when the Democrats take to the stage to debate policy issues, we should all hope that a discussion about the consequences of over-criminalisation is on the agenda.

Charlie Gers is a Young Voices contributor. You can find him on Twitter @CharlieGers.