By backing Common Market 2.0, the left has embraced ‘Euro-jingoism’. 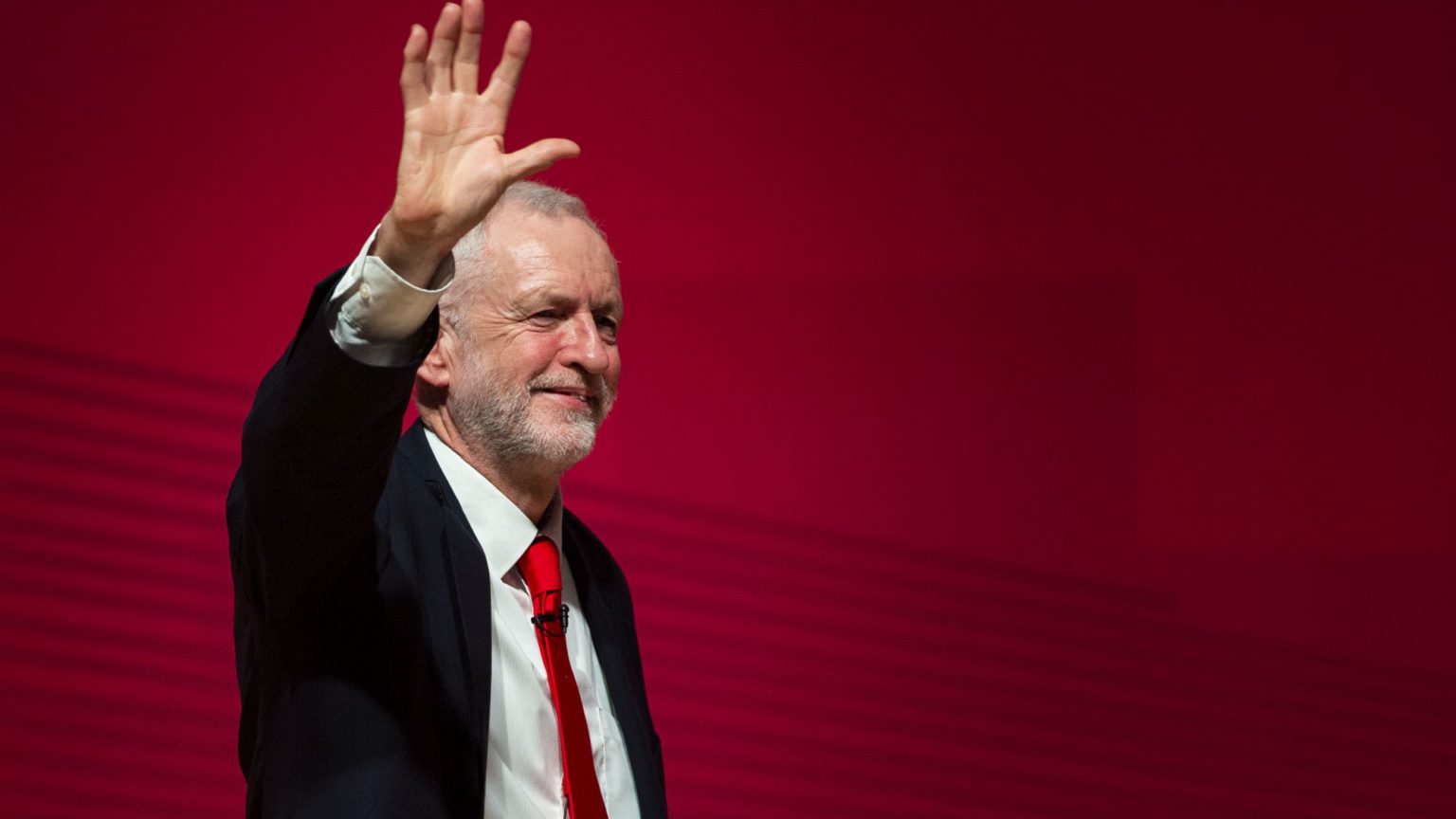 It’s official: Jeremy Corbyn’s Labour is a Remainer Party. In last night’s parliamentary melee, the Labour leader ordered his MPs to vote for the ‘Common Market 2.0’ option of remaining in the EU Customs Union and Single Market. Also known as ‘soft Brexit’, better understood as ‘no Brexit at all’, since it would leave the UK in an essentially neo-colonial relationship, subject to EU rules.

Corbyn’s message is not only ‘Bollocks to Brexit’, but two fingers to the millions of Labour voters who took seriously his party’s election manifesto promise to respect the result of the 2016 EU referendum. A large majority of Labour constituencies voted Leave. Now the majority of Labour MPs and members have opted to leave those voters behind and go public as a Remainer movement of the metro middle classes.

As he approaches his 70th birthday, Corbyn, the yoga fan and ‘man of principle’, has managed the feat of standing on his head – in political terms, at least. Having been a lifelong left-wing Eurosceptic, the Labour leader has now turned into a pillar of the Remainer establishment.

The fact that the proposal, which Corbyn joined Tory Remainers and the Remainiac SNP to support, was called ‘Common Market 2.0’ highlights how far he has travelled. The original ‘Common Market’ was the economic bloc of the European Community, which Britain joined under a Tory government in 1973. In 1975, the Labour government of Harold Wilson made good on its manifesto promise to hold a ‘Yes’ or ‘No’ referendum on continued UK membership.

In that referendum campaign, all of Corbyn’s heroes on the Labour left backed the ‘No’ side. The two leading lights of the left’s anti-Common Market campaign were Michael Foot and Tony Benn. These left MPs were so committed to getting Britain out of the ‘capitalist club’ of Europe that they were not fazed by finding themselves on the same ‘No’ side as anti-immigrant right-winger Enoch ‘rivers of blood’ Powell — a lesson in principled politics that those Labour lefties now squealing about how they can’t support a ‘Tory Brexit’ might do well to recall.

Labour’s ‘No’ campaigners were at pains to emphasise that their case against the Common Market was more than ‘Little Englander’ nationalism. Many objected to the European Community as a closed economic bloc of rich nations. As Labour cabinet minister Barbara Castle told the Oxford Union in a 1975 debate, ‘The largest and poorest countries are left out of this circle of privilege because their membership will not suit the trading interests of the European bloc… This isn’t the language of internationalism… it is Euro-jingoism.’

The ‘No’ campaign lost that referendum decisively. But Corbyn learned his Euroscepticism at the knee of Benn and Co. In the 1983 General Election, under Foot’s leadership, Labour stood on the left’s manifesto, with unilateral nuclear disarmament and leaving the European Community at its heart. Labour was heavily defeated by Margaret Thatcher’s Tories. But that was the election when Corbyn first became a Labour MP and joined the left’s Eurosceptic team in parliament.

Now, some 36 years later, Benn’s former bag-carrier, Jeremy Corbyn, has apparently come out as a convert to the ‘Euro-jingoism’ of the Common Market. Except it is worse than that. Because the proposed ‘Common Market 2.0’ would not just be about economics. In the decades between the two referendums, the European bloc has evolved into a centralised political body, especially since it became the European Union in 1993. Both Tory and Labour governments took the UK deeper into the EU, without British voters ever being offered a vote on it.

The EU Customs Union and Single Market, which Common Market 2.0 embraces, are now political as well as economic institutions. Signing up to them means agreeing to obey the fundamental rules, one of which is freedom of movement across borders. No member state of the Single Market would be allowed to break those rules and control its own borders, regardless of the democratic will of its people or national parliament.

Let’s be clear: this capitulation on freedom of movement is not about Labour somehow taking a ‘pro-migrant’ stand. The EU is not pro-migrant at all. It has spent billions building a Fortress Europe to keep unwanted migrants out. The only borders which the EU elites object to are national borders within the European Union – because they give democratic power to national electorates.

As I argue in my book Revolting!, ‘It is disdain for popular democracy and sovereignty, rather than support for migrants, that drives them to call for open borders within the EU (while fighting to defend its external borders against the last drowned non-EU migrant).’ The EU hates Europe’s national borders because it wants to bring the bloc’s peoples under the control of the unelected, unaccountable European Commission. That is what left democrats like Benn understood, and Corbyn has forgotten.

If the Labour left truly supports open borders, they should go out and win the democratic argument for them among the British people. But that is anathema to a class of radical activists who are far more at home lobbying suave Eurocrats and judges in Brussels or The Hague to impose measures than they are rubbing shoulders and opinions with the vulgar masses.

The one good thing about Corbyn’s order to back Common Market 2.0 is that it ends the pretence and brings Labour out of the closet as an elitist Remainer clique. It also brings closer the end of the Labour Party, revealing that it is as bitterly divided over Brexit as the crippled Tories are: 25 Labour MPs defied the party whip and voted against Common Market 2.0 while 33 more abstained. Those 58 Labour rebels – more than a quarter of the party’s total of MPs – were enough to see the proposal defeated for now, by 261 votes to 282. But Labour’s direction of travel is clear.

In throwing its weight behind the demand for Britain to join a Common Market 2.0 and kowtow to EU rules, the Labour leadership has deserted the millions of ‘common people’ who voted Leave and were promised they’d get it. It is surely time to leave the unrepresentative old zombie parties behind and demand a Democratic Politics 2.0.