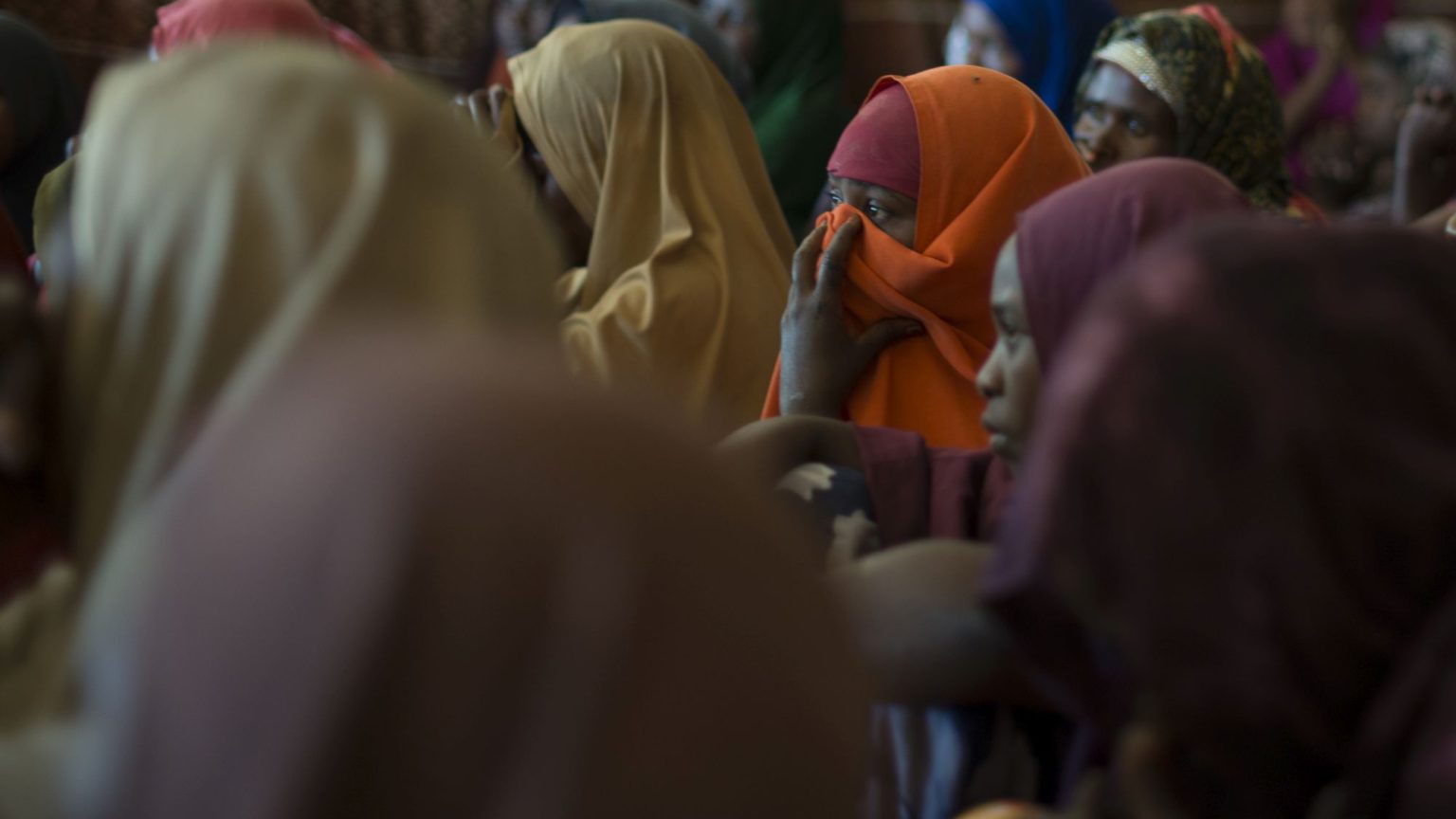 In February, the Conservative MP for Christchurch, Christopher Chope, objected to a Private Member’s Bill that sought to amend the Children Act to allow family courts to issue FGM (female genital mutilation) interim care orders on families already placed on FGM protection orders. Chope’s objection was based on a principle he has fought for since he became an MP: that all bills that seek to ascend into the English law book should be scrutinised by parliament to the fullest degree. This is the utmost important power of parliament, and in exercising this power, parliament guarantees the British public that the laws they are expected to abide by have been scrutinised to the highest level.

Alongside Chope’s principled objection was his concern that the amendment could lead to ‘much injustice and family trauma caused by the exercise of those powers in cases which are unwarranted’. The possibility of unwarranted cases follows in light of the recent British Medical Journal (BMJ) report that found there is ‘no evidence that large numbers of girls living in the UK are having FGM’. And yet, despite the fact that ‘over half the girls referred to a specialist clinic with suspected FGM were not cut… their families had to bear the emotional and financial weight of a prolonged social-care and police investigation’.

The amendment to the Children Act, which has now passed, will add to the numbers of false accusations, as interim care orders allow for the removal of children on a lower burden of proof. As the BMJ indicates, instead of proposing more legislation to tackle FGM, parliament should instead be scrutinising the legislation already in place (with particular attention given to the FGM protection-order system). We must consider the effects of the alarmist, panic-driven discourse surrounding FGM that has led to authorities issuing impulsive protection orders resulting in an array of false accusations. And many of these false accusations have been racially motivated.

A 2017 BBC Newsnight report highlighted one of these racially motivated false accusations when an FGM protection order was placed on a child purely because her mother was from an ‘at risk’ ethnic group. The mother ‘had not had FGM’. And if the discourse around FGM honoured the presumption of innocence, the authorities would have taken the mother’s word that FGM wasn’t done on her child. She herself protested she would never ‘harm her child in any way’.

The government’s own safeguarding guidelines, while full of shortcomings, specifically identify an absence of FGM in the family as the main indicator that a child will not undergo the practice. Despite this, because the mother was from an ‘at risk’ group, the authorities dismissed her claims, bypassed the government’s own guidelines, and subjected her to the trauma of her child being taken away for weeks to verify the allegations through an invasive vaginal examination (which in its own right raises considerable legal and ethical concerns surrounding the right to privacy and bodily autonomy). In the end, the authorities’ suspicions amounted to nothing. Children are often taken into foster care while they wait for an examination. In some cases, this has taken more than a year.

There is much research to show that FGM false accusations are guided by racial anxieties, which ironically end up harming the very people the government claims it wants to protect. In 2015, a member of the House of the Lords, Baroness Tonge, posted a lengthy diatribe on Facebook accusing families of subjecting their daughters to FGM. The sole piece of evidence behind this serious allegation was that she had witnessed an Ethopian Airlines plane to Addis Abba ‘heaving’ with British Africans, which gave her ‘suspicions’. She reported it to the authorities. This kind of racialised othering is a consequence of FGM legislation.

The worst outcome of the high volume of FGM false accusations is that the government, which rightly wants to protect girls, has seen its credibility on this issue diminish. False accusations have exposed girls to a trauma they would never have experienced if it wasn’t for the government’s overzealous approach. Wrongly removing children from their families also stretches the already underfunded care system – it is a national shame that taxpayers are having to foot the bill for this normalisation of bigotry.

MPs need to start asking tough questions about the government’s approach to FGM. What’s the evidence that there are ‘at risk’ groups? Have FGM protection orders been effective? Is there a possibility that the new interim care orders will lead to more innocent children being removed from their families? With all of these issues at hand, parliament should be examining how effective already-existing FGM legislation has been rather than introducing new measures that will only add to certain communities’ misery.

Sagal Mohamed is a student at LSE.