The Beat made it cool to be a Brummie. 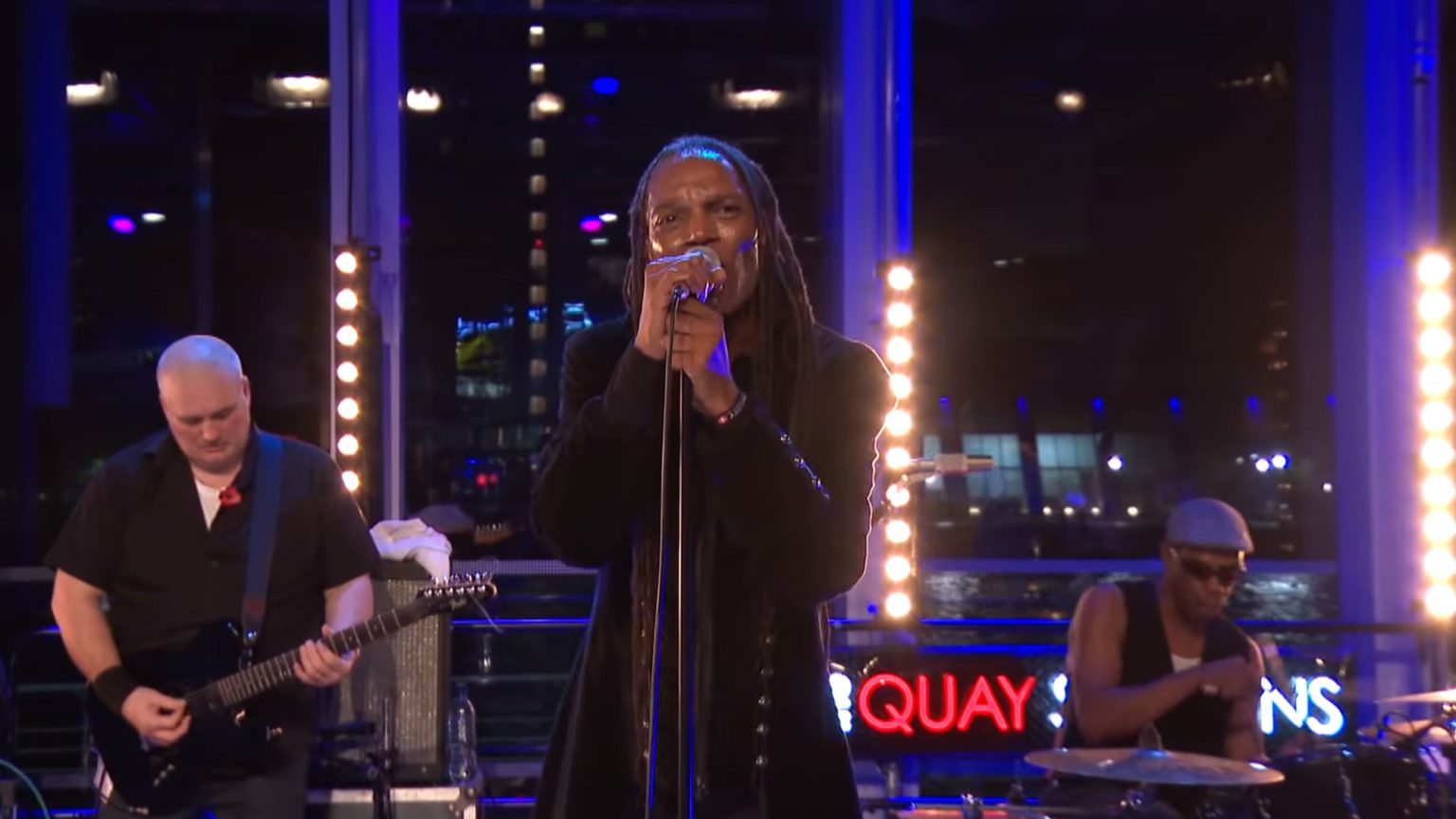 As a young lad of 12 growing up in Birmingham, there was one brief moment when the West Midlands was the coolest place for music in the UK. The Specials and the Selecter, both from Coventry, had formed 2-Tone Records. Not only did they have a string of hits themselves, but they also gave a first outing to a couple of other bands who would go on to be big in their own right. First came Madness, with their Prince Buster tribute ‘The Prince’, and second came the Beat, with a cover of Smokey Robinson’s ‘Tears Of A Clown’. Fellow Brummies Dexy’s Midnight Runners hit number one with ‘Geno’ and UB40 – when they were actually quite good – were on a run of hits, too. Birmingham’s music scene was bostin’.

But it was the flipside of that first Beat single, ‘Ranking Full Stop’, that would go on to become the real fan favourite. On those occasions where he actually played live, the song was John Peel’s go-to track to get the crowd dancing. And it was the first proper public showcase for singer-cum-toaster Ranking Roger, a skinny, 16-year-old Brummie of Jamaican descent. Roger Charlery had started out drumming with his own punk band, Dum Dum Boys, gatecrashing sets by the Beat to add ‘toasting’ (Jamaican-style rap) to their songs. He soon became part of the band.

The Beat got their own big-label deal and released their first album, I Just Can’t Stop It, in 1980. My copy got plenty of wear and tear on our old Dansette record player while I bounced along, desperately trying to pretend I could dance like Roger. Third single ‘Mirror In The Bathroom’ was not only a big hit in the UK, but also attracted interest in the US, where the band was known as the English Beat.

The Beat were less obviously ska revivalists than the Specials. The choice of a Smokey Robinson song for their first single hinted at a soul influence, while the jangling guitars, particularly on their fourth single, ‘Best Friend’, reminded you of the Byrds. There was the obvious influence of new wave, but also a nod to easy listening: in the aftermath of the band’s breakup in 1983, the rereleased ‘Can’t Get Used To Losing You’, an Andy Williams cover, became their biggest hit of all.

In chart terms, the Beat never quite hit the heights of that first album again, though ‘Too Nice To Talk To’, a non-album single, also made the Top 10 in 1980 (and it’s a cracker, too). Two more studio albums were produced, the latter – Special Beat Service – featured a fun, toasting two-hander between Roger and Pato Banton.

The Beat went through a messy split in 1983. Roger and fellow frontman Dave Wakeling formed a veritable Midlands supergroup, General Public, with a couple of Midnight Runners, Specials bass player Horace Panter and, briefly, Mick Jones from the Clash. The band had one sizeable success in America, the single ‘Tenderness’ in 1984.

An early General Public gig ranks as my favourite of all time. Having never managed to get to see the Beat live, the news that General Public were playing a benefit gig for the Campaign for Nuclear Disarmament sent us down to CND’s Birmingham office for tickets. ‘You know it’s for people who come on the march, right?’, we were asked. ‘Oh yeah, we’ll totally be there with our placards on Saturday!’, we lied.

The gig was upstairs in a well-known but less-than-salubrious venue in Sparkhill, The Mermaid pub. Frankly, the upstairs room should have maybe held 200 punters. I’d guess there were actually 500 people there. Me, Barry and Gez finally found a modicum of space behind the mixing desk at the back, two of us standing on the arms of a pub chair trying to dance while Barry bounced (somewhat painfully, I would imagine) between the sound guy and a radiator. We were treated to General Public’s new material plus a handful of Beat covers as the walls ran with condensing sweat. Finally, we got to see our heroes in the flesh.

As it goes, Roger and Dave did not become big commercial hitmakers after the Beat’s demise. Instead, guitarist Andy Cox and bass player David Steele formed Fine Young Cannibals with Roland Gift and were big on both sides of the Atlantic. Wakeling moved to America after General Public ended, and in subsequent years various formations of the Beat carried on producing music, the UK version fronted by Roger, though not with any great commercial success.

Roger died yesterday, ludicrously young at just 56 years of age. You made it cool to be a Brummie. Thanks for the memories.