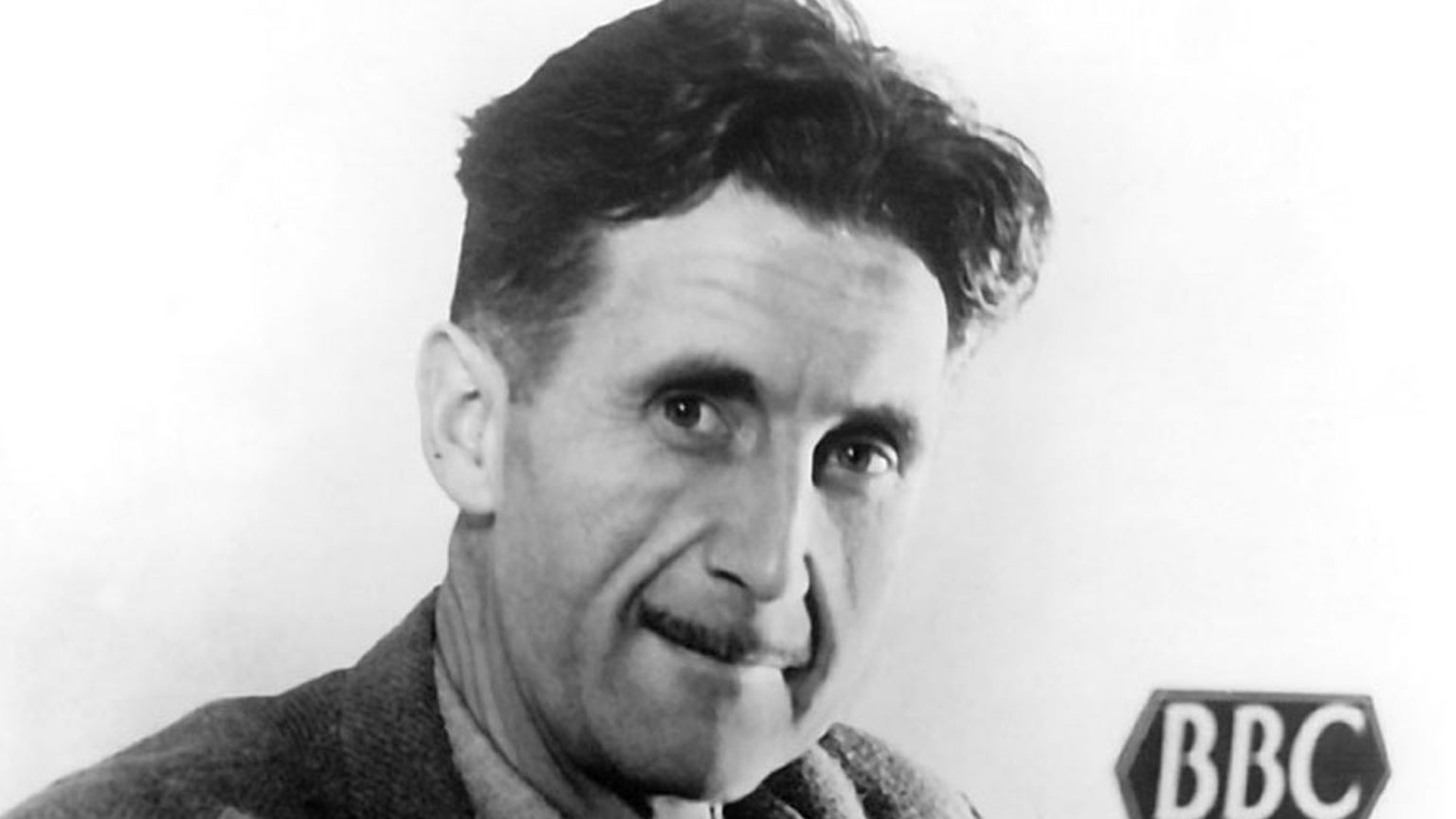 Listening to the endless anti-Brexit caterwauling of Britain’s political and media classes brings to mind (again) George Orwell’s essay, ‘Politics and the English Language’, first published in 1946. Political language, Orwell wrote, ‘is designed to make lies sound truthful and murder respectable, and to give an appearance of solidity to pure wind’. More than 70 years later, political language is being redesigned to make killing off Brexit appear respectable.

The point of Orwell’s essay is not only that all politicians – ‘from Conservatives to Anarchists’ – tell lies. It is also that the corruption and degradation of our language reflects and reinforces the debased state of our politics.

For proof, look no further than the rows about Britain’s departure (or not) from the European Union. The way words have been twisted in this discussion shows how far the Remainer elites have taken over the debate about Brexit.

The dread word ‘Brexit’ is rarely allowed out on its own these days. Instead it must always be accompanied by a minder – an adjective whose job it is to warn us that Brexit is a very bad boy. Instead of leaving the European Union on 29 March, Britain is facing a ‘Brexit disaster’, a ‘cliff-edge Brexit’, a ‘car-crash Brexit’ or a ‘catastrophic no-deal Brexit’.

What all these phrases mean is: Brexit, aka leaving the EU. That is the true disaster for the Remainer elites, the ‘catastrophic’ fact that 17.4million dared to ignore their instructions and voted to Leave, and that the majority might get away with it. Political language must be designed and deployed to delegitimise Brexit.

So, the UK cannot simply step out of the EU, as we stepped into it, through complex-but-negotiable political channels. Instead we must be stepping off the cliffs of Dover into the depths of the Channel itself. Britain cannot just drive off in a different direction from the past 40 years and see where we get to. No, Brexit must be a car crash that will wreak havoc. One alternative to the violence of Brexit is of course a ‘soft Brexit’, like luxury toilet tissue, which means flushing away Brexit altogether and remaining tied to EU rules.

The other job of political language today is to demonise those who support Brexit. These insults are ostensibly directed at politicians, but are really intended for millions of Leave voters. It is no longer possible simply to be a Leave supporter or critic of the EU. ‘Brexiteer’ is another word rarely seen in public alone. Now you are described as a ‘hardline Brexiteer’, an ‘extremist Brexiteer’, even a ‘mad Brexiteer’.

These epithets are directed at those who support Brexit and want politicians to respect the referendum result. That, after all, was the manifesto which both the Conservative and Labour parties stood on in the 2017 General Election, winning more than 80 per cent of votes between them. Yet what was then an electoral promise is now evidence of the extremism and madness of hardliners, while reneging on that pledge is ‘common sense’.

As Julia Hartley-Brewer of talkRADIO has observed, a more accurate word to describe such ‘extreme Brexiteers’ might be ‘democrats’.

This brings us to the biggest corruption in political language today – the redefinition of democracy. Ours is an age when every politician supports democracy in principle, but many seek to ignore or undermine it in practice. They use and abuse the D-word, twisting it to mean its opposite.

Thus a few hundred MPs plotting to overthrow the popular vote for Brexit is ‘democracy in action’. A second referendum designed to overturn the democratic revolt of the first one is demanded in the name of ‘the people’ and democracy. The EU, an anti-democratic empire, is recast in the role of defender of European democracy.

As I point out in my book, Revolting!, there are two constituent parts of the ancient Greek word demokratia: demos, meaning the people, and kratos, meaning power or control. Ever since the demand for modern democracy reared its head, ruling elites have sought ‘to redefine democracy to mean something quite different and less dangerous’, by ‘separating demos, the people, from kratos, power’. In the newspeak of anti-Brexit, that redefinition has now reached the point where ‘democracy’ must mean the dictatorship of an elite minority over the masses.

Orwell ended his essay on the degradation of political language by arguing that ‘one ought to recognise that the present political chaos is connected with the decay of language, and that one can probably bring about some improvement by starting at the verbal end’. And ‘from time to time one can even, if one jeers loudly enough, send some… lump of verbal refuse into the dustbin where it belongs’.

Let us at least make a start by not only calling a spade a spade, but using it to shovel away the ‘verbal refuse’ and put some real meaning back into the Brexit debate. The struggle over Brexit has demonstrated, not only that we need a new democratic politics, but a new political language that can do more than ‘make lies sound truthful and murder respectable and give the appearance of solidity to pure wind’.