Trump has engineered a crisis to shore up his base. 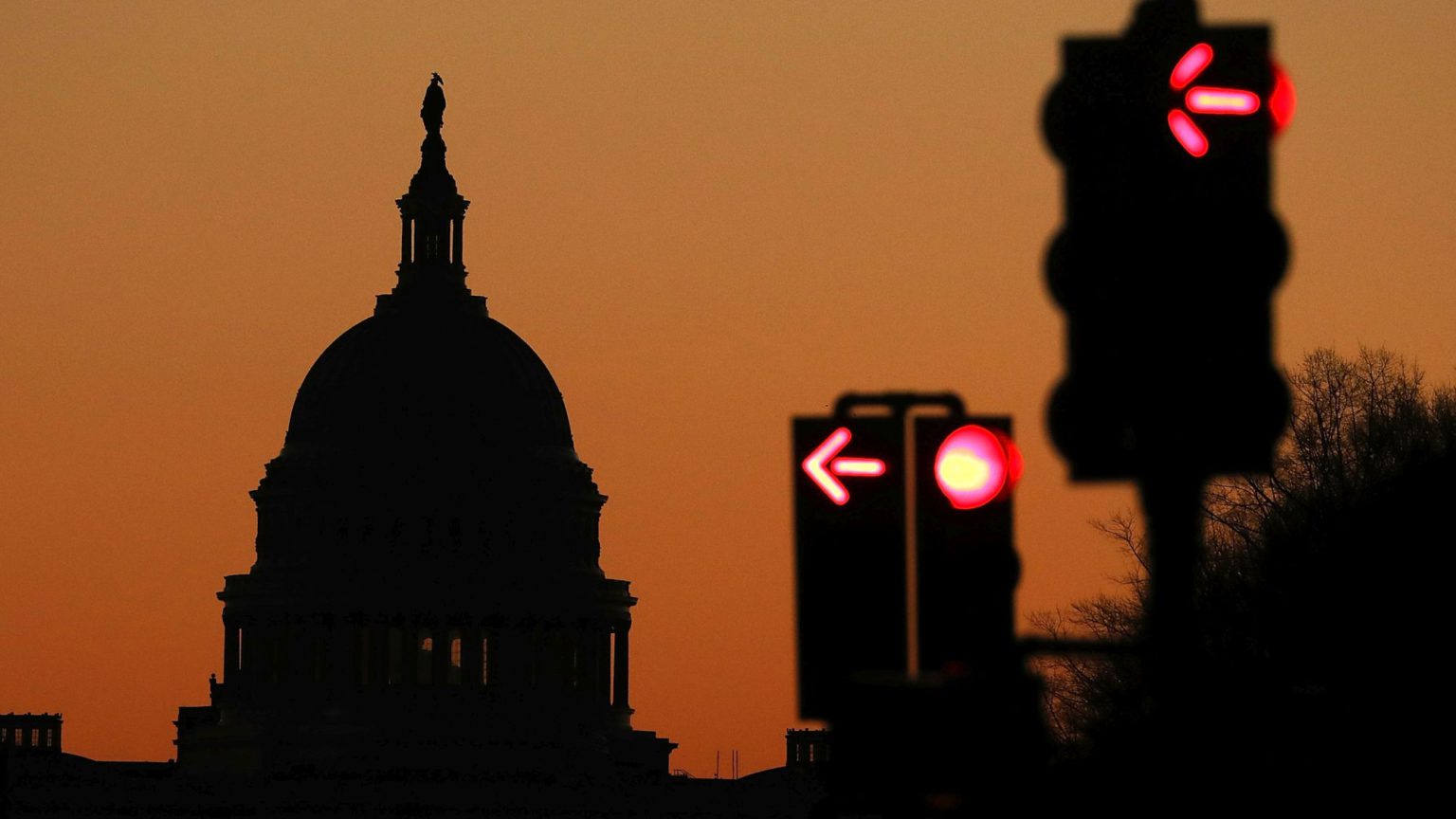 To understand the senselessness of our partial government shutdown, you have to first understand this: both houses of Congress have passed Republican-backed legislation funding the government. Still it remains partly shut, in what is now the longest shutdown in history. Why?

The Republican Senate passed the appropriations bills at the tailend of 2018, based on assurances from the White House that the president would sign them, avoiding a shutdown. But, baited by right-wing radio hosts, Trump changed his mind, and under the influence of the Trumpist caucus, the 2018 Republican House refused to vote on the Senate bills. Instead, the House passed a bill appropriating some $6 billion for a border wall. When the Democrats took over in 2019, they began passing the appropriations bills passed by the Republican Senate only a few weeks earlier. But Senate majority leader Mitch McConnell now refuses to allow the 2019 Senate to vote on them, in deference to the president. If given the chance, the Senate would likely pass them, once again, in a bid to reopen the government, putting Trump in the awkward position of having to veto bipartisan bills in order to extend his unpopular shutdown, and leaving Republican Senators on the wrong side of the Trumpist base.

Compounding the senselessness of the shutdown is the fact that virtually everyone involved in it, including perhaps the president, knows that the proposed border wall at the centre of it will never be built (much less funded by Mexico), whether or not Congress appropriates a $6 billion or $10 billion down payment for it. The federal government has no plans in place for what would be a massive, time-consuming construction project – the completion of a 2,000-mile wall. It doesn’t even own all the land on which the wall would stand, and private property owners are not going to allow the administration to appropriate their land without a fight.

So despite bipartisan support for bills funding the government, and bipartisan understanding that the stated reason for the shutdown is a fantasy, it continues. Over 800,000 federal workers have been furloughed or are being required to work without pay (a significant hardship for many families), air safety is reportedly being compromised, terminals are operating at diminished capacity (air traffic controllers and TSA agents are unhappily working for free), food inspections have been halted, and the shutdown poses an economic threat that could end up costing more than the $6 billion for an imaginary border wall.

But the dispute between Congress and the president isn’t about money or a wall: it’s a battle for political credit and credibility. A majority of Americans oppose the wall and blame Trump for the shutdown. (He did, after all, proclaim that he would be ‘proud’ to shut down the government.) But Republicans and Democrats are deeply divided over what they consider the perils or promises of immigration, and Republican support for the wall is strong, matched by Democratic opposition. Neither side seems open to compromise. According to the Pew Research Center, ‘Nearly nine-in-10 (88 per cent) opponents of expanding the border wall say it would not be acceptable to pass a bill that includes President Trump’s request for wall funding, if that is the only way to end the shutdown. Among the smaller group of wall supporters, 72 per cent say a bill to end the shutdown would be unacceptable if it does not include Trump’s funding request.’

With 2020 in mind, House and Senate Democrats, as well as the president, play to their respective bases. Still, individual members of Congress are elected to represent the majority of their local or statewide constituents. The president is supposed to represent or strive to represent the nation, an obligation Trump has aggressively abdicated. He has always acted as president of his base, which he’s never tried to expand. Elected in 2016 by a minority of voters, he could be re-elected by them in 2020, if his presidency survives. And, with mounting evidence of connections between the Trump campaign (and the Trump organisation) and Russia, mounting concern over Trump’s pro-Russia policies, and with the Mueller investigation expected to conclude soon, Trump’s political survival depends on the support of a passionate minority. The shutdown, opposed by a majority of Americans, is just one more casualty of minority rule.