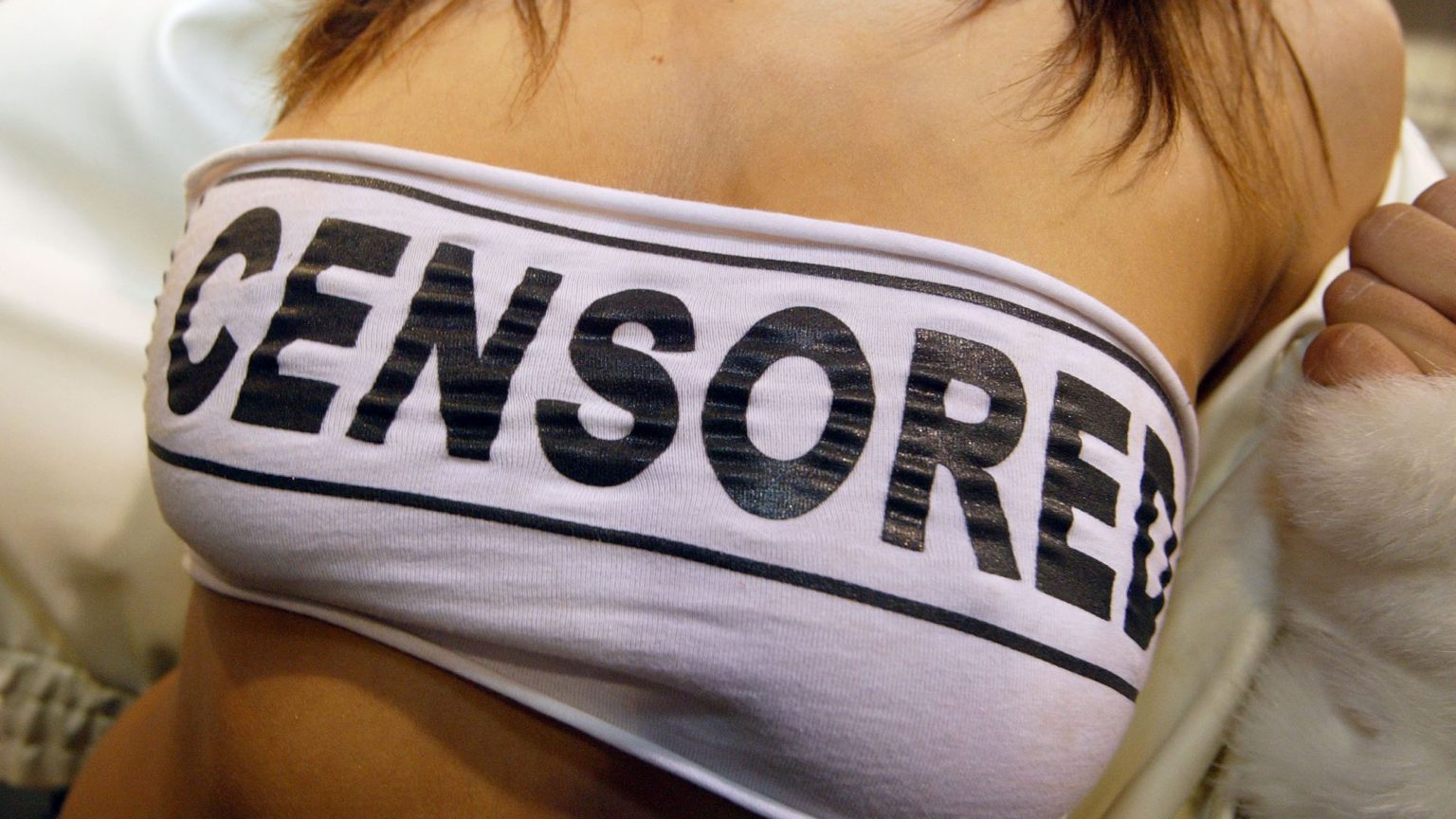 The British government is taking a hands-on approach to pornography. As of April, people who wish to access adult sites will be forced either to enter their credit-card details or supply a government-issued ID. This is yet another in a long line of pettifogging, interfering measures from this ‘Nanny Knows Best’ government. And does Nanny Know Best? On this issue, as with many others, almost certainly not. It is not the role of government to stop adults doing reasonable things – be that drinking a gin and tonic, eating a big pizza, or enjoying some… personal time.

For the Conservatives, this new and unnecessary flirtation with moral issues is likely to be particularly damaging. The party took years to recover from Section 28. ‘Back to Basics’ turned John Major’s government into a joke. Puritanism always ends badly; the puritan is always exposed as a hypocrite – or worse. Younger Tory target voters are also overwhelmingly socially liberal. Tying economic liberalism to social liberalism makes for a far happier sell than forcing economic liberalism to somehow share a room with PM Theresa May and her ‘I have a small glass of sherry, but only at Christmas’ brand of cheerless technocracy.

I get that kids should not be watching vast amounts of porn – it is not healthy. But we already have a mechanism for deciding what kids can and can’t do. It’s called ‘parents’. Sadly the idea that parents might actually take responsibility for their children is fast dying out. But, actually – it’s what parents are there for, it’s the point of them. Parents can arrange to have sites blocked from their kids’ phones and computers already. They can talk to their kids not just about sex, but also about smoking and drinking and everything else. They don’t need the government to get involved. And if they do – it’s because they’re not fulfilling their role properly in the first place.