Louis CK vs the new pearl-clutchers

The backlash to his leaked set shows we live in remarkably philistine times. 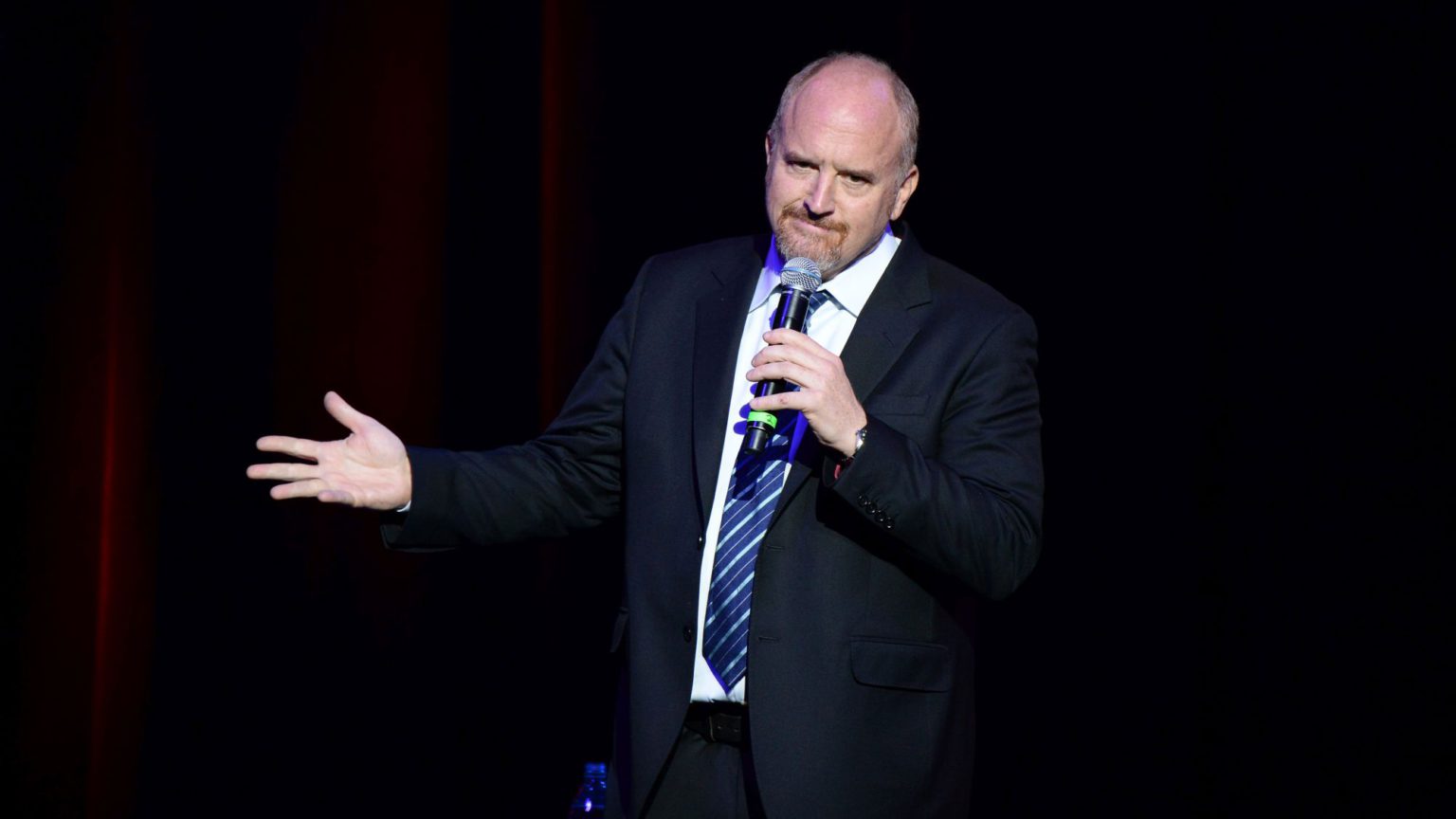 There is very little point in attempting to explain a joke. A sense of humour isn’t a universal quality, and in any case is wholly dependent on subjective taste. Those who find themselves unamused are unlikely to change their minds once a routine has been systematically deconstructed. It’s all about the timing.

A recording of Louis CK’s work-in-progress show at the Governor’s Comedy Club in New York was leaked last week, and has been subject to the sort of moralistic scrutiny that now passes for comedy criticism. ‘Louis CK condemned after leaked audio shows him ranting about gender pronouns and school shooting survivors’, ran a headline in the Independent. ‘Louis CK’s rant shows abusers are still casting themselves as victims’, railed the Guardian, characterising him as a man ‘bubbling with wrath’. According to the Daily Mail, he ‘attacked Asians’ with his ‘racist stand-up set’.

Then there was the predictable pearl-clutching on social media. ‘You know what’s the worst, most boring kind of comedy?’, wrote comedian Andy Richter. ‘The kind where older white men are angry that older white men can’t do or say whatever the fuck they want any more.’ According to filmmaker and amateur psychologist Judd Apatow, ‘Louis CK is all fear and bitterness now. He can’t look inward.’ Nuance was jettisoned wholesale by actor Ellen Barkin, who stated that ‘Louis CK is a sociopath and serial predator’ who she hopes ‘gets raped’ and ‘shot at’.

It goes without saying that CK’s critics are entitled to their opinions, however unhinged. He is likewise within his right to ignore or ridicule the backlash. As Ricky Gervais has pointed out, the reactionary response of ‘You can’t joke about anything anymore’ is simply untrue. The controversy over CK’s set is evidence enough that some comedians still refuse to self-censor, although there is little doubt that a less established performer would risk career suicide for a similar routine.

Those who have defended CK have, inevitably, been accused of being ‘outraged by the outrage’, but this strikes me as an unconvincing assessment of the situation, one possibly adopted in an effort to undermine an alternative point of view through the imputation of hypocrisy. If anything, CK’s defenders seem genuinely weary at having to reiterate what we all know already: he is a comedian who was telling jokes. Such an excruciatingly obvious statement wouldn’t be necessary at all were it not for the fact that the overwhelming majority of our news outlets appear to have ignored this reality, wilfully or otherwise.

To my mind, this is the most significant aspect of this story. I may not be outraged by the outrage, but I am fascinated by the way in which the mainstream press seems determined to promote a narrative that very few will find convincing. Even those of us who didn’t consider the routine funny are likely to understand why others might, because only the irredeemably solipsistic believe that their own sense of humour is the benchmark against which all comedy should be measured.

The other curious aspect of the media coverage is the insistence that comedy should be taken at face value. Few who listen to the recording will believe that CK is tickled by the notion of mass murder, yet this is how his set has been perceived by the vocal minority. ‘I would call it a comedy set’, writes Fiona Sturges in the Guardian, ‘but that would give it a credence it doesn’t deserve’. Note the assumption of bad faith in this interpretation. Sturges presumes the worst of CK, and so feels confident in denying that a comedy routine performed in a comedy club to gales of laughter can even be classified as comedy at all.

It would seem that some no longer trust CK as a performer, following a number of women accusing him of sexual misconduct in 2017. Although the accounts suggest that the acts were consensual, CK’s status as a villain of the #MeToo era now means that his material is being reassessed through a process of cod-psychological guesswork. ‘It is possible that this is a calculated career move’, writes Sturges, ‘to restyle himself as a right-wing hatemonger expostulating about snowflakes, virtue-signallers and ethnic minorities… A more likely story is that this is just a howl of self-pity.’ But anyone with the slightest familiarity with CK will know that this new set is entirely consistent with his previous work. Writer Jesse Singal made the point by quoting one of CK’s lines from 2008: ‘I would happily blow 20 guys in an alley with bleeding dicks so I could get AIDS and then fuck a deer and kill it with my AIDS.’

CK has always tested the limits of his audience’s tolerance, and from listening to the leaked audio it is clear that even when his material is still in the developmental stage, his timing, turn of phrase and impeccable stagecraft provoke many of us to laughter in spite of our sensibilities. This is also why when his jokes are reported in the press, divorced from the context of performance, they can seem needlessly cruel. His style hasn’t changed, it’s just that his critics have decided to presuppose a malicious underlying motive. If Louis CK does have a motive, it is surely the standard one that drives all comedy. Simply put, he wants to make us laugh.

Andrew will be performing at Comedy Unleashed on Tuesday 8 January with Scott Capurro, Konstantin Kisin and more. spiked readers can get a 50 per cent discount with the promo code SPIKED. Book your tickets here.