Authoritarianism, powered by the Cloud

How China’s social-credit system is bringing state control into the 21st century. 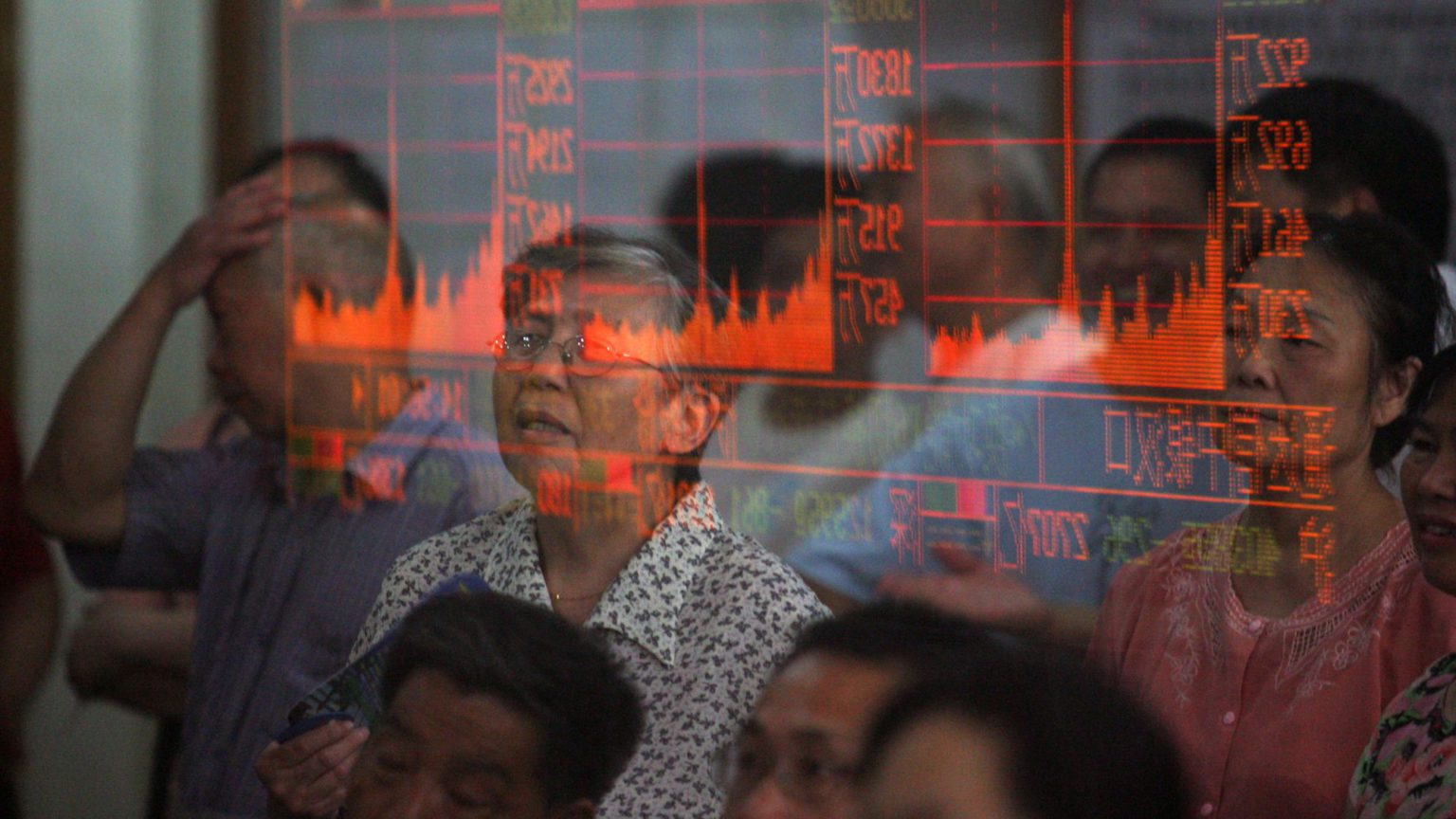 China’s social-credit sytem has been making headlines in the West of late. It was first launched in 2014 with the aim of ‘strengthening sincerity in government affairs’, to ‘improve government credibility and establish an honest image of an open, fair and clean government’. Since then the Chinese government has proceeded – in its usual technocratic manner – to develop a total monitoring system to ensure that its ‘good behaviour’ model is rolled out across society. There is no escape.

The initial party directive centres on the need to ‘build a harmonious socialist market economy. A relentless armoury of rewards and punishments is used to ensure that good behaviour is feted and anti-social behaviour eradicated. It gives marks – or credits – to individuals who engage in socially worthy activities, and black marks to those indulging in dishonest, nefarious, illegal or simply anti-social activities. The intention is to ‘raise the entire society’s sense of sincerity’. It is currently being piloted and will be rolled out across the country by 2020.

From sitting in the wrong train seat and refusing to move to walking your dog without a lead, bad behaviours such as these will be targeted with a lower social-credit score resulting in, respectively, not being allowed to travel and having your dog taken away. This is the state stepping in as the arbiter of last resort to resolve disputes at a local level. It will also punish fraudsters, bad parents and dodgy party officials by removing their right to send their children to good schools, or by removing their opportunities for promotion.

A low credit rating could do serious harm not only to your career, but also to your family’s life chances. And this will all be made possible by monitoring cameras, intelligence records, data-mining and other forms of surveillance that ensure that justice is swift. When I was travelling in a car in Jiangsu Province recently, my driver ran a red light and immediately received a message on his phone telling him that the fine had been deducted from his bank account.

Many in the West have expressed outrage at this extension of state power in China – and rightly so. But there are a few details Western observers would do well to bear in mind.

First of all, this is China. The Guardian writes that this new social-credit system is ‘an Orwellian tool of social monitoring’. What part of ‘China is a single-party state’ do people not understand? If anything, it is more shocking arriving in Heathrow airport to fingerprinting, retina- and body-scanning and biometric passport checks, precisely because of our erstwhile history of civil liberties. Arriving in Shanghai to super-fast fingerprint and facial-recognition technology seems about standard for anyone who has read a little Chinese history.

For 70 years, China has monitored its citizens closely. It is just that now it is considerably more technically proficient at doing so. Since 1958, China has used an internal passport system that prevents people living in certain parts of China, monitoring their movements and denying them rights and opportunities. Until recently this required an army of officials, stamps, checks and procedures. The social-credit system, however, makes the surveillance easier and less noticeable.

In the past, China’s parochial peasant social relations made it easy to mark a person out as a troublemaker and administer punishment. But now punishments will be administered by the Cloud rather than the crowd. And that distance will make it more difficult to argue your innocence.

This is all very insidious, but Chinese people are circumspect precisely because they are used to it. Every weekend across China, parents of unmarried adults sit in ‘marriage markets’ in public parks with advertising signs, promoting their children’s qualities (age, height, weight, hobbies, job prospects) to ensure a good match. This is the traditional way, they say. Now, the social-credit system will give parents the opportunity to assess the rating of potential matches. They can avoid a lazy, feckless or profligate marriage suitor, clearly defined by his/her inability to get a mortgage, to avoid the rest of the family being tarnished by association.

Another rationale for the social-credit system (not that I am endorsing it in any way) is that China needs to reinvent social cohesion. With the collapse of Communism internationally, there is no ideological framework governing Chinese society these days, and the party is relying increasingly on economic measures – personal wealth and financial satisfaction – to maintain stability.

Threats to that system, which are ultimately threats to the party and the maintenance of the state, must not be allowed. And so economic opportunities come with an unhealthy dose of threats. The social-credit system is an efficient way of running a country that sees its citizens as mere statistics.

Information-gathering is made simple by online tools like Weixin (also known as WeChat, the equivalent of WhatsApp), run by Pony Ma, and Amazon-equivalent Alibaba, run by Jack Ma (no relation). These all-seeing apps makes Cambridge Analytica look like a bunch of amateurs. WeChat, for example, is a party-affiliated company with one billion monthly users. It is an all-in-one app that allow you to order taxis, send messages, pay utility bills, update bank records, and access your digital ID card.

Its payment function has almost made cash obsolete – hence the emergent power of credit. In this way, the government can liberate spending power, but also rein in problematic behaviour, at the flick of a switch. Whereas people in the past were often beaten or incarcerated for speaking ill of the party, today you might be refused a loan to buy a car. It all seems so much more civilised. And to be seen as civilised is a hugely important goal for China, a country desperate to enter on to the world’s stage.

The growth of state monitoring and information-gathering is alarming, but the technology is not what we should be getting most paranoid about. Through China’s social-credit system, we see the ham-fisted and brutal control mechanisms of a developing country, where the government can openly advocate the ‘building and use of morality classrooms’ (possibly legitimising the Uighur camps in western China).

But condemning China is all too easy for us in the West. Meanwhile, the erosion of civil liberties at home is more insidious, and therefore difficult to grapple with. Tory MP Dominic Grieve’s call earlier this year for a government-supported boycott of social-media companies, to pressure them into handing over private data, was just the latest example of a dangerous incursion into our freedom. It is important to oppose the abuses of state power in China. But that shouldn’t distract us from pointing out the growing contempt for civil liberties in the West, too.

Austin Williams is the author of China’s Urban Revolution and the director of the Future Cities Project. Follow him on Twitter: @Future_Cities