The phoney war over trigger warnings

Academics deny they exist, but use them constantly. 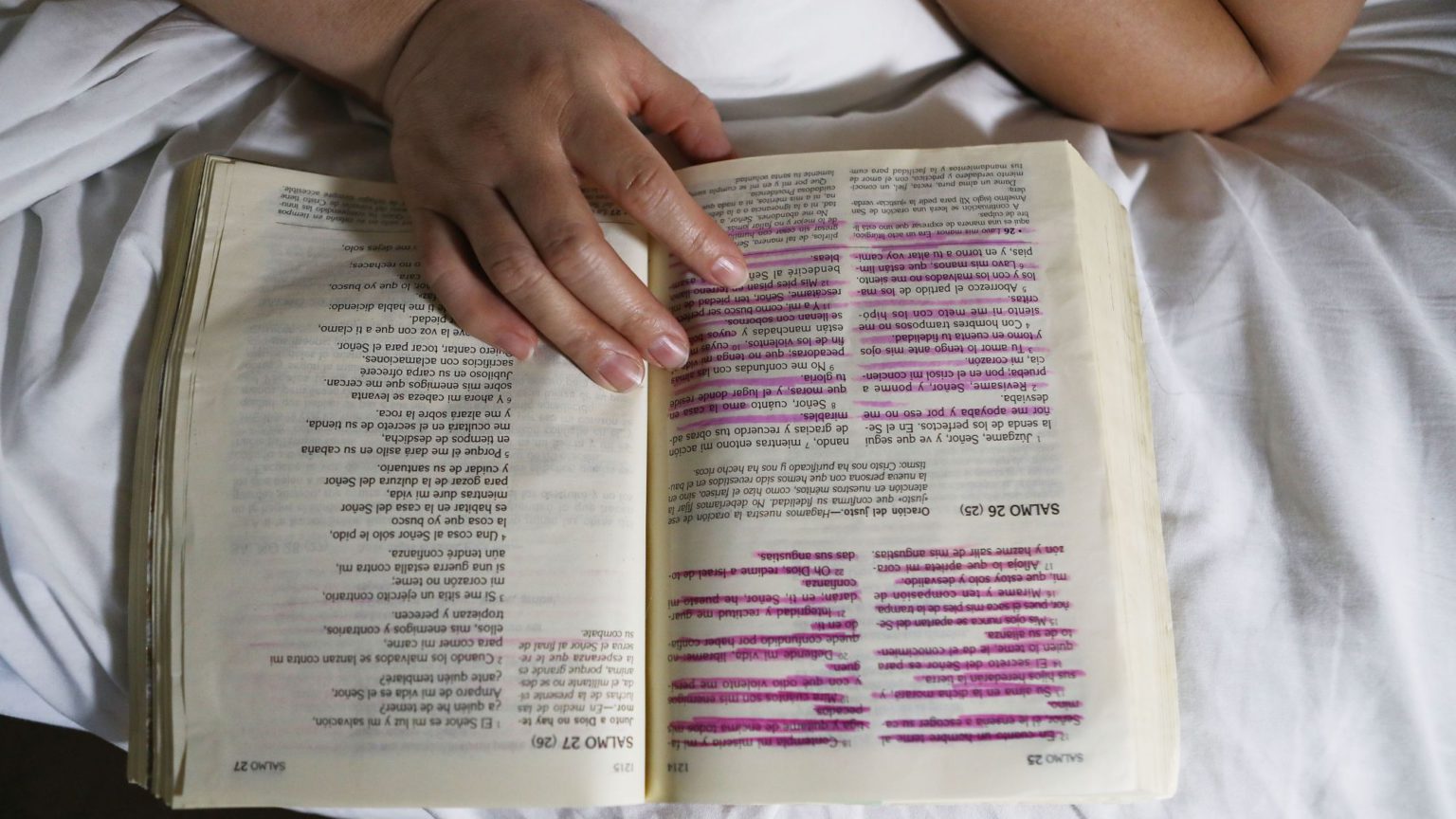 Trigger warnings are old news. The idea that lecturers should warn students about potentially distressing content – perhaps rape for those studying law, the crucifixion on theology courses, or just about any work of literature – first emerged in the US around 2013, and received widespread media coverage back in 2014. Since then, ‘trigger warning’ has become a potent symbol of the campus culture wars – the pitching of ‘snowflake’ students and ‘social-justice warrior’ lecturers against ‘right-wing’ commentators and belligerent academics, stuffed full of white male privilege and unable to recognise trauma even if it slapped them on the face.

Today, ‘trigger warning’ is a lazy shorthand used to conjure up images of overly sensitive and easily outraged students who, along with their woke lecturers, convulse in horror at the prospect of discussing topics previous generations took in their stride. As a pushback against this caricature, it has become fashionable for some in universities to deny trigger warnings have ever been used. Trigger warnings ‘literally never happen’, they declare; they are a mythical creation of right-wing commentators, a politically motivated invention designed to humiliate students and lecturers. This outright denial often comes from the very same people who insist that there is no censorship on campus and that attempts by students to No Platform speakers are, in fact, an expression of free speech.

Oddly, those who claim trigger warnings are fictional also argue that flagging up potentially distressing content is simply good teaching practice. It is just courteous, they suggest, to notify students if there is a topic that might upset them. It allows students, particularly those from less-privileged backgrounds, to prepare themselves mentally for the challenges to come. According to this argument, that all of this notifying is just common sense and good teaching, trigger warnings have nothing whatsoever to do with free speech. In fact, politely tipping off students that something might be upsetting actually expands free speech because it allows vulnerable students to engage in discussion.

The doublethink here is remarkable. These people are effectively arguing that trigger warnings are not real because that exact phrase is not used, while at the same time acknowledging that the practice has become completely normalised. There is also a world of difference between providing students with a rundown of course content – for example, the topic of the next seminar and reading material – and a notification couched in the therapeutic language of harm. A pre-emptive warning of distress – however routinely and politely issued – primes students already predisposed to see themselves as vulnerable to react negatively to the topic under discussion or avoid it altogether. Significantly, it also tells other students that it might be better to keep quiet than to risk making a mistake and offending someone.

The words ‘trigger warning’ have become too politicised to be used seriously on campus. But the beliefs that underpin the trigger warning, the idea that some students have suffered trauma and can be re-traumatised by discussing certain topics, has become ever more entrenched. This view has been taken on board wholesale not just by many students and academics, but also by a cadre of higher-education bureaucrats. It emerged this week that academics at the University of Sheffield have been told not to put ‘disturbing’ questions on exam papers and to offer a range of alternative exam questions for students who are distressed. The list of ‘sensitive and controversial issues’ for examiners to approach with caution includes race, gender identity, politics, incest and abortion. Similar advice issued to staff at Newcastle University suggests that students upset by exam questions can retake the exam or be given an exemption to prevent them from being disadvantaged.

A growing body of research suggests not only that trigger warnings do not work, but also that preemptively warning of potential distress can actually increase levels of anxiety. Psychologists actually recommend that people discuss issues they may find traumatic, and confront them in the safety of the classroom.

The reality is that issuing warnings about course content isn’t really meant to offer specific protections to particular students. Instead it is a means of signalling that caring lecturers are sensitive to the needs of vulnerable students. And when academics routinely warn students about potentially distressing content there is, of course, no need for students to demand trigger warnings. Their lecturers have got there first.

Today, the label ‘trigger warning’ has migrated off campus. There are demands for trigger warnings to be used on copies of the Bible to warn against anti-Semitism; on television programmes, to flag up rape, suicide or sexual assault; and before theatre productions. Proponents argue this is no different to age-ratings on films or general notifications about ‘adult content’. But there is something different here: the trigger warning is intended for everyone to see or hear, but purports to speak only to specific groups, those who have been victim of a crime or experienced a traumatic event. It reminds certain readers or viewers that they are victims and as such need to be treated differently to everyone else. It primes them to expect a particular emotional response.

Over the past five years, the discussion of trigger warnings has on occasion fed into a gross caricature of campus politics. But even as the caricature is vehemently denied, the underpinning ideas have come to be accepted. If we are serious about free speech and higher education, we need to do more than tilt at campus windmills: we need to challenge the assumption that ideas are dangerous and students are vulnerable.