Why Plaid Cymru and the SNP love the EU

These supposed independence movements actually want to be vassals of Brussels. 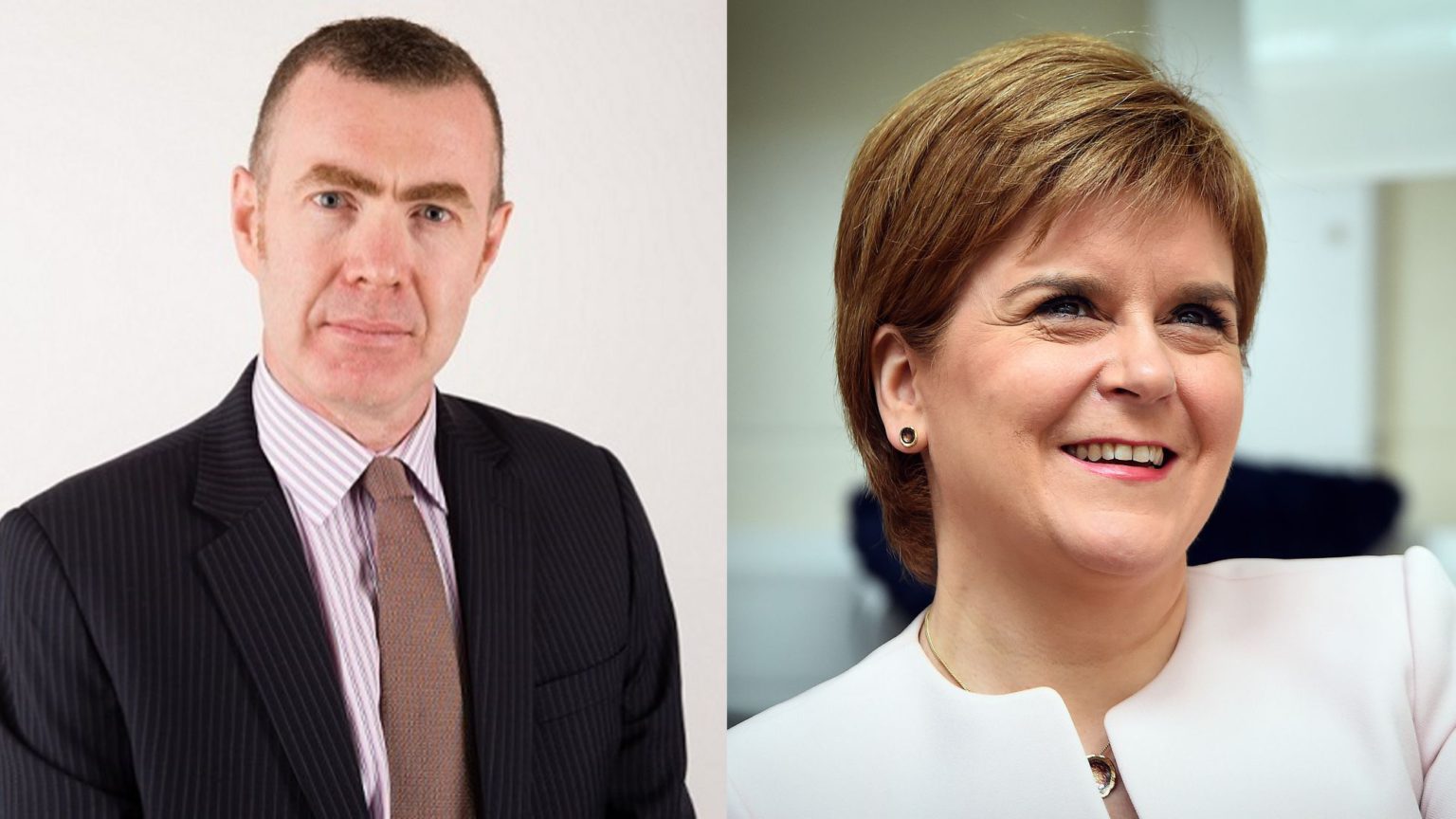 It has long been a paradox of the Scottish National Party’s quest for independence that no sooner would independence be gained than it would be given up again, as this supposedly liberated Scotland would rush to join the European Union. It is a telling paradox, too. It tells us that national independence for the SNP has very little to do with actual self-government, popular sovereignty and the other traditional meanings of national independence, and rather more to do with a shallow opposition to that metonym for the supposedly English political establishment: Westminster.

We saw this paradox in the open once again this weekend, when assorted SNP MPs said the SNP would back a second EU referendum, presumably on the grounds that the UK electorate got it ‘wrong’ the first time round. Ian Blackford, the SNP’s leader in Westminster, even added the proviso that Scotland should be allowed to hold another independence referendum, especially if a second EU referendum returned the same result as the first.

The SNP is therefore not trying to take back control. It is not interested in enfranchising the Scottish people. If it was, it wouldn’t be seeking out the cold, distant and decidedly unaccountable embrace of the EU. No, the SNP’s quest for independence is driven, in the main, by an increasingly tired, and affected, animus towards Westminster. And it is an animus that, after the UK electorate voted for Brexit, and tasked Westminster with gaining independence from the EU, has morphed into an animus towards Brexit, the UK electorate, and, most striking of all, the idea of national sovereignty itself – the very thing one might naively have thought the Scottish National Party valued.

The SNP’s paradoxical attitude to independence is shared, perhaps even mimicked, by Plaid Cymru (PC), its less successful Welsh cousin, trailing in third behind Labour and the Tories in opinion polls.

Speaking at its party conference last week, Adam Price, PC’s new leader, echoed the cynical opportunism of the SNP’s leadership, saying that the ‘cataclysm’ of Brexit could enable PC to push for Welsh independence. And again, like the SNP’s leadership, Price presented Brexit as a Westminster, and, more importantly, a Tory project, with Empire nostalgists leading the way. This turns Brexit into precisely the opposite of what it was: an accomplishment of the people against Westminster. After all, the political class, many Tories included, was and sadly still is largely opposed to Brexit.

But, most telling of all, Price – like Nicola Sturgeon, Blackford and the rest of the big men in the SNP – exposed what independence really means, in this case for a supposedly nationalist party like the Party of Wales. It means freeing the Welsh Assembly from the allegedly oppressive grip of the Houses of Parliament, only to immerse and entangle it in the knotted governmental structures of the EU. ‘I’m a passionate European’, Price told the Guardian. ‘I’ve got a degree in European community studies. As a Welsh person maybe we see the world differently. A small nation wants to be part of a family of nations.’

A family of nations? If the EU has to be likened to a family, it is surely one governed with a rule-bound fist by a largely silent, inscrutable patriarch, before whom his national kinder can do little but obey. More difficult to stomach than Price’s mystifying familial metaphor, however, is the common Remainer conflation of the EU with Europe. Price, like so many others, seems incapable of grasping that it is possible to be passionately European while also being against the EU.

This is actually not very difficult, even without a degree in European community studies, given the UK’s common cultural heritage with the rest of Europe, for which the English language itself, a mongrel interbred with Latin, Saxon, French and German, among others, is an obvious testament. And that is without mentioning our shared political, cultural and religious traditions. Not only is no one trying to leave ‘Europe’ – it wouldn’t be possible even if we tried.

This is how the SNP and PC are able to reconcile their rhetoric of independence with their aspiration for EU membership. Because, for both, EU membership provides them not just with the economic benefits of the EU’s technocratic capitalism, but also with a means of governing – but governing from afar, apart from the people, making decisions and laws with no need for consultation, let alone accountability, through the byzantine structures of the European Council, Commission and Court.

In short, this love of the EU on the part of the UK’s regional-nationalist parties shows what national independence has become in their hands: a thoroughly elite project, an ambition that serves the political class.

Unlike the SNP in Scotland, where the majority did vote to remain in the EU, PC is pushing against Brexit, and for independence, in a Wales that voted for Brexit, and consistently polls against independence. But, then, isn’t it clear by now? Plaid Cymru, like the SNP, doesn’t really care what the people want.

Pictures by: Getty and Wikimedia Commons