The fall of Elon Musk

It is Musk’s reputation that is harmed most by his mad tweets. 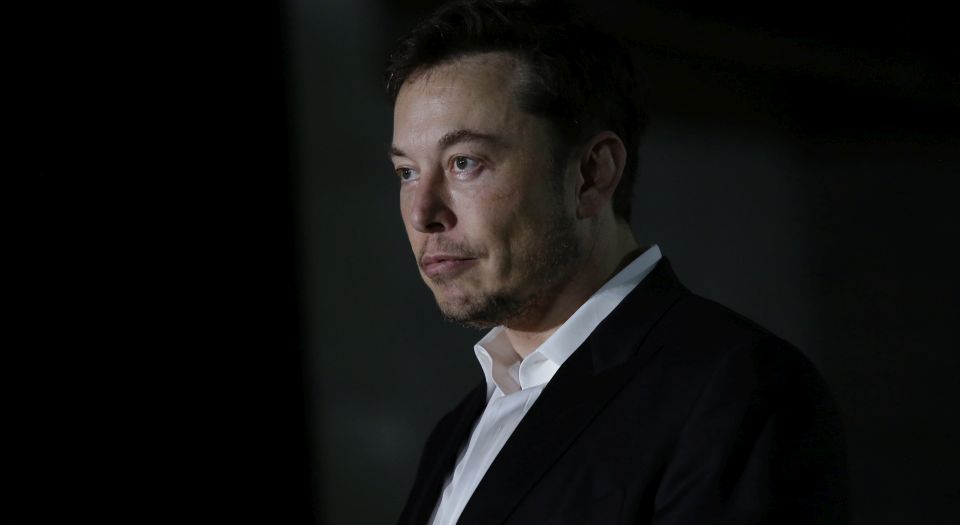 Elon Musk, the billionaire CEO of Tesla and SpaceX, is in hot water over a series of tweets in which he accused British cave diver Vernon Unsworth of being a paedophile. Unsworth was one of the heroes of the extraordinary rescue mission of the Wild Boar football team from a flooded cave complex in Thailand earlier this year. He is suing Musk for $75,000 for defamation in the US and has filed a second suit in the UK.

A war of words ensued when Musk offered the use of a mini-submarine, designed by SpaceX, to save the trapped children. Unsworth, who had firsthand knowledge of the cave system, dismissed Musk’s plan as a ‘PR stunt’ that had ‘no chance of working’. Musk could ‘stick his submarine where it hurt’, said Unsworth. Musk hit back, saying he hadn’t seen any evidence of British expats like Unsworth at the scene of the rescue, signing off with a tweet directed at Unsworth: ‘sorry pedo guy’ (sic). He attacked Unsworth as a ‘single white guy from England’ who was in the Chiang Rai province not for the rescue mission, but ‘for a child bride’.

The feud went beyond the initial trading of insults. In an email to a Buzzfeed reporter, Musk reiterated his view that Unsworth was a ‘child rapist’, urging the reporter to ‘find out what is actually going on’. (He also called the reporter an ‘asshole’ for good measure.) Musk reignited the controversy by tweeting that it was ‘strange’ that Unsworth hadn’t sued him for libel yet, when he had been offered free counsel from well-wishers who had seen the tweets.

In general, libel laws are destructive. They pose a clear threat to free speech, chilling criticism of the few people wealthy enough to have recourse to them. Unsworth is undoubtedly aggrieved by Musk’s accusations and has turned to the law to get him to stop making them. It is an unusual case, however, as the $75,000 Unsworth is suing for is pittance to the Silicon Valley billionaire. It is therefore unlikely to have the same kind of silencing effect that such a libel is designed to create. Indeed, not only did the possibility of a lawsuit not discourage Musk from making his wild claims, but he even encouraged Unsworth to sue. Musk also has over 22million Twitter followers to whom he will no doubt continue to tweet nonsense of all shades.

Nevertheless, if Unsworth succeeds in his case, it would be an injustice. Not because the loose-lipped Musk would be deprived of some loose change. But because there is no evidence whatsoever to suggest that Unsworth has actually suffered any reputational damage as a result of Musk’s mad tweeting. Nobody – perhaps aside from a handful of Musk’s most adamant cult followers – is taking these claims seriously. Nobody of sane temperament believes Unsworth to be anything other than a hero.

If anything, it is Elon Musk’s reputation that has taken the hit from the ‘paedo’ tweets. The announcement of the lawsuit sent Tesla’s share price tumbling. What’s more, the suit follows a series of gaffes, missteps and revelations that have brought Musk’s businesses into disrepute. After he was filmed smoking a joint on hit podcast The Joe Rogan Experience, the Tesla share price dropped by seven per cent. $5 billion was wiped off the company’s value following a revealing New York Times interview in which Musk spoke of the ‘excruciating’ personal toll that Tesla’s turmoils took on him. Just two weeks ago, further questions were raised about his management capabilities when Tesla’s chief accountant resigned after just one month at the company.

While Musk might have once convincingly played the role of an eccentric billionaire – a tech wizard with a boundless imagination and the money to bring it to life – his oddball behaviour has now seriously eroded his credibility. Perhaps his reputation will never recover. If only there was someone he could sue for that.