What happened to old Labour?

We have completely lost touch with the people we are meant to serve. 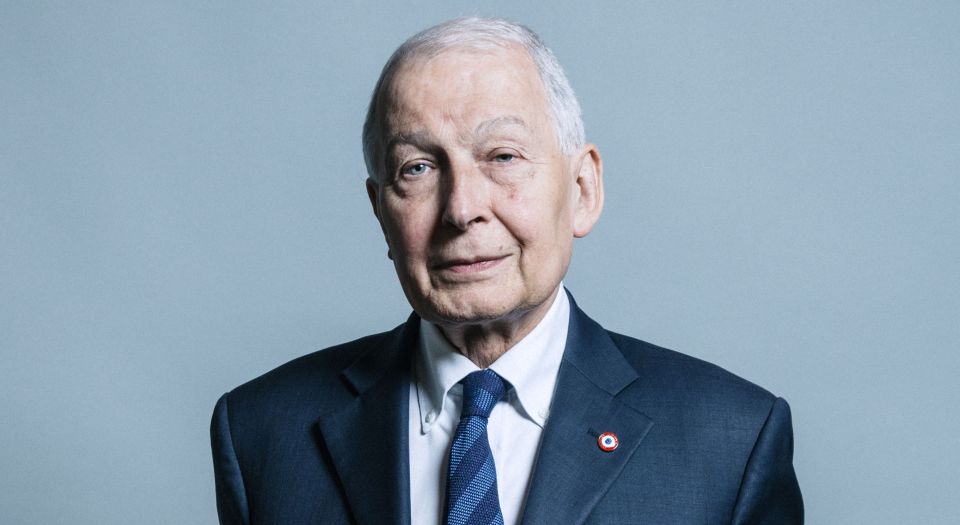 The Labour Party was established over 100 years ago to advocate the interests of unrepresented working-class voters. The party of labour contained within its ranks elected members of parliament who had been builders and miners, train drivers and nurses, teachers and craftsmen. The language of the party focused on community and a sense of national identity. Its representatives had endured the sweat and heat of work, they had tough skin and hard hands. It placed family values at its heart and provided a strong social and indeed moral voice to communities in the country. England was a nation of shopkeepers and Labour was England’s shop steward.

The Labour Party of Blair, and indeed the Labour Party of Jeremy Corbyn, is a very different party from that of Labour under Attlee, Gaitskell, Wilson and Callaghan. There is a reason that the level of support for Labour among working-class voters is at its lowest point. It is not because of any one individual, but rather is a demonstration of a gulf that has emerged between Labour and its roots over the past 30 years, as Labour has increasingly become a party dominated by middle-class intellectuals who preach to the working classes about why they should cease to hold the values and ideals they do.

The natural and good social conservatism held by many traditional Labour working-class communities is no longer organic in the Labour Party. A patriotism and belief in the nation, a support and reverence for the traditional institutions of the state such as the monarchy, a belief in community and identity that places integration over multiculturalism, a belief in family and faith – these are aspects of working-class identity which are no longer associated with the Labour Party. Indeed, such values are held in contempt by a significant proportion of the Labour membership and indeed by those in Westminster.

Frank Field’s resignation from the Labour whip last week, over the issue of bullying and anti-Semitism, should serve as a notice to all Labour members: an opportunity to reflect on how much Labour has changed. Frank has so often been a voice crying in the wilderness, but that voice has been one that firmly speaks up for working-class voters across the country. He was a tireless campaigner against poverty and he said what many working-class Labour voters think, on topics from tighter welfare controls and more restrictive immigration policies to tougher sentencing for criminals and those who perpetuate anti-social behaviour. Frank was one of a handful of Labour MPs who strongly supported Brexit, as did 40 per cent of Labour voters and 70 per cent of Labour constituencies. While these views may not be palatable around the north London dinner circuit or in student Labour clubs they are the views and feelings of millions of Labour voters, and, more importantly, voters Labour needs to form the next government.

How long can Labour continue to be the party of ordinary working-class voters if we do not reflect the cultural identity and political expression of those voters? Indeed, when more working-class voters identify with the Conservative Party over Labour, fundamental questions around the purpose of Labour must be discussed. How and why has this gulf become a political fact of life? In recent years, Labour has approached working-class sentiment as a family accommodates an elderly relative. They are loved, but their views are perceived as outdated, their presence slightly irritating, and their occasional interjections derided and politely ignored. This has to change.

Labour is at its best when it represents all parts of society, and when it is true to its core values and old ideals. For too long Labour’s culture, opinion and identity has not been centered on the very people it is there to serve. It has spoken to working-class people, it has told working-class people what they ought to do, what they should want, and what they should believe in. In turn, working-class voters have abandoned Labour in droves. Surely now is the time for our old party to reach out again to that greatest column in society, the working classes upon whom the strength of our party was built. They are our people, and we should be their party.

Brendan Chilton is a Labour councillor and director of Labour Future.