‘A drink or two a day won’t kill you’

David Spiegelhalter on the dangers of health scare stories. 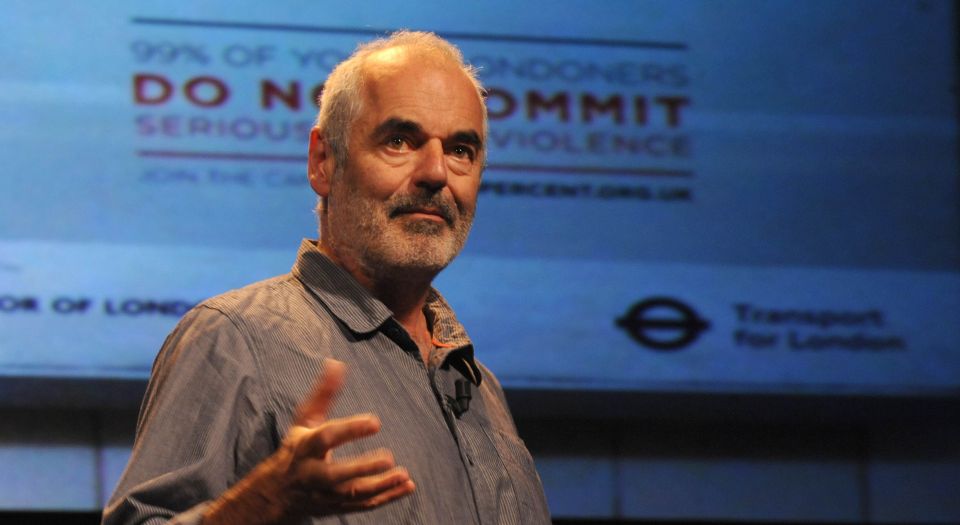 Last week, a study published in the Lancet declared that there is ‘no safe level of alcohol’. This alarmist claim was widely repeated in the media. But David Spiegelhalter, leading statistician and Winton Professor for the Public Understanding of Risk at the University of Cambridge, took exception to this conclusion. spiked caught up with him to talk about what the stats really tell us.

spiked: What is your take on the recent Lancet study that claims there is no safe level of alcohol consumption?

David Spiegelhalter: This is a huge study that brings together published evidence from nearly 700 other studies. It is really about how much people are drinking around the world. The bit about ‘no safe level of drinking’ is at the bottom of the conclusions. However, that’s what the media ran with, which was unfortunate. Basically, the paper looks at alcohol from a public-health perspective. Its recommendations are all about what governments might do to reduce the total amount of alcohol consumed across the population through regulation, pricing, availability and advertising, etc. It is about societal-level interventions, not telling individuals what they should do. So it is regrettable that that’s how it was reported.

From the point of view of public health, the bulk of the harms caused by alcohol is not in relation to problem drinkers. It is in relation to the average amount the public consumes. So the authors’ aim is to move the distribution of alcohol down a bit. This is a classic public-health response. It is completely different from how we as individuals tend to feel that this issue should be dealt with. We feel that the heavy drinkers should be targeted and everyone else should be left alone. So there’s an inevitable conflict between this public-health response and the individual.

In this study, the claim that there’s no safe level of drinking is the weakest part. The authors produce a nice curve showing the relative risk of an alcohol-related problem, which steadily increases for how much you drink. But the bottom of the curve stays very low when you’re drinking one to two drinks a day. Not only that, the authors’ uncertainty interval [margin of error] is just one drink. So the evidence that one drink is harmful, beneficial, or has no effect is statistically weak. The focus on light drinkers and the possible risks to them is therefore inappropriate.

What I do blame the authors for is that they only communicated relative risk. Lancet guidelines say that the results of risk analyses should always be communicated in terms of absolute risk. In other words, what does it mean for 1,000 people who drink X amount or don’t drink at all? The authors didn’t do this. And there was clearly poor refereeing by the Lancet. But the Lancet’s press office – bless them – did manage to get this data from the authors, which has allowed me to do my own calculations.

spiked: So, are most people really putting themselves in serious danger due to their drinking habits?

Spiegelhalter: On the whole, we’re not very healthy at all. We could all get more exercise, drink less and eat better. But the problem is that when studies like the Lancet one tell you what the absolute risk of an extra drink or two is, it doesn’t actually look very impressive.

I always paraphrase the great Hans Rosling, a wonderful statistical communicator. He said in his Factfulness book that we should be very careful to distinguish between what sounds frightening and what is actually dangerous. Telling us that even one drink a day increases the risk of cancer is frightening. But using this study’s own figures, I calculated that 25,000 people would have to consume one drink per day in order for one of them to have a serious alcohol-related condition. That’s the equivalent of consuming 400,000 bottles of gin between them. So an extra drink or two is not very dangerous.

Of course, the other aspect to this is that the authors are public-health people. There was no mention whatsoever that people might find one or two drinks a day beneficial to their lifestyle. There’s a reason people choose to have a drink – they enjoy it. It is this omission that people might object to in the way they communicate their findings.

spiked: Does the daily barrage of scare stories about health have its own risks?

Spiegelhalter: Absolutely, and it is you media Johnnies who lap this stuff up! But I don’t just blame the media. I also blame the scientists who carry out these studies. They want to get their work reported, and press officers often big the stories up to make them look important. The media love what I call ‘cats cause cancer’ stories – and there really have been stories of cats causing cancer, it is not just a parody! Or you have this idiocy in California where Starbucks has health warnings telling you that your coffee causes cancer.

Anecdotally, I hear of many people seeing stories like this and then becoming sceptical, if not cynical, about public-health advice. This could be serious, because we are harming ourselves with our lifestyles. We should get off our backsides more and move around, we should drink less, we shouldn’t smoke and we should eat better food. But that’s all there is to it. There’s nothing complex about it, that’s all you have to know. It would be really unfortunate if those basic messages got diluted because some people choose to overemphasise the dangers of everyday behaviours.