Migration is not to blame for Mollie Tibbetts’ murder 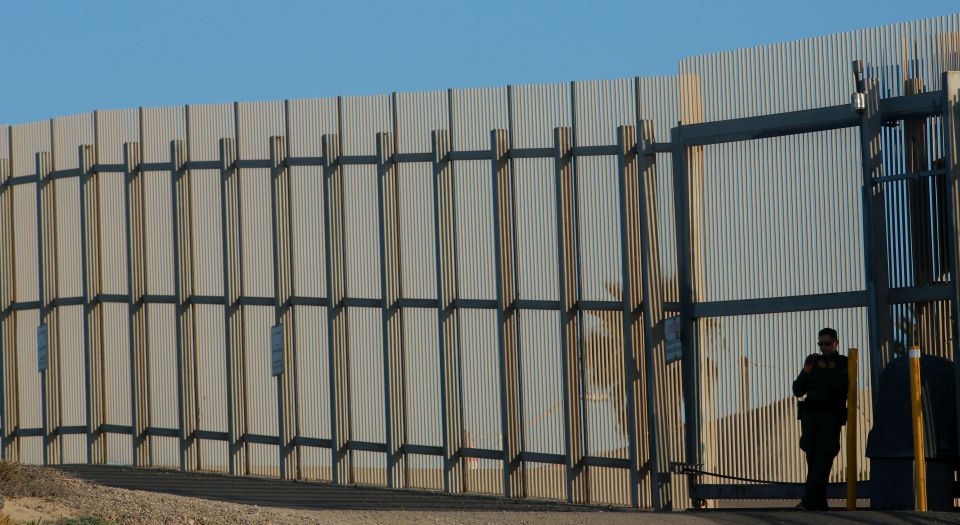 On 20 August, a 24-year-old undocumented migrant, Cristhian Bahena Rivera, was charged with the abduction and murder of Mollie Tibbetts, a 20-year-old student in Brooklyn, Iowa.

Tibbetts’ death has spurred many conservatives to demand stricter immigration laws. Fox News contributor Tomi Lahren jumped at the opportunity to say that ‘illegal immigration kills Americans’. Despite pleas from the Tibbetts family against using her death for ‘political propaganda’. President Trump waded in to declare that ‘we need the wall’.

Tibbetts’ murder was a terrible tragedy. But it is wrong to use isolated events to push a political narrative that is both harmful and unsubstantiated. A large body of research contradicts the claims being made. Undocumented migrants in the US are 44 per cent less likely than natural-born citizens to be incarcerated. High rates of immigration, both legal and illegal, are, in fact, associated with lower rates of violent crime and property crimes.

There is an intuitive explanation for this: the potential costs of committing a crime are much higher for undocumented migrants than they are for legal residents. The need to avoid deportation can make all migrants more cautious about breaking the law. Given the increasingly risky migration process, most undocumented migrants who make it across the border do not want to take any more chances with law enforcement.

If the US Department of Justice wants to be tough on crime, making illegal immigration a top priority is counterproductive. In June, attorney general Jeff Sessions said ‘the illegal immigrant crime rate in this country should be zero’. But this zero-tolerance rhetoric is misguided. If the aim is to maximise public safety, diverting scarce resources towards policing a population that is significantly less likely to commit violent crimes is a poor strategy. It would be much better to fund rehabilitation programmes for high-risk criminal offenders. Rehabilitation can reduce recidivism by at least 15 per cent. States that invest in these programmes have also been able to save money by reducing their prison populations.

Clickbait headlines designed to fuel outrage have become a staple of both conservative and so-called progressive media. Political narratives are often based on anecdotes about rare cases, rather than general trends. While conservatives are fixated on violent crimes committed by illegal immigrants, progressives are obsessed with mass shootings. In both cases, isolated tragedies are weaponised to support existing political narratives. It should go without saying that kneejerk responses to extremely rare events like these will make for poor policy.

Of course, none of this will provide any consolation to the family of Mollie Tibbetts. Rivera should be prosecuted to the full extent of the law. But if this administration truly wants to promote public safety, it should stop fearmongering about migrants and focus on rehabilitating the high-risk offenders already within our borders.