A second Brexit referendum, brought to you by exploited Indian labour. 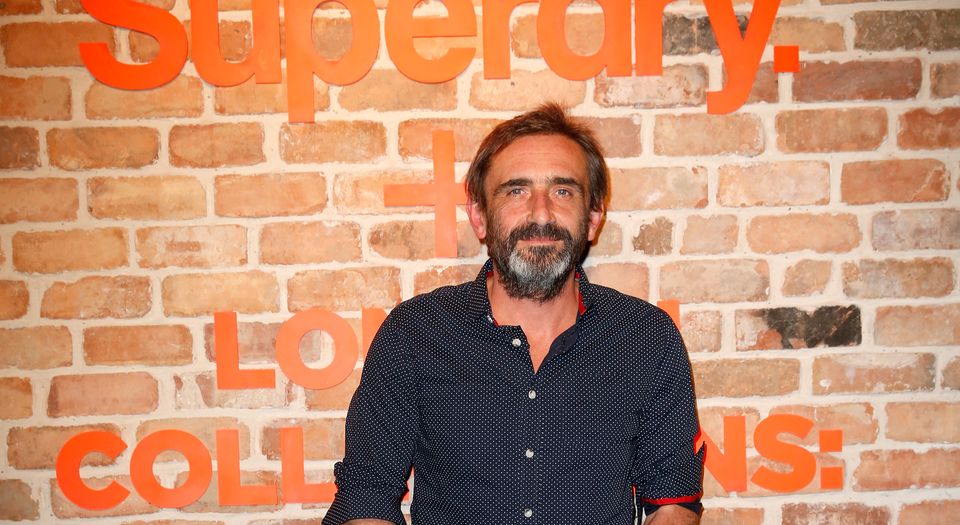 The People’s Vote campaign, which is calling for a second Brexit referendum in the hopes of overturning that other (presumably sub-people’s) vote we had in 2016, isn’t even trying to hide its elitism any more.

Just look at its latest posterboy, co-founder of Superdry Julian Dunkerton. Over the weekend he announced he was donating £1million to the campaign. He says Superdry, the fashion brand he launched in 1985, would never have been a success were it not for the EU Single Market.

But it took people on Twitter all of 30 seconds of Googling to work out that it also might not have been a success if it weren’t for the 28p-an-hour wages his company paid Indian workers to produce Superdry clothes. A People’s Vote, part-funded by Indians’ exploited labour.

Dunkerton joins a rogues’ gallery of capitalists – including Virgin boss Richard Branson and the Pimlico Plumbers guy / bad Rod Stewart lookalike, Charlie Mullins – who have been demanding a People’s Vote. Alongside them, the likes of Airbus more subtly try to scupper Brexit by preaching fire and brimstone about a No Deal Brexit.

(Meanwhile, a poll last week suggests a plurality of voters think we should Leave without a second referendum and with or without a deal.)

It’s hard to work out whether the People’s Vote crew realise they have picked spokespeople who couldn’t be more unpalatable to the British masses or just don’t care. I mean, the capitalists aside, look at who else they’ve got on their side: Tony Blair, Alastair Campbell, the bald one from Mock the Week. This is terrible, terrible optics, to use a fittingly Blairite term.

But none of this should surprise us. The People’s Vote campaign has always been an Orwellian enterprise. The aim here is not to change people’s minds, but to beat Leave voters into submission. They hope the combined hysteria of MPs, bosses and luvvies will be enough to scare Leave voters or make them check out of the process entirely, safe in the knowledge that the elites don’t care what they think.

The second referendum these people want is not a People’s Vote – it is a Bosses’ Vote, a chance for the economic and political elites who run Britain to have another crack at browbeating us into doing what they want.

Lucky for those of us committed to defending Brexit, it is a strategy that will only remind Leave voters of the contempt in which the elite holds them, and why they decided to wipe the smirks off their faces last time around.