Within touching distance of the Sun 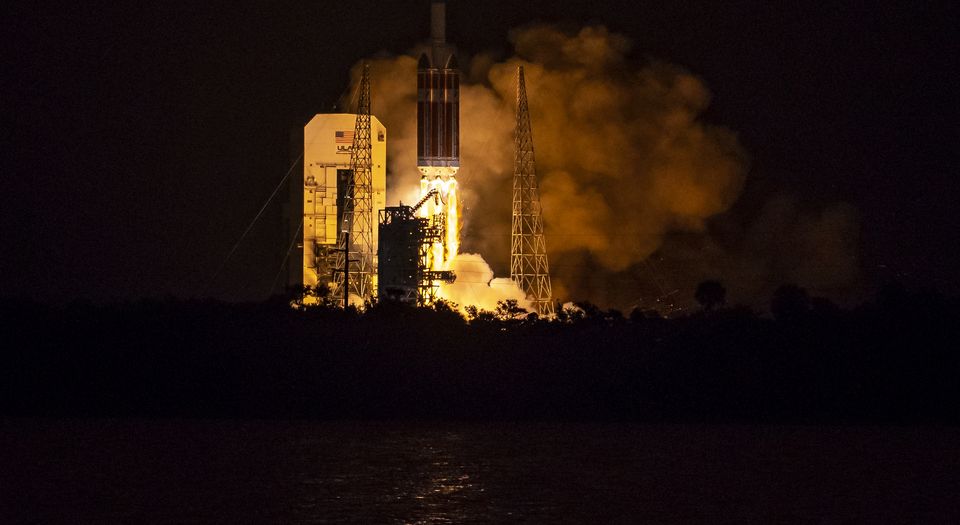 It is no wonder that early humans worshipped the Sun as a god. It is, in many ways, the source of our being, the fundamental symbol of life and power.

Yet while it is so intimate and crucial to every second of our lives, the Sun is also distant, untouchable and unknowable. So it is no mean feat that the NASA Parker Solar Probe, launched from Cape Canaveral in Florida on 12 August, is set to bring man closer to the Sun than ever before.

The science of the Sun is still something of a mystery. But now, thanks to innovations in materials science, space scientists hope the Parker mission will answer some of the questions that they have been puzzling over for decades.

They are hoping to make particular gains in their understanding of solar wind. Solar wind is a stream of charged particles that are continuously ejected from the Sun. Thanks to the protection of the Earth’s planetary magnetic field, these particles are deflected before they reach Earth’s surface. But we still see and feel the effects of them. When they interact with the Earth’s magnetic field, they create the Northern Lights. And sometimes, particularly strong solar winds can wreak havoc with our GPS systems and satellites.

The NASA probe will actually sample the solar wind from close to where it is accelerated, hopefully giving scientists an unprecedented opportunity to understand more about the Sun from close, direct observations.

So how close is Parker actually going to get to the Sun? At its closest point, the probe will get to within 3.85million miles of the Sun’s surface. Scientists say that this qualifies as touching distance. To put 3.85million miles into perspective, Earth is almost 93million miles away from the Sun. That means if the distance between Earth and Sun was a metre, Parker would be about 4cm from the Sun.

If this wasn’t impressive enough, the probe is set to temporarily travel faster than any other manmade object ever has. At its fastest, it should reach a predicted speed of 430,000 miles per hour, or 120 miles per second. That’s London to Sydney in under two minutes on land.

It doesn’t take a physics degree to understand that getting this close to the Sun is an immense and impressive challenge. And until now, this challenge has been seen as almost insurmountable. With the Parker probe, for the first time ever, humanity will reach out one tiny finger and dare to try to touch the Sun.