The attack on Alison Moyet shows how sexist trans thinking has become. 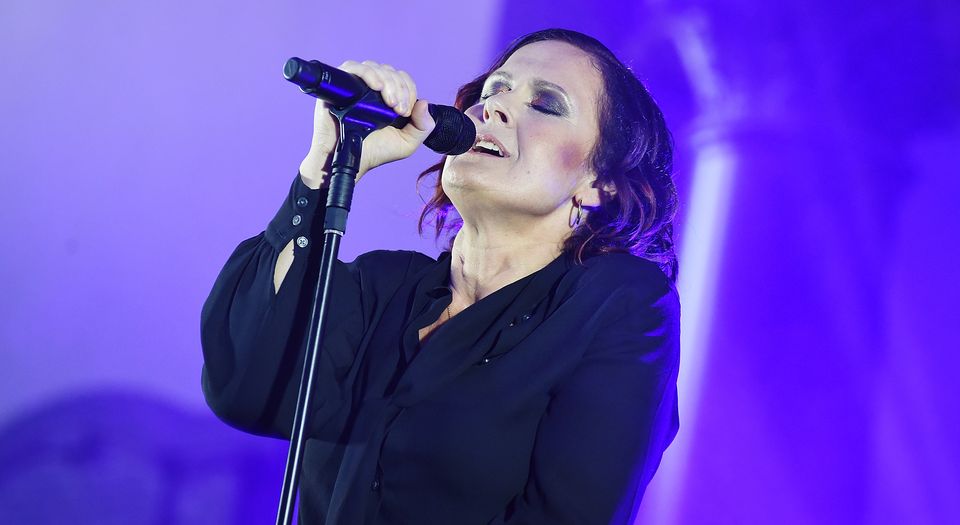 You can identify as anything you want these days, except as a woman. Consider what happened to British singer Alison Moyet. Last week, on Twitter, she said she didn’t want to be known as a cis-woman, just as a woman. ‘I defend everyone’s right to have the pronoun that they choose and will honour it’, she diplomatically said. And ‘I do not choose Cis for mine’, she continued. ‘It took women like me long enough to own the title “woman” in the first place. It’s a long enough word for me.’ The response to this calm, clear, polite act of self-definition? Fury. And insult. And abuse. On such a voluble level that Moyet eventually recanted her linguistic heresy, deleted her tweet, and left Twitter.

‘Cis’ is one of those BS terms that nobody outside of the Twitterverse or the Queer Studies departments at universities ever uses. It means someone who still identifies as the gender that they were assigned at birth. Even that explanation of what cis means will strike your average person as eccentric bunkum: for most normal people, newborn boys and girls aren’t ‘assigned’ a gender, presumably by some awareness-lacking, transphobic doctor or midwife who arrogantly assumes that people who possess a penis are boys and people who possess a vagina are girls – rather, they simply are boys and girls, for real, biologically, truthfully, and in the view of the vast majority of humankind who know a boy or girl when they see one as surely as they know a table when they see one.

So, many will no doubt have cheered Moyet’s little revolt against the idea that she is a cis-woman. Against the bizarre insistence that she and the rest of us define ourselves in relation to the tiny, strange world of trans-activism. Against the expectation that we should constantly declare the fact that we are not trans by saying instead that we are cis – so I am a cis-man, Moyet is a cis-woman, and so on. Please. This is akin to asking black people continually to remind everyone that they are not white. Perhaps African-Americans should become Not White Americans. That would be perverse, of course – just as it is to expect people to define themselves in accordance with the ideology of the small but noisy and politically flattered trans lobby.

What happened to Moyet for her rejection of the cis tag is a depressing sign of the times. She was mocked, ridiculed, accused of stoking hatred of trans people. She was bombarded with stern, abusive tweets. How dare this woman call herself a woman – that was the bizarre and more than a little misogynistic undertone to the mauling of Moyet. It got so bad that Moyet eventually gave up. She withdrew her sinful tweet in which she dared to say she was a ‘woman’ and recanted her speechcrime: ‘Ok, people. You win. I get that I’m reprehensible… I delete.’ Then she said she was leaving Twitter for a month, for the the sin of ‘egregiously offending a whole community’.

What a depressing insight into the intolerance of identity politics, into the ugly fashion for witch-hunting anyone who has the temerity to diverge even slightly from the stringent indentitarian script. This is particularly a problem in trans politics: trans activists and their so-called allies have invented a battery of libellous terms to paint their critics effectively as thoughtcriminals who have no place in public life. If you suggest a man cannot become a woman – on account of the fact that he is a man – they will brand you a bigot, hound you off campus, shame you on Twitter, and so on. This makes reasoned debate impossible. Also, it never crosses their minds that it might just be a smidgen misogynistic to suggest that womanhood is such a slight and flimsy thing that it can be achieved by a mere act of self-declaration. To reduce womanhood to an attitude, or, even worse, to physical attributes one might secure through medication or surgery, is to demean its biological, cultural, and relational depth.

Indeed, trans activism looks increasingly like misogyny in drag. In the Moyet affair, if we are being honest, we essentially had men telling a woman to shut the fuck up. We had men who think they are women, and some of their male allies too, attacking a woman for saying, ‘I am a woman’. That is sexism, pure and simple. That a woman can now be so relentlessly harassed for saying she wants to be referred to as a woman confirms that trans activism’s key achievement has been the diminution of women and the winding back of many of the great gains for women in recent years. Here’s a tip for male-to-female trans-people and their lefty male allies: if you find yourself insulting a woman because she describes herself as a woman, you’ve lost the plot, and you’ve lost the right to call yourself a progressive person.