The King and I: a West End treat

Those crying ‘Western imperialism’ are really missing the point. 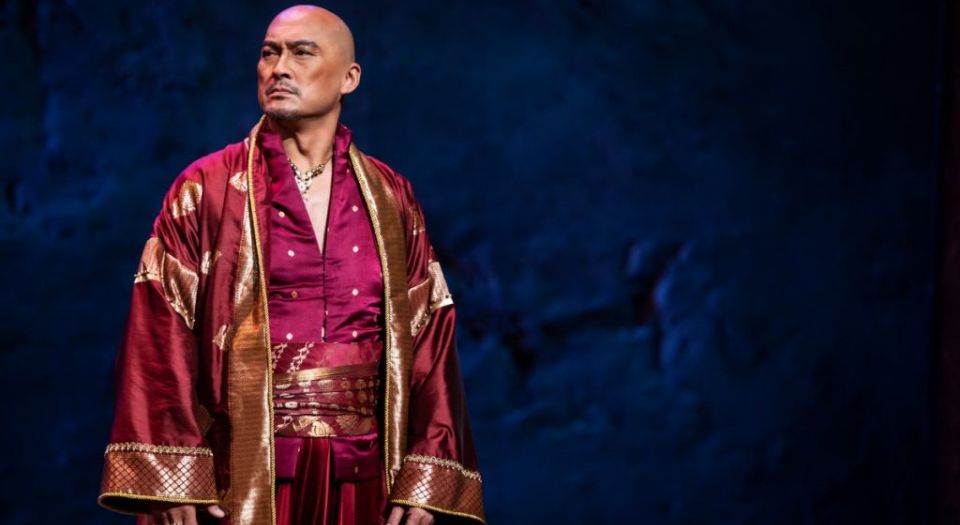 A new revival of The King and I, which has transferred from Broadway to the Palladium in London’s West End, is coming under fire for its supposedly regressive, colonial message.

This classic Rodgers and Hammerstein musical, first performed in 1951, is inspired by the 1944 novel, Anna and the King of Siam. Both bring to life the true story of Anna Leonowens, a British teacher who travelled to Siam (now Thailand) in the 19th century to teach the King of Siam’s many children. In other words, say its critics, it is all about a Western woman teaching savage Easterners our wonderful Western ways. The Independent says the The King and I ‘has a smack of imperial condescension’, while Time Out likened it to ‘an elderly relative who you make allowances for on grounds of age’.

To characterise The King and I as little more than colonial propaganda is to do it an injustice. It is far more complex and ambiguous than that. For instance, unlike in Rodgers and Hammerstein’s The Sound of Music, where Maria brings music into the von Trapps’ lives and changes everyone for the better, Anna’s attempts to educate the Siamese are far from unequivocal successes. And the essential clash of Western and Eastern worldviews, driving the dramatic tension between Anna and the King, is never resolved – the show ends, after all, in tragedy.

The King and I is also critical of the West. So, in ‘Western People Funny’, the decision of the women of the palace to wear Western clothes to appease the British ambassador is satirised: ‘[Westerners,] who feel so sentimental / about the oriental… to prove we’re not barbarians / we wear a funny skirt!’ The revival also restores original dialogue in which the king, hearing of colonial France’s behaviour in Vietnam and the British Empire’s behaviour in Burma, expresses a justified fear of being colonised.

But beyond questions of plot and meaning, The King and I simply features one of the best scores Rodgers and Hammerstein ever wrote. In classics like ‘Shall We Dance?’, ‘Getting to Know You’ and ‘Hello Young Lovers’, Rodgers’ typically soaring melodies are enhanced with an Eastern flavour. And Hammerstein’s lyrics leaven an exploration of the nature of ethnic conflict with a great deal of comedy.

Perhaps the greatest draw of this Broadway transfer is that its leads have come along, too. It is a real treat to have Kelli O’Hara making her West End debut in this production. She famously lost five times at the Tony Awards before finally winning Best Actress for the Broadway production of The King and I. And you can see (and hear) why. The keys of the songs are slightly higher than as written to better suit her natural soprano. And she balances a diva’s charisma with a sweetness reminiscent of Julie Andrews.

As for the king, Yul Brynner’s iconic performance inevitably casts a shadow over any production of the show. Not only did he star in the hit film of the musical, but he also played the king 4,625 times on stage, from 1951 right up until his death in 1985. Ken Watanabe, however, is a sensational king in this production. His singing voice might be technically wanting, but the Oscar-nominated actor has an astonishing command of his body and voice, which he uses to bring out the king’s strength and vulnerability.

Director Bartlett Sher has done a marvellous job, giving The King and I an unexpected intimacy amid the palatial sets. Sher’s rendering of ‘Shall We Dance?’, the one true moment of union in the clash of ideologies between the king and Anna, makes the number even more delirious, as the columns of the palace magically dance around the duo as they bound across the stage in their polka.

Rodgers and Hammerstein are so often written off as simplistic and sentimental. Sher’s rich production reveals just how unfair that is.

The King and I is at the London Palladium until 29 September 2018.