Of course cannabis-use should be legalised

Adults should decide for themselves whether or not to use drugs. 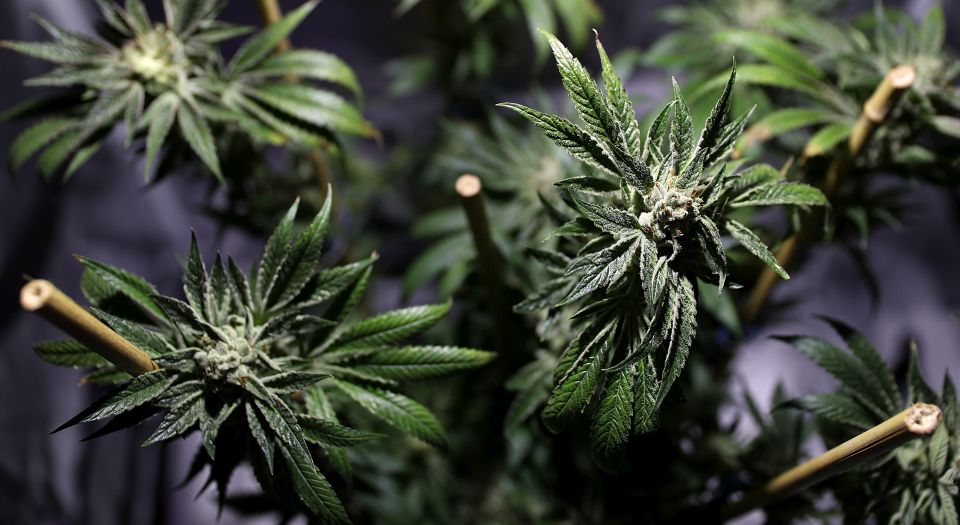 Following some high-profile cases of children with epilepsy being denied access to medicinal cannabis to control their seizures, the question of legalising cannabis is back on the agenda in Britain. Home secretary Sajid Javid has announced that the medicinal use of cannabis will be reviewed. But both Javid and Downing Street have firmly stated that recreational use of the drug is out of the question and won’t be legalised.

Medicinal and recreational cannabis use is legal in many countries. Just this week, Canada passed a law to legalise recreational use. And in countries across Europe, recreational use is decriminalised in private places, or regulated in certain public bars or shops.

Even in the UK, with our prohibitive and restrictive drug laws, there are exceptions that permit the use of medicinal cannabis, like the licensed medical sprays to alleviate sufferers of multiple sclerosis which are derived from the non-psychoactive strain of cannabis. But the rules around the use and distribution of such drugs are strict and complex.

Nevertheless, the use of cannabis is not completely outlawed in the UK. So it would seem an obvious and progressive step for the government to widen the scope for its medical use if such treatment proves effective. The slowness and cautiousness with which the government responded to the discussion this week shows how reluctant it is to open up the question of drug legalisation once more.

While there isn’t a popular, mass movement to legalise cannabis, various polls, such as this one by the Independent in 2016, put popular support for cannabis legalisation at around 47 per cent. Only 14 per cent of people want tougher enforcement of penalties for cannabis possession.

And yet Theresa May was very quick to announce that recreational use of cannabis will not be legalised. ‘The evidence is very clear that cannabis can cause serious harm when it is misused’, said her spokesperson. Strikingly, the arguments are very similar on the opposite side of the debate. Lib Dem leader Vince Cable said yesterday that his party would support recreational legalisation of the drug if it is ‘properly regulated.’ This means that use of the drug in ‘potent and damaging’ forms would be reduced. Protecting us from harm – that’s what both sides are focused on.

This obsession with harm reduction, with taking an evidence-based approach to drug decriminalisation, confirms how wet the political class is on the issue of drugs. No, drug legalisation is not the burning political question of our time, but it is still quite disturbing how hollow and principle-free the debate about it has become. The argument ought to be that a more liberal, pro-freedom society would be a good thing, and that would include the freedom to make autonomous decisions about taking drugs.

While policy-wonks and government officials argue about the respective evidence for or against drug legalisation, the public are miles ahead: our approach is liberal and relaxed, even if fewer of us are using drugs these days.