The truth behind the trolling panic

The internet is not a hostile place for women. 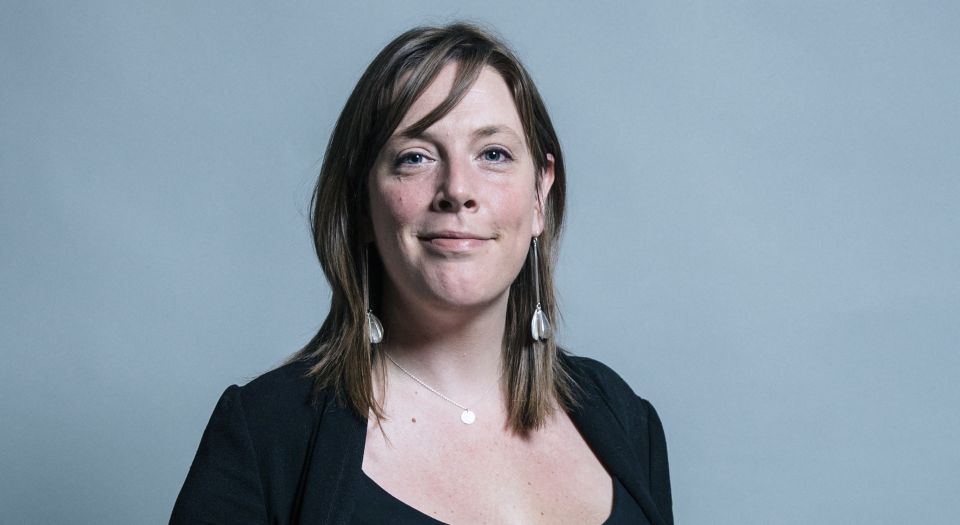 Why has it become an entirely mainstream, uncontroversial assumption that women are effectively children, and need to be protected when online? Because in the past week alone, both the prime minister Theresa May and the Labour MP Jess Phillips, two politicians who don’t agree on much, have spoken out about the hardship women face on social media.

Theresa May announced at the G7 summit that world leaders and social-media firms need to do more to tackle ‘vile online harassment’ directed at women. ‘Online violence against women and girls should not be separated from offline violence’, she said, adding that women should be able to go online ‘without fear’.

Meanwhile, at the Cheltenham Science Festival, Jess Phillips called for social-media trolls to lose their anonymity online, and told of how she had received 600 rape threats on Twitter in one evening. If you’re a feminist, she said, you’ll likely suffer from a huge amount of trolling.

But where are all these women, especially young women, who we’re told are being trolled and scared off the internet? In fact, most of them are spending day after day online, in their millions, tweeting their opinions, posing with their friends, and vlogging about their personal lives. Women are clearly capable of navigating the online world confidently.

What’s more, the idea that women are targeted more than men online just isn’t true. A Pew study last year found that men are just as likely to be harassed online as women, and women are responsible for their own chunk of the nasty tweets.

We need to put this in perspective. When vile trolling does happen, it’s often the work of losers who are best ignored. The feminist Caroline Criado-Perez shot to prominence after speaking out about the abusive and threatening messages she received while campaigning to get Jane Austen on the £10 note. The scale of it, she said, proved that trolling was mainstream, was indulged in by thousands of ‘normal guys’. In the end, the worst comments she received turned out to be the work of two shut-ins, one of whom was a woman.

Most people know that the nasty behaviour of a few people online is nothing to get upset about. Even Phillips said the abuse sent her way was ‘water off a duck’s back’ and that she felt no physical danger. This is because, deep down, even she knows that some idiot tweeting abuse at you doesn’t amount to a plausible threat. Most women never experience this kind of trolling, and those in the public eye who do are more than capable of dealing with it.

So now that we’ve established that women aren’t uniquely at threat online, that even women can be perpetrators of online ‘harassment’, and that the high-profile politicians and feminists who have been victims of this abuse aren’t actually that bothered by it, can we please be done with this drawn-out obsession with sheltering women from the online world?

Because it has real consequences – and not just for women. The idea that women need to be protected online serves only those who want to curb online freedom. As noted previously on spiked, the current government has a particularly illiberal agenda regarding the internet. Security minister Ben Wallace recently suggested introducing digital IDs to end online anonymity.

The supposed vulnerability of women online is being used as an excuse to encroach upon the internet freedom millions of us enjoy. They’re presenting women like children, so they can treat us all like children.