Parliament vs the people

MPs don’t need a ‘meaningful vote’ – they had one two years ago. 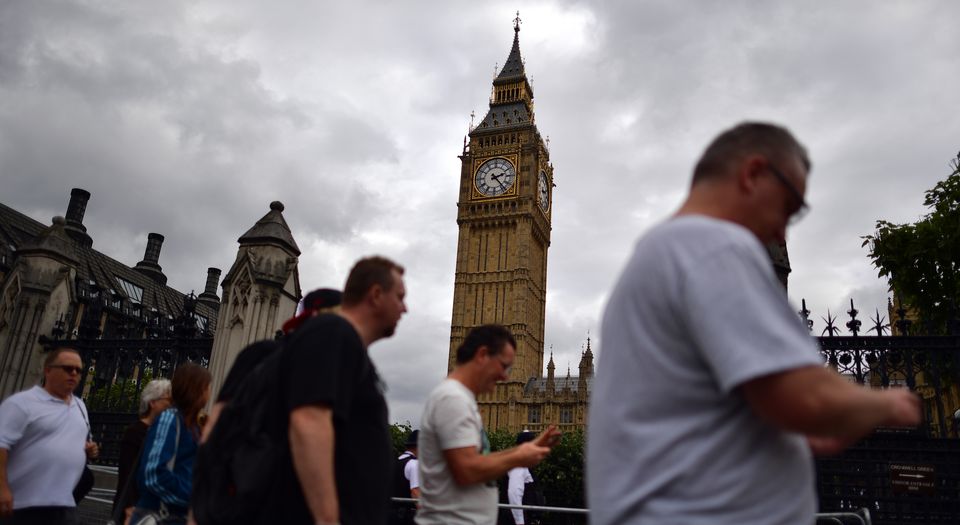 Today and tomorrow, MPs will vote on 15 amendments to the EU Withdrawal Bill, sent to the Commons by the unelected House of Lords. The government is apparently oddly confident of riding out the worst of it.

Another amendment, edging the government towards the Customs Union, has also, supposedly, been defused – for now. Reportedly, Tory whips have calmed backbench rebels by telling them that if they want to force the government to stay in the Customs Union, they’ll get another crack at it when the Trade Bill comes back to parliament! Another great victory for Theresa May.

The one amendment, however, that is putting the wind up the PM is that of the so-called ‘meaningful vote’ on the Brexit deal. If passed, it would extend the other ‘meaningful vote’ secured by Tory MP Dominic Grieve in December, allowing parliament not only to reject the final UK-EU treaty – which wouldn’t have, in itself, derailed the process – but also to select the next course of action.

It has been described by experts as unprecedented, and a ‘constitutional absurdity’ – given the fact that governments, rather than parliaments, negotiate international treaties. And Remainer MPs’ support for it rather gives the lie to the idea that their prior support for Gina Miller’s successful legal challenge, to give parliament a vote on Article 50, was borne of a pure, unjaundiced love of the British constitution.

What this is really about is stopping Brexit by any convoluted means necessary. With that meaningful vote secured, by a Remainer-stuffed parliament riding high, the EU would have zero incentive to give us a solid deal. We’d likely end up bound to the Brussels bureaucracy with none of the (meagre) sway we held over it before: not so much a Soft Brexit as a Neocolonial Brexit, designed to reopen the case for Remain.

If they don’t pull it off, Remainer MPs will be on to the next anti-Brexit scheme, playing as they are in the rubble of May’s authority. But the push for a so-called meaningful vote is their most revealing plot yet. This isn’t about asserting parliamentary sovereignty, as they like to claim – most of them were quite happy to cede that sovereignty to the EU for the past 25 years. No, this is about MPs thinking their vote matters more than ours.

After all, the truly meaningful vote on Brexit happened two years ago, at the referendum, when MPs had one vote just like the rest of us. A staggering, historic 17.4million of us voted Leave. That a few hundred parliamentarians think that Brexit is still up for negotiation – that it is their right, if not duty, to undermine it – tells us that the British political elite still don’t really accept what democracy means in practice.

Democracy is about putting the kratos (the power) into the hands of the demos (the people). But these treacherous MPs think it is within their gift to use the power we lend them to undermine our wishes; they see themselves as the last defence against the mob, rather than the means through which the masses can be given political force.

These MPs associate democracy with their power, rather than ours, and they’ve put parliament on a collision course with the very people it is supposed to represent. This is the constitutional absurdity we need to reckon with, and it isn’t just Brexit that’s on the line if we don’t. If elite Remainers do eventually defeat the 17.4million, how could any vote feel meaningful again?

Watch spiked’s film, Brexit and the Battle for Democracy: