A new dramatisation of the Entebbe hijacking ignores its human dimension. 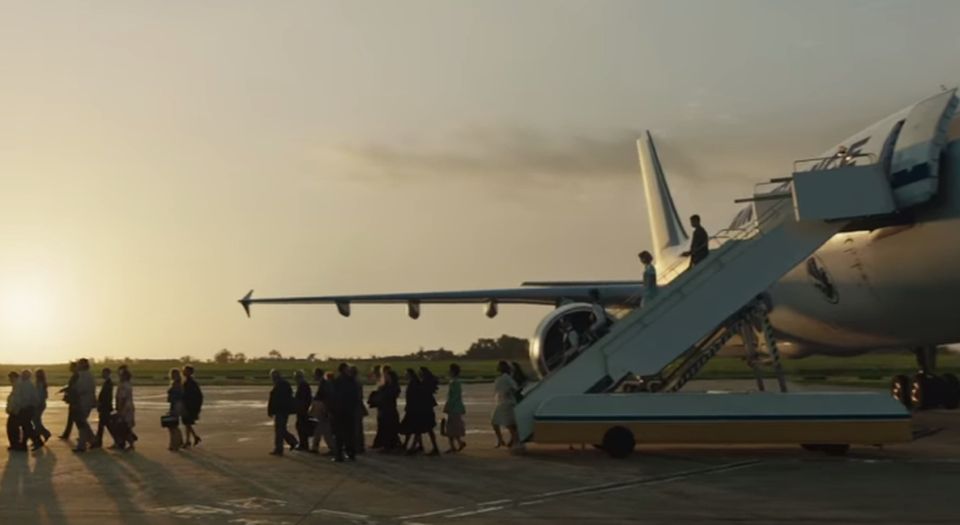 In 1976, Palestinian and German terrorists hijacked Air France Flight 139 and flew it to Entebbe, Uganda. This event touches on some of the thorniest of all political questions, including the Holocaust, anti-semitism, the state of Israel, the plight of the Palestinians, terrorism and Germany’s relationship with its Nazi past.

The hijacking started shortly after the Air France flight, en route from Tel Aviv to Paris, had taken off from Athens. Alongside the two German terrorists from the Revolutionäre Zellen (Revolutionary Cells), were two Palestinian hijackers from an extreme splinter group, the Popular Front for the Liberation of Palestine – External Operations (PFLP-EO). They first took the plane to Benghazi in Libya, before flying to Entebbe in Uganda, where they were welcomed by the dictator, Idi Amin.

The hostages were held captive in Entebbe for another week. Ugandan soldiers stood by, protecting the terrorists. Two days into the hijacking, identifiably-Jewish prisoners, including several non-Israelis, were separated from the non-Jewish ones. In the subsequent days, the 150 or so non-Jewish prisoners were released. With Germans involved in selecting Jews for likely execution, echoes of the Holocaust were unmistakable. To their immense credit, the Air France crew took the brave decision to stay behind with the Jewish hostages.

From then on, the central question was whether the Israeli government was willing to negotiate the release of the remaining hostages. But instead, it decided to mount a high-risk military rescue operation – despite the huge distance between Israel and Uganda. The decision was taken partly on principle and partly because Israel did not believe the negotiations would work in practice. Four Lockheed C130 transport aircraft, containing Israeli elite special forces, were sent to rescue the hostages. The operation was a success. Over a hundred hostages were released, just three were killed, as was one Israeli soldier. Dora Bloch, an elderly Jewish hostage, who had been taken to hospital after falling ill, was later killed by her Ugandan captors.

In the late 1970s, the hijacking was the subject of three action films, Victory at Entebbe, Raid on Entebbe, and Operation Thunderbolt. But Entebbe, the latest attempt to dramatise the events, takes a different angle, telling the story from the perspective of the two German hijackers.

Unfortunately, Entebbe fails to probe the difficult questions it raises. In particular, how did many young Germans of the 1960s and 1970s generation come to see West Germany, as it was then, as the heir to Nazism? And how did a significant number of them go on to view Israel as exemplifying fascism? The first was convincingly examined in The Baader Meinhof Complex, a 2008 German film. But Entebbe offers no insights into either. Beyond portraying the obvious irony of armed Germans separating Jews from non-Jews in the name of anti-fascism, there is little more to this film.

Its German protagonists are one-dimensional, and the Israelis and Palestinians are even less convincing. This is partly a result of the film’s insistence – repeated several times – that Israelis and Palestinians must engage in peace negotiations. Much like Steven Spielberg’s 2005 film, Munich, Entebbe suffers from a heavy-handed political message on the need for political reconciliation.

This didactic approach can have bizarre results. Entebbe opens with an extract from a performance by Israel’s Batsheva dance company. Fifteen dancers, dressed in a version of orthodox Jewish garb, are sat on chairs in a semicircle. As Echad Mi Yodea (a traditional Passover song) plays, the dancers strip off some of their garments. The same performance appears again at the end of the film, interspersed with the rescue mission. The director, José Padilha, explains in the Jewish Chronicle that the orthodox garb represents the ‘political constraints’ to negotiation, which need to be thrown off. The strange sequence is ‘a way of cinematically saying’ that ‘unless both sides strip themselves of their orthodox ways of thinking, there is not going to be an agreement’ between Israelis and Palestinians.

This is why Entebbe misses what makes the conflict so intractable. There is no appreciation of the scale of the tragedy for all those involved. For example, after the Jewish hostages are separated from non-Jewish ones, the film’s characters suggest the Israelis might now be more amenable to peace talks. Yet anyone who understands the dynamics of Israeli society would know that the selection of Jews for likely death was, on the contrary, bound to make Israel more resolute. Unlike the English word, selection, the Hebrew term, selektsia, has unmistakable associations with the horrors of the Holocaust. Of course, it would have been clear to detached observers, even back in 1976, that the Entebbe hijacking was not a precursor to resurgent Nazism. But it should not be a surprise that under such extreme circumstances, many embattled Israelis would draw this conclusion.

If anything, Entebbe is even more shallow in its portrayal of the Palestinians. They are depicted merely as the victims of a terrible injustice, who are determined to exact violent revenge on those they deem responsible. There is no exploration of how they view their predicament or how these particular terrorists concluded that this hijacking was a reasonable course of action. Their role in the film is simply to kill or be killed. Unlike the German hijackers, they are not shown to have any moral qualms about their actions. They are completely dehumanised.

Perhaps Entebbe could not reasonably be expected to examine all of the difficult themes the hijacking raises. However, it could have at least explored the human dimension of one of them. Instead, it falls back on the cliché that both Israelis and Palestinians are simply too intransigent to talk to one another.

Daniel Ben-Ami is a writer based in London.

Watch the trailer for Entebbe: 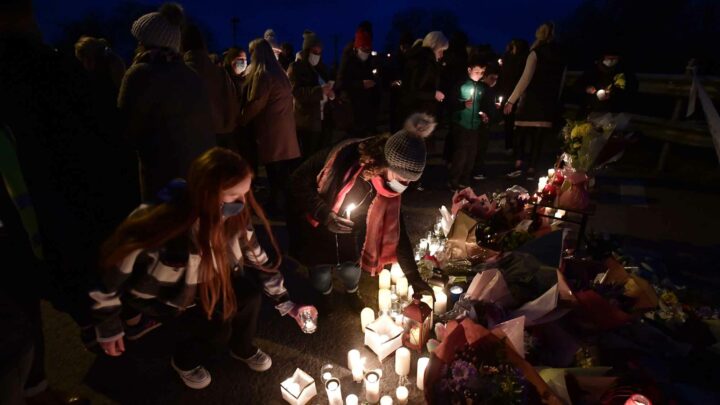