Syria is a moral problem, not a legal one 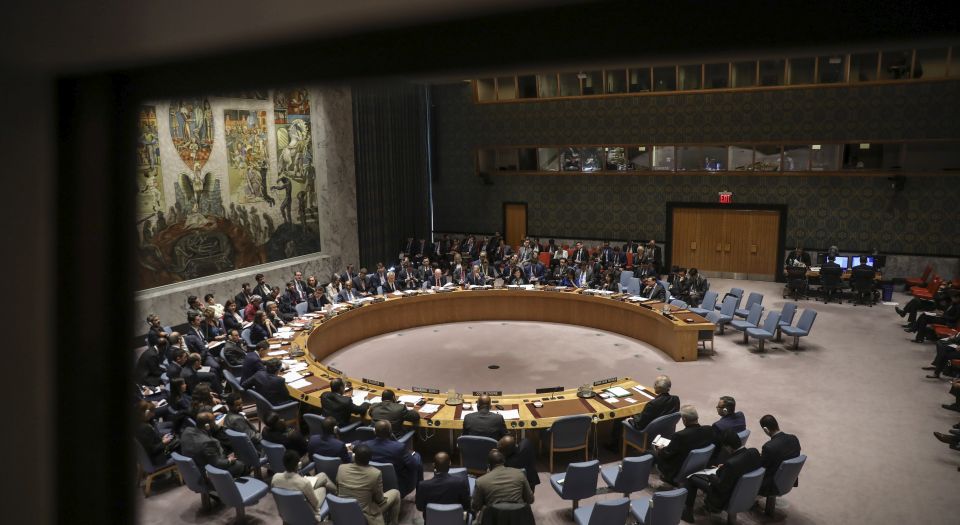 The recent Western military intervention in Syria has demonstrated the utter folly of international law. Last week, the UK, the US and France launched targeted airstrikes against the Assad regime. The strikes hit alleged chemical-weapons facilities. They were a response to a chemical attack in Douma near Damascus, apparently deployed by Assad.

Many observers have eagerly pointed out that the attacks were ‘illegal’. The UN Charter prohibits the use of force between signatory states without a UN mandate. The US, the UK and France argue that the strikes were legally justified on the basis that the use of chemical weapons invoked a responsibility to enforce the international prohibition against such weapons. This appears to be a minority interpretation of the UN Charter. An independent report published by the German government said the humanitarian case for airstrikes in Syria had not been satisfactorily made and that the provision preventing the use of force between signatory nations still applies even where a state has breached other international treaties. The UK Labour Party has since published its own legal opinion, also suggesting the strikes were illegal.

There is something wilfully evasive about the appeal to international law in circumstances such as these. This is not the first time such ‘illegal’ military action has taken place. The bombing of Yugoslavia by NATO forces in 1999 took place without a UN mandate and yet that is still celebrated as a shining example of humanitarian intervention. The international community often cheers or turns a blind eye to ‘illegal’ strikes. When Russia tabled a UN Security Council motion to denounce the latest strikes as contrary to international law, the motion received just three votes.

Those who appeal to international law to solve the problems in Syria are just as morally confused as those they accuse of ignoring international law. Fabian Hamilton, Labour’s shadow minister for peace and disarmament, argued that the international community should have dealt with Assad through the International Criminal Court in The Hague. This shows how an overreliance on international law can lead to a denial of reality. It ignores the fact that in order for an ICC trial to happen, the court would have to issue an indictment, and Assad would have to be taken into custody. How likely is this? As we saw in the case of Gaddafi, who died before the ICC indictment issued against him could be enforced, the ICC struggles to stamp its authority on countries that are ripped apart by civil conflict.

The problem with the French, British and American strikes on Syria is not that they were illegal. It is that they were immoral, being completely divorced from any serious consideration about what their impact might be. It is not clear that Assad is now any less able to deploy chemical weapons than he was before the strikes. It is not clear why particular sites were targeted as opposed to others. It is not clear whether there was any assessment of the proportionality of the response. These questions about the material impact of intervention have been ignored for the sake of ‘enforcing’ an international prohibition. The need to put a moral and political case for these strikes has been evaded, shrugged off, in favour of a banal appeal to the enforcement of international law.

The crisis in Syria cannot be solved by reference to the arcane and contradictory body of international law. As these conflicts unfold, we must allow states to make moral and political decisions which should be judged in the pages of history, not in an international courtroom. The Syria strikes have shown that international law is both easy to ignore and a powerfully disruptive force capable of driving states to the brink of war. This is why we need a robust moral and political interrogation of our leaders’ conduct overseas and an end to this legalism that treats war as a narrow lawyerly affair.