Amnesty International’s war on ‘Toxic Twitter’ is an insult to women. 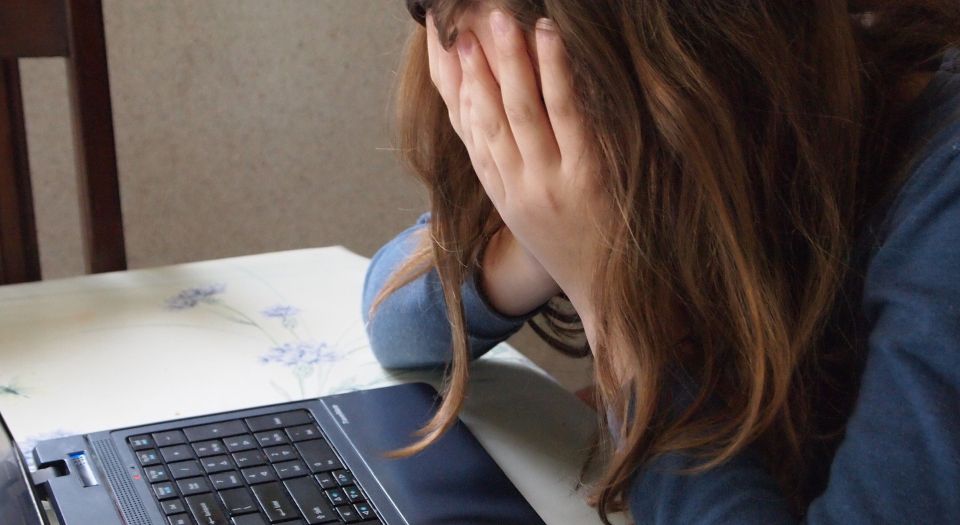 Amnesty International, best known for campaigning against human-rights abuses abroad, is turning its attention closer to home. Alongside raising awareness of the plight of foreign prisoners of conscience, Amnesty now wants to draw the public’s attention to a new group of victims: women who use social media. With its Don’t Let #ToxicTwitter Silence Women initiative, the crusading non-governmental organisation beloved of letter-writing liberals moves from the torture of prisoners to nasty tweets in the click of a mouse.

The starting point for Amnesty’s latest campaign is the assumption that women experience ‘a toxic environment online’ and are ‘subdued to silence’ as a result. Their research explains:

‘Every day, women face violent threats, sexism, racism and more on Twitter. This abuse is flooding Twitter, forcing women out of public conversations – and at times driving them off the platform. The abuse can be more intense for women of colour, women with disabilities; lesbian, bisexual, transwomen, and non-binary people.’

Amnesty’s aim is to ‘make sure Twitter becomes a safe space for movements like #MeToo and #TimesUp, and not a place where women are silenced out of fear of violence and abuse’.

For an organisation that has traditionally campaigned around wrongful imprisonment and torture to use the word ‘violence’ to describe online comments – words – is astonishing. Elsewhere, Amnesty asks us to ‘imagine being beaten, electrocuted, having your face cut, having your fingernails pulled out’. Surely no worse than reading a sweary, critical tweet, right?

Words can indeed have a visceral impact; they can motivate and inspire, upset or humiliate people. But the distinction between physical violence and offensive language is important to maintain. And, in reality, most people know this. I suspect few members of Amnesty go around telling victims of police brutality, those who’ve lost family members in Yemen or children bombed out of their houses in Syria, that the violence they have experienced is just the same as hearing hateful words.

As well as redefining violence, Amnesty’s #ToxicTwitter campaign redefines free speech. Amnesty’s support for free speech has long been qualified by calls to restrict ‘hate speech’ and to ‘protect specific public interest or the rights and reputations of others’. But this new initiative goes further and argues that women’s free speech online is only possible with regulation of social media and restrictions on what can be said – in short, censorship. According to this twisted logic, free speech for some requires that others are silenced.

A problem with all campaigns against ‘hate speech’ and online ‘violence and abuse’ is that offence is subjective. One person’s abuse is another person’s criticism. What some might experience as violence, others consider a passionate, heated exchange of ideas. Amnesty’s research covers the abuse received by MSP Kezia Dugdale:

‘In Scotland the phrase would be “Daft wee lassie complex”. It means she doesn’t know what she’s talking about – she’s too young, too female to really understand what she’s going on about. So people will question your intelligence by referring to your gender. That’s probably the most common theme.’

Being called a ‘daft wee lassie’ might be patronising. But offensive? Abusive? Hardly. What’s really offensive is the idea that women need Amnesty International to protect them from such comments.

The blurring of criticism and abuse and the equation of words with violence depend upon women being seen as vulnerable and unable to cope with free speech. The #ToxicTwitter campaign portrays women as fragile rather than robust. But rather than challenging this condescending notion, today’s feminists are at the forefront of seeking out offence. Offence justifies the need for feminism when finding material inequalities between the sexes becomes harder. To be a feminist today means arguing for protection from offence.

In the US, the National Association of Scholars has brought together research showing women are far less favourable to free speech than men. Opinion polls of college students show that women see promoting diversity and inclusion as more important than free speech. Seventy-one per cent of women polled believe that ‘hate speech’ should not be protected by the First Amendment, compared to 56 per cent of men. Thirty-three per cent of women said it was important for colleges to create a positive environment by prohibiting speech that is offensive or biased against certain groups, and a similar proportion said colleges should be able to restrict political speech.

Arguing against free speech has become integral to feminism. Laura Bates, founder of the Everyday Sexism project, questions the need to ‘debate’ (her scare quotes) issues such as workplace sexual harassment. In her latest book, Misogynation, she characterises such debates as ‘dismissal, doubt and disbelief’. ‘Presenting something as “up for debate” leads listeners to think there are two equally valid sides to the story’, she argues: ‘Sometimes there aren’t.’ We see here how criticism becomes interpreted as a denial of the feminist’s worldview, an act of violence that must be prevented. Conversely, demanding censorship and the closing down of debate becomes a validation of the feminist cause.

What today’s censorious feminists have forgotten is that every major victory for women’s rights – the right of women to attend university, to vote, for equal pay, for access to abortion and contraception – was at one time considered grossly offensive by some. If causing offence had been prohibited, not one of these campaigns would have got off the ground. Women’s rights were won not by asking to be protected, but by offending. Rolling back free speech in the name of feminism is truly insulting to women.