‘Martin the Monster’: the EU summed up

The rise of Martin Selmayr confirms how undemocratic the EU is. 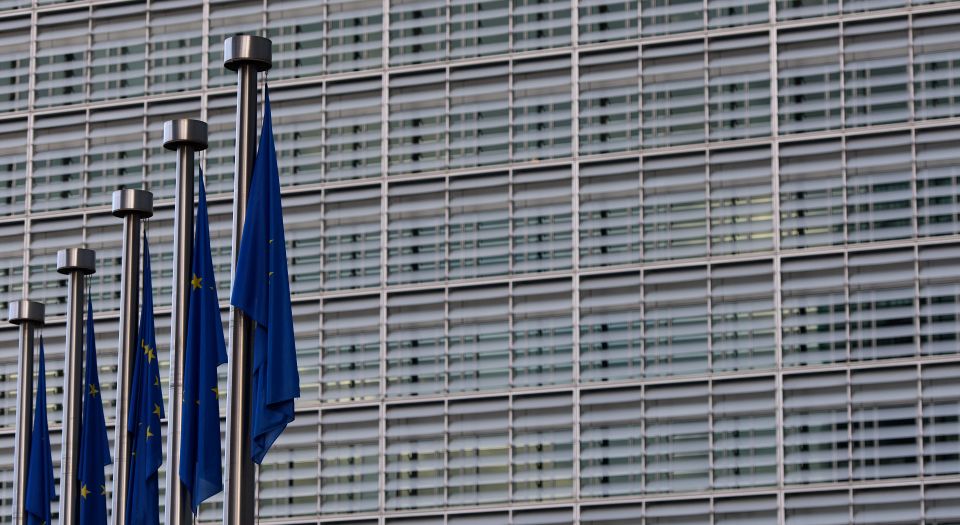 The double promotion of Martin Selmayr to secretary-general of the European Commission (EC), the highest position in the EU’s civil service, has caused a stir in Brussels, angering even the most ardent Europhiles of the European parliament.

EC president Jean-Claude Juncker appointed Selmayr as deputy to the then secretary-general, Alexander Italianer. But, after just nine minutes, Juncker announced Italianer’s resignation, elevating Selmayr to the top job and handing him the keys to the EU machine. Within his first few days Selmayr announced to the 33,000 staff he now oversees that the EU civil service ‘must not be satisfied with being the machine to run our institution’, but should instead be ‘the heart and soul of the Commission’. In other words, the civil service he now heads should run the EU. As one EC official put it, Selmayr is now ‘in effect, the president’.

Selmayr is known to be a remarkably uncivil servant. He has been dubbed the ‘beast of Berlaymont’ and ‘the monster’, even by his longtime ally Juncker. His abrasive manner and ruthless careerism has earned him numerous enemies in Brussels. According to The Economist, he is alleged to have bullied commissioners and to have threatened journalists with violence. One of Juncker’s aides resigned over Selmayr’s ‘despotic behaviour’.

Sophia in ‘t Veld, leader of the Democrats 66 party in the European parliament, is spearheading the campaign to investigate Selmayr’s promotion. She gave an impassioned speech, accusing Juncker’s commission of being ‘led by the nose, by a civil servant’. ‘Selmayrgate destroys all the credibility of the European Union’, she added. Werner Langen of the European People’s Party (EPP), Selmayr’s own party, complained that ‘the whole procedure was anything but transparent, it reminds us of the 19th-century secret bureaucracy’. Françoise Grossetête, another EPP MEP, is worried the power grab would be ‘grist to the mill’ of Eurosceptics.

The handwringing over Selmayrgate in the European Parliament appears to be less concerned with how the EU actually functions than with safeguarding its reputation. Surely it cannot have escaped their notice that, even before his promotion, Selmayr has for many years been one of Brussels’ most powerful officials. This latest move merely formalises that power. ‘He takes all the power – completely,’ one EC official told Politico, ‘but he now has more legitimacy and rules-based authority for using this power’.

Prior to his latest promotion, Selmayr was one of the key backers of the Spitzenkandidat system for deciding the EC presidency, and his maneuverings saw Jean-Claude Juncker selected for that role. He organised Juncker’s campaign and developed his political programme. As the tired-out Juncker Commission comes to an end next year, Selmayr will line up an equally docile and malleable replacement, most likely Michel Barnier. It was, in fact, Selmayr who rushed through the appointment of Barnier as the EU’s chief Brexit negotiator.

As Juncker’s chief of staff, he blocked legislation and intervened in trade negotiations – including in the Brexit talks, where he was accused of leaking the details of Theresa May and Juncker’s disastrous dinner. He negotiated directly with the Greek government during the Eurozone debt crisis. One incoming trade commissioner’s proposal for settling trade disputes was clearly not to Selmayr’s taste, and so he edited her written testimony before submitting it to the European parliament, without her knowledge or consent.

As Yanis Varoufakis observes, Selmayr’s appointment is no surprise to anyone who recognises Brussels ‘as a democracy-free zone’. For him, ‘the only surprise’ is that ‘some are… surprised’. Only the speed of Selmayr’s rise to the top is unprecedented, as he has relatively little experience, compared with his predecessors. But the fact that he is all powerful and yet accountable to nobody is nothing new for the democracy-free EU.

The most powerful man in the EU today is somebody nobody voted for and who most people have likely never heard of. The protesting MEPs are certainly causing a stink in Brussels, but they are ultimately powerless to challenge Selmayr or his appointment, as the European parliament is little more than a talking shop. Selmayrgate serves as a reminder that in the EU, all the big decisions are made behind closed doors by unelected and unaccountable officials. The British public’s decision to leave it looks wiser every day.