The hate at the heart of identity politics

The Munroe Bergdorf spat confirms how poisonous the new ‘progressives’ are. 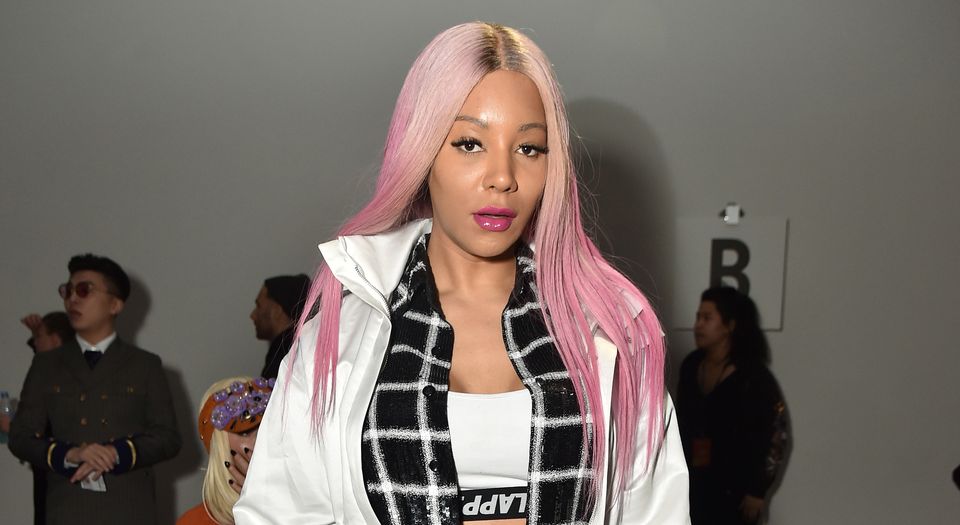 Munroe Bergdorf probably hates you. Certainly if you are white she will think you are pretty disgusting. She thinks that you, like ‘all white people’, partake in ‘racial violence’. She thinks you have built your ‘existence, privilege and success’ on ‘the backs, blood and death of people of colour’. In short, you’re scum: you are racially violent and blinkered to your role in the spilling of black people’s blood. Who wouldn’t hate someone like that? I would. And don’t even start Ms Bergdorf on homosexuals who support the Tory Party (‘special kind of dickhead[s]’), the Suffragettes (‘white supremacists’), or homeless people (the white ones apparently ‘have white privilege’ – lucky bastards). For someone who blathers on about acceptance, Ms Bergdorf seems curiously unaccepting of certain groups of people.

That Ms Bergdorf, a trans-woman and sometime model, poses as a promoter of tolerance and diversity and yet at the same time sanctions hatred or at least disdain for large sections of society has got some people scratching their heads. How can this be? This week she stepped down as an equalities adviser for the Labour Party following a media storm over her past hateful comments. (Literally everything you need to know about the Corbynised Labour Party and its trading of class politics for identity politics is contained in the fact that it wanted advice about equality from someone who thinks the white man on methadone who lives in a skip enjoys ‘white privilege’.) Now some people are laughing, and it’s a confused laugh, at the fact that an aspiring equalities adviser could be so mean about certain social groups.

But it makes sense. Perfect sense. Hatred, demonisation and the treatment of large swathes of society as backward are key elements of the politics of identity. It is not an accident that many identitarians hold extremely intolerant views of certain social groups. They are not going ‘off-script’ when they casually write off white people or straight people or Christians as dickheads, supremacists, ignorant, evil, etc. Rather, such a callous painting of ordinary people as ‘problematic’, as creatures to be wary of, is central to this politics that relies for its very survival on the idea that minority groups are victimised and thus require help and flattery from those in authority. For in order to sustain this beneficial status as ‘victim group’, identitarians must continually construct a fantasy army of victimisers. Their social and political status is utterly dependent on their ability to depict other people, ordinary people, you and me, as horrible, hateful, and perilous to their identity or their ‘existence’. The fuel of their worldview is fear and hatred of others, of us.

They’re all at it. Every identitarian activist devotes an extraordinary amount of energy to uncovering and complaining about the alleged backwardness of ordinary people. Witness how gay-rights groups now scour for evidence of homophobic hatred. So desperate are they to prove, against the evidence of everyday experience, that gays suffer horrible prejudice in 21st-century Britain that they have taken to flagging up schoolkids’ use of the word ‘gay’ as an insult to bolster their claim to victim status. Or see how Muslim community groups trawl for evidence of ‘Islamophobia’, gathering every stupid tweet or anti-Koran comment made on a bus into dossiers of dread that they might present to the media and the government. They need this; it guarantees their funding; it grants them access to the sainted circle of threatened groups requiring special resources. To ensure their survival in a politics that rewards those who suffer, they must set out to prove that non-Muslims are a problem; they must encourage hatred of non-Muslims.

Or witness how victim feminists treat everything from a whistle in the street to a sexist tweet as proof that they suffer ‘structural oppression’. Many of these feminists come from well-off backgrounds, were privately educated, and have incredibly relaxing jobs in the media and politics, and yet they must debase themselves by trawling for evidence of misogynistic hatred because this sustains their self-flattering, self-deluded status as victim. Trans activists are the worst on this front. Victimology is so central to their identity that they have come to view midwives saying ‘it’s a boy!’ or abortion charities using the word ‘women’ as evidence that society is a transphobic conspiracy and this will make young trans people kill themselves. To survive, to garner greater influence in public debate, trans activism must depict the rest of society as disgusting; everything in the politics of identity implores it to do this.

This instinct for demonisation, for ‘othering’ ordinary people, doesn’t only express itself in terms of identitarian vs your average member of the public. It also unleashes a process of fragmentation within identity groups themselves. So highly prized is the title of victim that there is now a creepy competition both among identity groups and within identity groups. Feminists and trans-women bicker over who suffers the most. Bisexuals rage against homosexuals for ignoring ‘biphobia’. Muslim campaigners bristle if they feel too much attention is paid to anti-Semitism. And then within groups, new sects are always breaking off, believing they will fare better in the game of victimhood if they go it alone. Witness how ‘white gay men’ are now slammed by black homosexuals. Or how white trans-women are damned as ‘more privileged’ than black trans-women. Black Muslims agitate against Asian Muslims. ‘The black Muslim experience is completely different to… the Asian one’, wrote one recently. And of course he means it is worse. This is the nasty racial, sexual and religious fragmentation unleashed by a politics that celebrates and rewards those who claim to suffer: a competitive victimhood in which solidarity is not only difficult, but impossible.

What does this elitist coveting of the prize of victim status do to public life? It poisons it. It encourages suspicion, hatred. As identity politics becomes the main form of politics, so we the public are increasingly ruled over by a political, campaigning and media class that thinks we are foul; that thinks we are racist, transphobic, Islamophobic, stupid, dangerous. After all, every new piece of research commissioned by identity groups tells them this: that such-and-such a group is still misunderstood by the dim throng and thus it needs more funding and assistance, etc, etc. They spread panic about prejudicial hatred among the public, but in truth it is they who hate us. It is they who demonise Christians, the elderly, ageing feminists, certain gays, white people, working-class people, and anyone else whose views might be held up as proof that certain minority groups still suffer ‘structural oppression’.

Identity politics is the midwife of misanthropy. Imagine going about your daily life thinking all white people are racist, ‘white men’ are trash, most Christians are homophobic, the country is riddled with transphobic prejudice; imagine how fretful you would be, how scared of your fellow man, how consumed by disdain you would become for the citizens of your own nation. This is the identitarian mindset. This is how they view society, how they must view society: they fear it, and hate it.