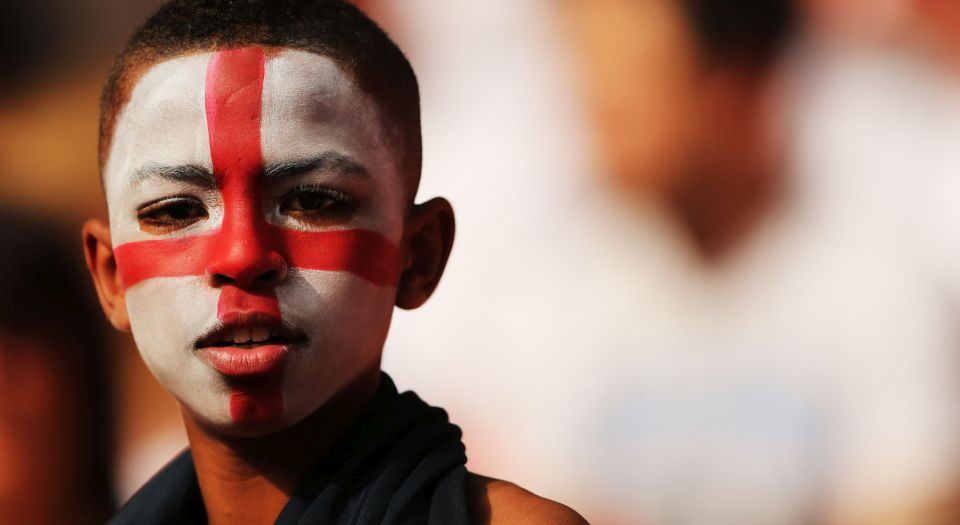 The paradox of patriotism

In this age of identity politics, why is national identity so demonised?

We live in an age of identity politics. Today, one’s sexual orientation, gender identity, religious background, immigrant background, is not simply embraced, tolerated, deemed incidental to one’s standing in society – but loudly celebrated, if not sacralised. Under multiculturalism, the melting-pot ideal of a society, in which cultural differences are either deemed unimportant, or the barriers between us are actively broken down, has been thrown out in favour of celebrating the things that separate us. And new legislation relating to gender identity seeks to give official recognition to how one feels about oneself, both in the world and in one’s own body.

And yet, there’s one identity that isn’t celebrated today – that, in fact, is demonised: national identity. In the wake of the Brexit vote, British and English national identities have once again been underlined as nefarious, divisive forces. ‘Nationalism has taken a depressing turn, this past year and a half’, a Guardian columnist writes, bemoaning the ‘suspicion of foreigners’ and hubristic ‘let-Britain-roar, grow-wings-and-fly pap’ that the Leave campaign stirred. Brexit represented a ‘mix of arrogance and ignorance, a very English amalgam’, wrote another, in the New European, dooming us to ‘dull small island life, grey, inward, with shops full of pies and chips and blue passports in our bags’.

Much of this was nakedly political. Linking Brexit, a decision made by a sovereign people to leave a bureaucratic order, with blinkered British nationalism is an easy way to defame it, to present it as something visceral and ugly. You see this in the way that every broadside against Brussels, whether it was May’s pre-election speech standing down the Eurocrats for leaking against her, or the Tory backbench’s reaction to a hinted-at ongoing role for the European Court post-Brexit, are painted as stemming from xenophobia. All the while, it is quite clear that what Brexit voters don’t take kindly to is not being under the thumb of foreigners, but being under the thumb of anyone.

Nevertheless, the post-Brexit panic about nationalism taps into a long-standing concern and embarrassment about national identity. Given our history, it’s perfectly understandable. British national identity is for some inseparable from the historic crimes of Empire. The Cross of St George was, until only a few decades ago, associated with skinheads and National Front thugs. Yesterday, as one commentator pointed out on Twitter, marked the 50th anniversary of the Commonwealth Immigration Act, a deeply racist piece of legislation introduced by Labour to stop Kenyan Asians with British passports from coming to Britain, because they were ‘not nationals of this country in any racial sense’.

But it’s strange that such concern is so potent at a time when British national identity, of the blood and soil sort, exists only on the margins, and what it means to be British is for most people far more benign. Ask someone what it is to be British in the 21st century and they’ll likely talk about customs, foibles and sports – of cheering on Ingurland at Wembley, upholding fair play, and apologising when someone bangs your shins on the bus. Even the popularity of the royal family feels more akin to the popularity of a soap opera than undying fealty to tradition. Nations may well be ‘imagined communities’, as the author Benedict Anderson notably put it. But these imaginings express a human need to belong, rather than to discriminate.

The idea of black Britons, Asian Britons, Middle Eastern Britons is today wholly uncontroversial. What’s more, while some middle-class commentators argue that British identity locks out ethnic minorities, this doesn’t seem to be the experience of most ethnic-minority communities. According to the Office for National Statistics, the vast majority of non-white ethnic groups living in Britain describe their national identity as British, English, Scottish or Welsh, including 85 and 80 per cent of black and Pakistani Brits respectively. Meanwhile, the British Social Attitudes Survey suggests that the number-one criterion most people have for what it means to be ‘truly British’ is simply speaking the language.

Indeed, nations as we know them today have often been conceived as projects in breaking down borders between people, in cultivating fellow feeling among previously separate or antagonistic groups. In his famed 1882 lecture ‘What is a Nation?’, the French historian Ernest Renan remarked that the ‘essence of a nation is that all individuals have many things in common; and also that they have forgotten many things. No French citizen knows whether he is a Burgundian, an Alan, a Taifale, or a Visigoth.’ Since the French Revolution the idea of nation has often been bound up with equality, citizenship and representation. A nation’s ongoing existence, as Renan put it, is a ‘daily plebiscite’.

None of this is to downplay the ethnic chauvinism that ravaged Europe during the 20th century. Nor is it to whitewash the fact that even those nations, like America and France, which were founded on high-minded, universalist principles haven’t always lived up to them. The point is that the pull of national identity is not necessarily a reactionary force. While every nation is steeped in its own history and mythos, it provides a common ground for previously disparate groups to intermingle and forge a new society. In The Lion and the Unicorn, George Orwell argued that patriotism is ‘the opposite of Conservatism, since it is a devotion to something that is always changing’.

National identity and democratic citizenship are not synonymous. Throughout history ethno-nationalists have tried to carve up the public between native citizen and alien. But what constitutes national identity in Britain today stems from both a sense of belonging and shared civic norms and responsibilities. The spectre of nationalism haunts only the nightmares of snobby commentators. And just as the attacks on national sovereignty are today really an attack on the popular sovereignty nations give expression to, it’s hard not to interpret the rage against national identity as a rage against the civic, democratic values that many Britons associate with it, the ‘daily plebiscite’ that elite Remainers loathe.

Does all this mean that national identity is in itself a force for progress, a source of resistance against myriad anti-democratic ‘globalists’? Of course not. When you extricate national identity from civic values it amounts to something fluid, cultural, sentimental. There’s nothing wrong with it, and it can’t help but inform our politics. But that doesn’t mean that you should politicise it. Some Labourites have for years been saying they need to ‘reconnect’ with English identity, but what they really need to do is reconnect with English voters; they need to put identity to one side and appeal to people on the level of ideas and interests; they need to stop sneering at white vans and St George flags, rather than buying some themselves.

All forms of identity politics are limiting, if not self-destructive. Anyone who considers themselves progressive should be interested in fighting for the freedom of all mankind, while recognising that national democracy is the means in which it can be achieved. But to criticise identity politics is not to deny the existence of identity, or to deny some identities have some real content. National identity can offer a platform on which a more expansive (albeit limited) sense of belonging can sit. And that is perhaps why it is so loathed, while other identities are so celebrated. Elite identity politics is explicitly anti-majoritarian and divisive. They prefer us to be in our own separate boxes, because we’re far more dangerous when we’re together. 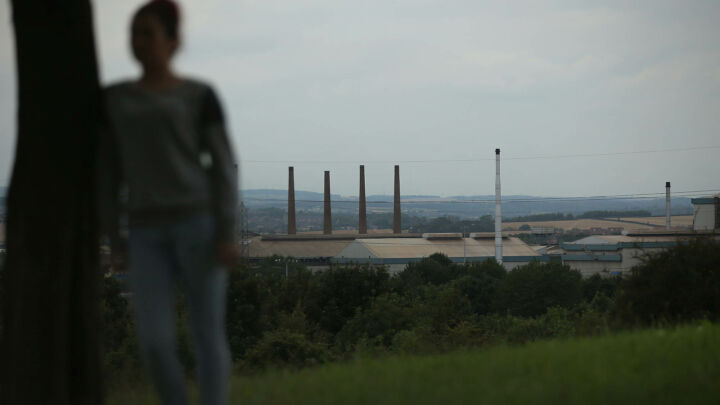